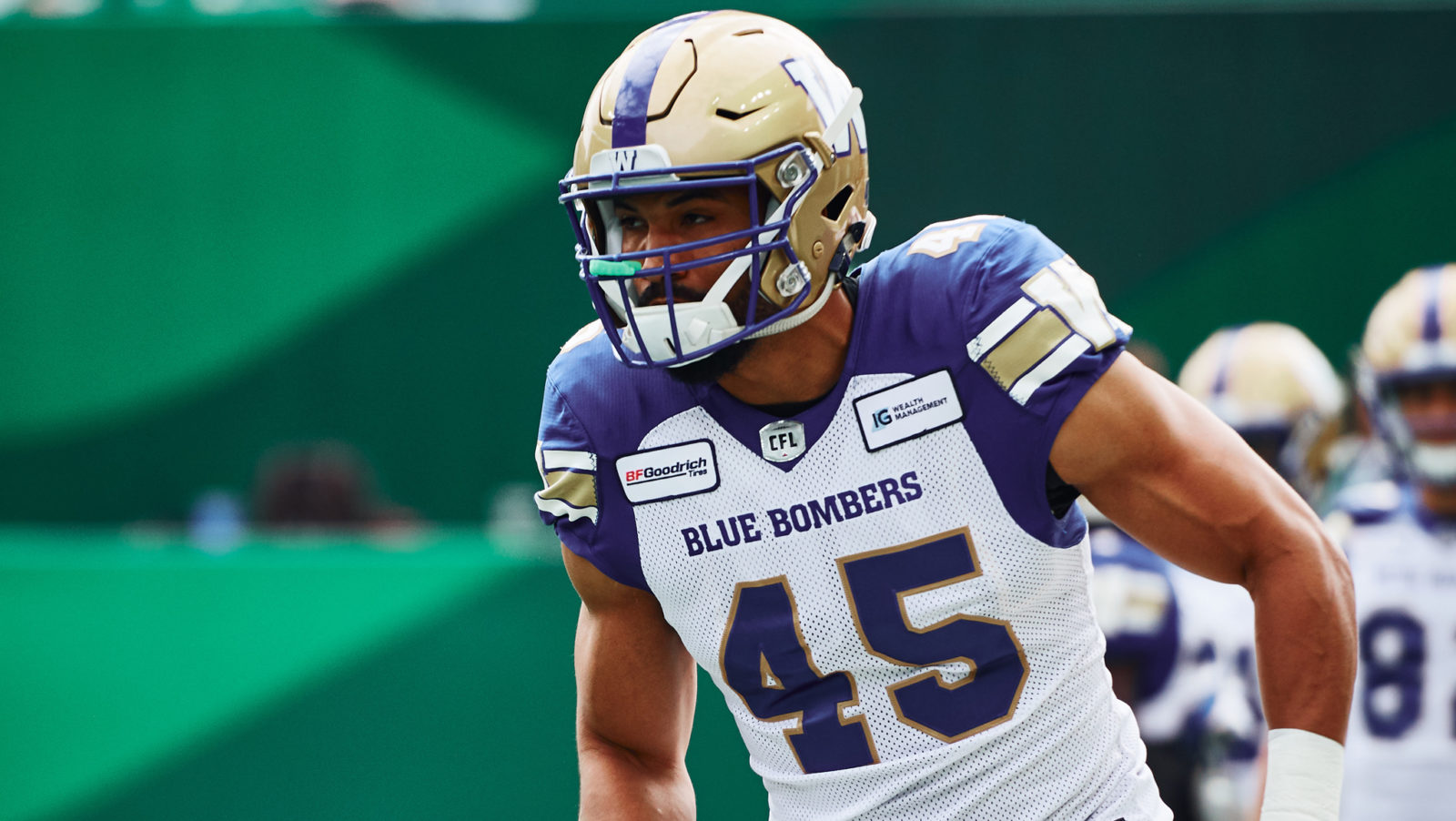 A seven-year CFL veteran, Jones is a two-time Grey Cup champion, winning with Edmonton in 2015 and with the Winnipeg Blue Bombers last season.