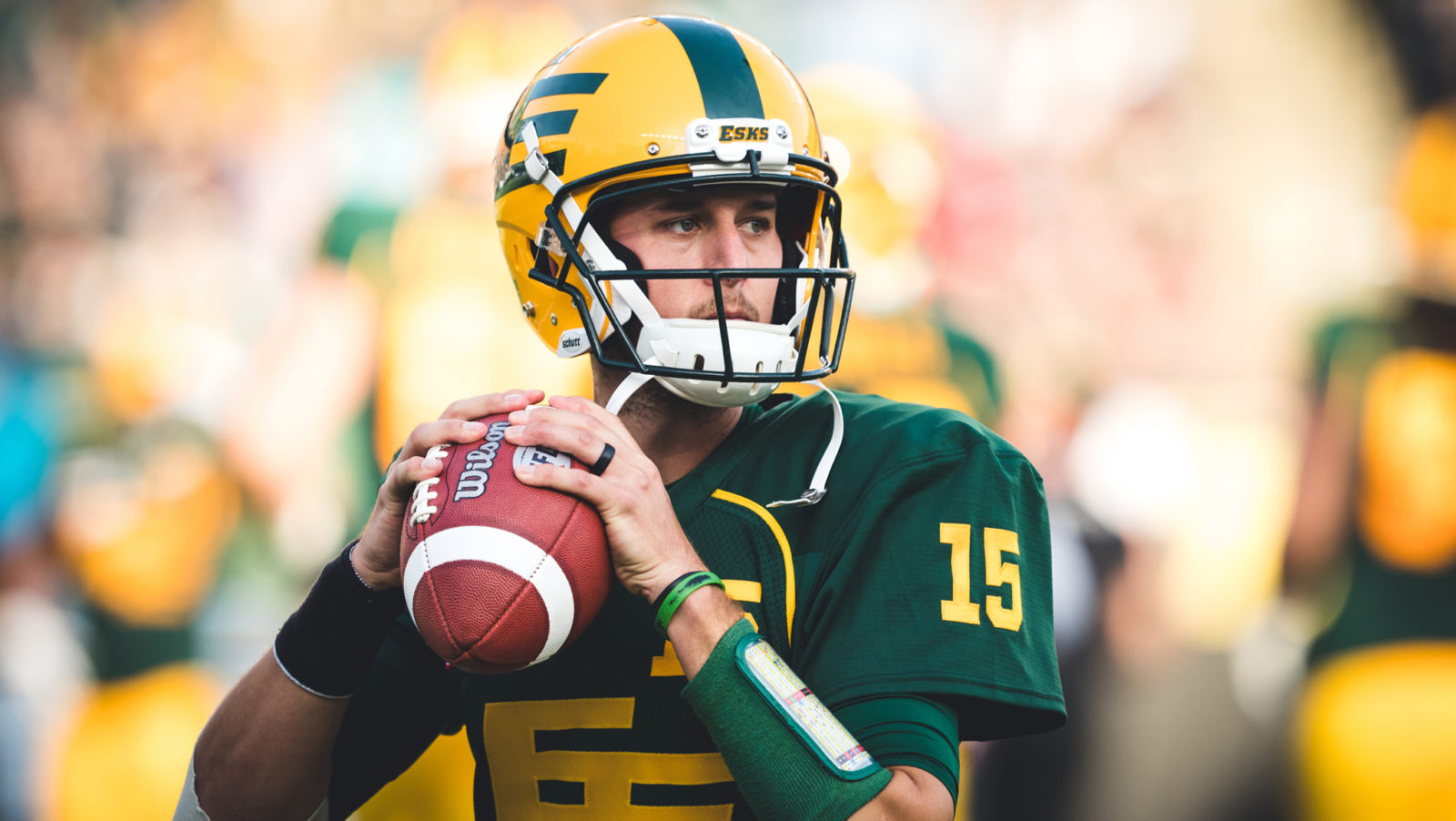 EDMONTON — The Edmonton Eskimos announce the contract extension of American quarterback Logan Kilgore through the 2020 season.

Kilgore originally signed with the Green and Gold on Feb. 22, 2019, as a free agent. 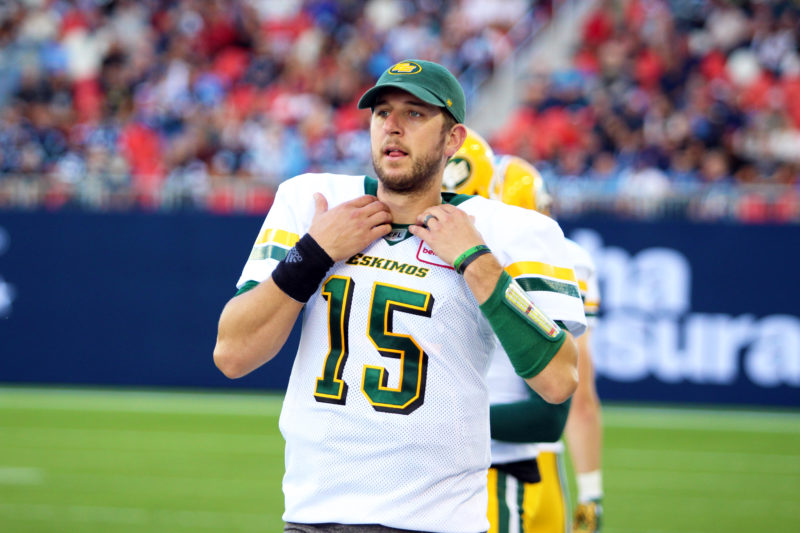 The native of Rocklin, California, was also the team’s place holder.

Prior to Edmonton, Kilgore spent the 2017 season with the Hamilton Tiger-Cats, appearing in six games. He also spent three seasons with the Toronto Argonauts (2014-16), appearing in 19 games with the Double Blue.

In 43 career games, Kilgore completed 177 of 288 passes for 1,927 yards with eight touchdowns. He also rushed for 83 yards on 23 carries with three touchdowns.