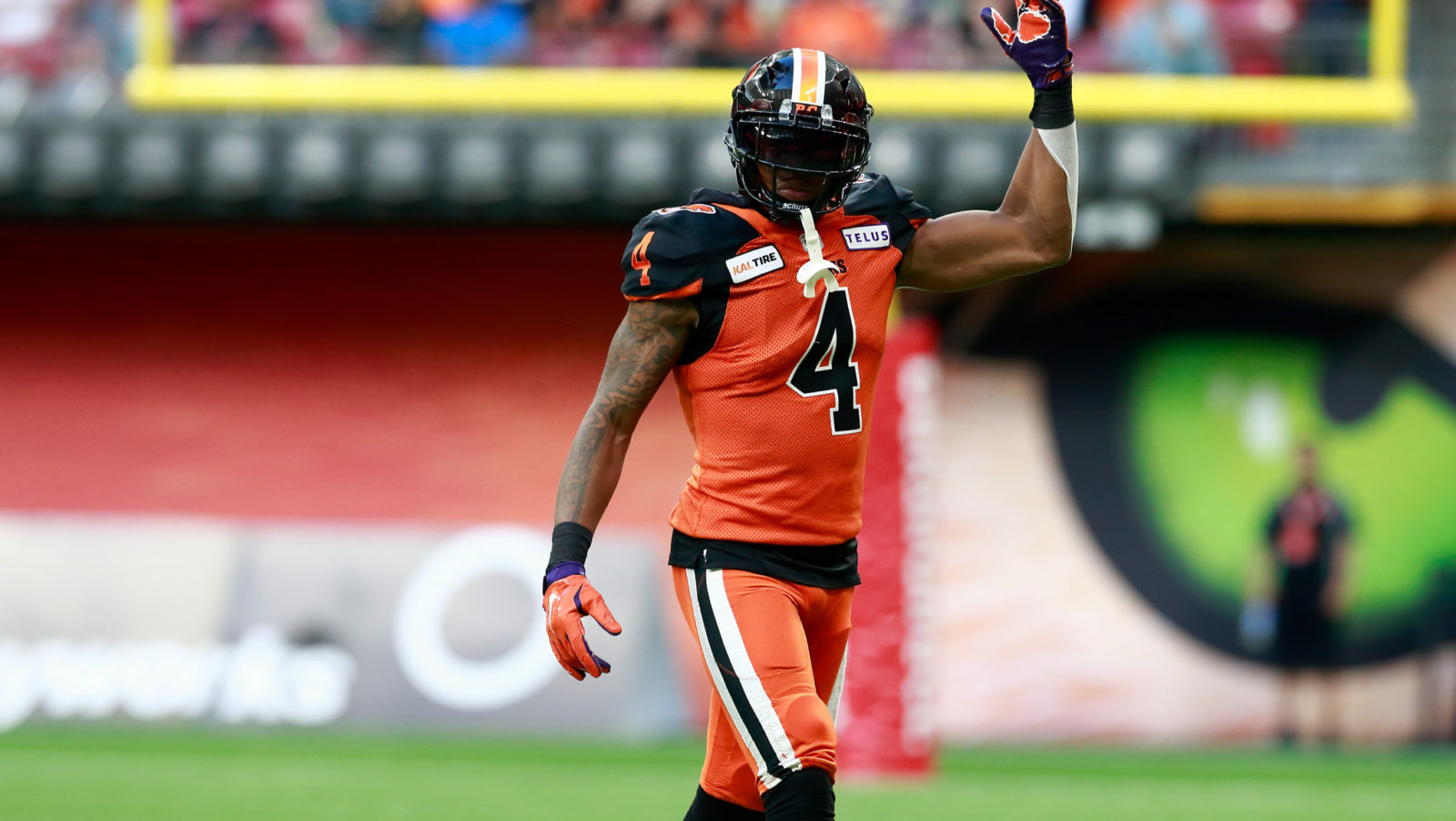 VANCOUVER — The BC Lions announced on Tuesday morning that defensive back Garry Peters has signed a two-year contract to remain in orange and black.

“Garry was an integral piece to our improved secondary last season and having his athleticism and speed back with the likes of Aaron Grymes and T.J. Lee will be a huge boost to our defence,” Lions general manager Ed Hervey said in a statement.

The Atlanta native and former standout with the Clemson Tigers enjoyed his most productive season in 2019, recording a career-high four interceptions to go along with 63 defensive tackles and a forced fumble.

He originally signed with the Lions as a free agent prior to the 2018 season following two years with the Edmonton Eskimos.

Peters made 17 starts over four seasons at Clemson and was named a First-Team All-ACC selection in 2014 after recording 45 tackles — eight of those for a loss — two sacks, 12 pass breakups and one interception in 12 contests.

He also helped the Tigers take down Odell Beckham Jr., Jarvis Landry and LSU in the 2012 Chick-Fill-A Peach Bowl.