SURREY — One of the biggest names on the free agency board has been claimed.

Micah Johnson, CFL.ca’s eighth-ranked pending free agent, has signed a deal with the BC Lions.

“We are thrilled to get a player of Micah’s calibre here with the BC Lions,”said GM Ed Hervey. “His track record as one of this league’s most dominant defensive players will make our entire team better.” 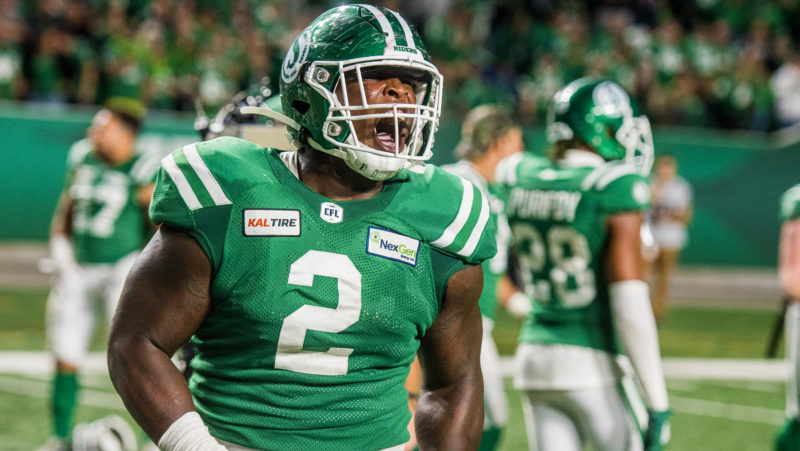 With the Riders last season, his first year with a team not named the Calgary Stampeders, the 31-year-old, collected 26 defensive tackles and four sacks in 15 games. The six-foot-two, 278-pounder signed with Saskatchewan as a free agent in 2019.