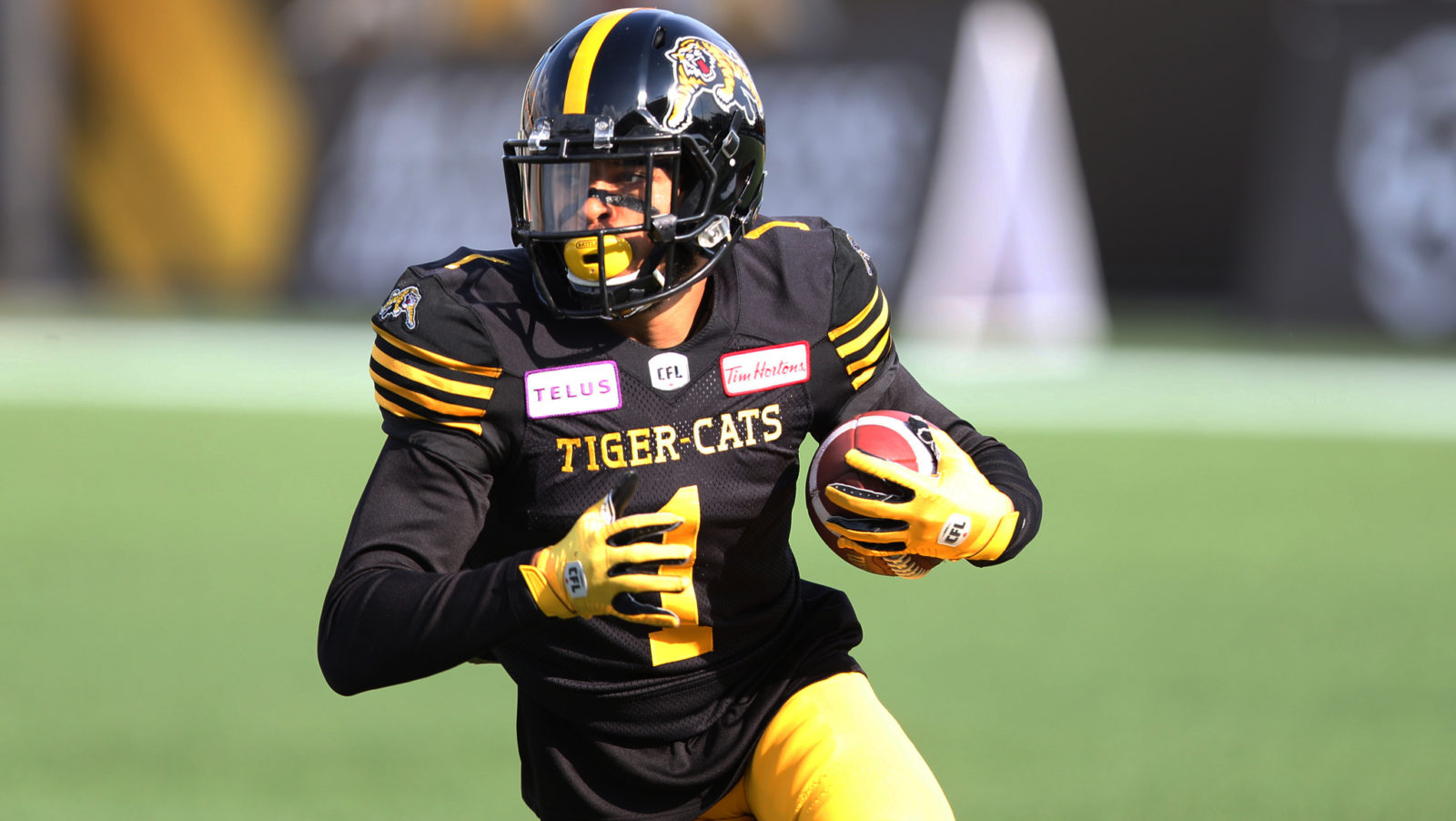 The 27-year-old was the third overall pick by the Toronto Argonauts in 2014 CFL Draft, playing five seasons with the Argos before signing with Hamilton in 2019. As a member of the Ticats, Coombs rushed for 158 yards and added 156 through the air, finding the end zone twice.

After struggling through injuries in 2017 and 2018, Coombs played 16 regular season games with the Ticats and also suited up in the 107th Grey Cup presented by Shaw.

Earlier in the day the REDBLACKS agreed to terms with highly-touted Canadian defensive tackle Cleyon Laing, as the team continues to bolster its national talent base.

Ottawa is coming off a forgettable season, but appears to be on the rebound. Earlier this off-season, General Manager Marcel Desjardins traded for quarterback Nick Arbuckle from the Calgary Stampeders, then signed him to a contract extension.

Stay up to date with the latest signings and rumours as CFL.ca has ongoing coverage of 2020 free agency.