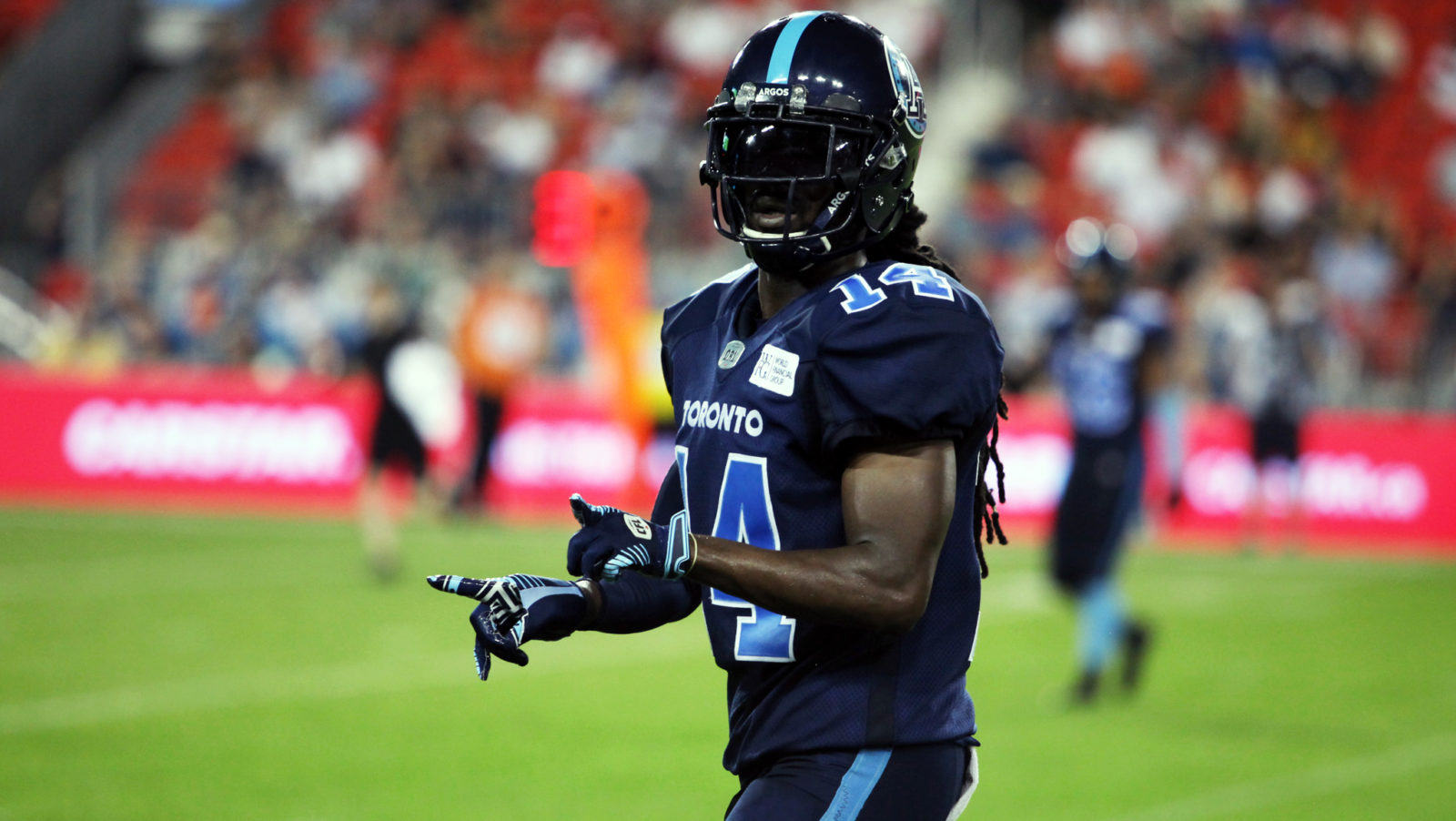 OTTAWA — Abdul Kanneh is headed back to the nation’s capital.

The Ottawa REDBLACKS have signed the defensive back to a one-year deal. Kanneh was a member of the REDBLACKS in 2014, 2015 and 2016 and won the 104th Grey Cup with Ottawa.

“We are happy to have Abdul back in Ottawa.  His experience at multiple spots in the backend as well as his great energy are welcome additions to the defence,” said GM Marcel Desjardins. “Despite his fascination with Manchester United, we still decided to sign him for 2020.”

Last season, the 29-year-old played in 16 games for the Toronto Argonauts and tallied 70 defensive tackles, one sack, one interception and one forced fumble.