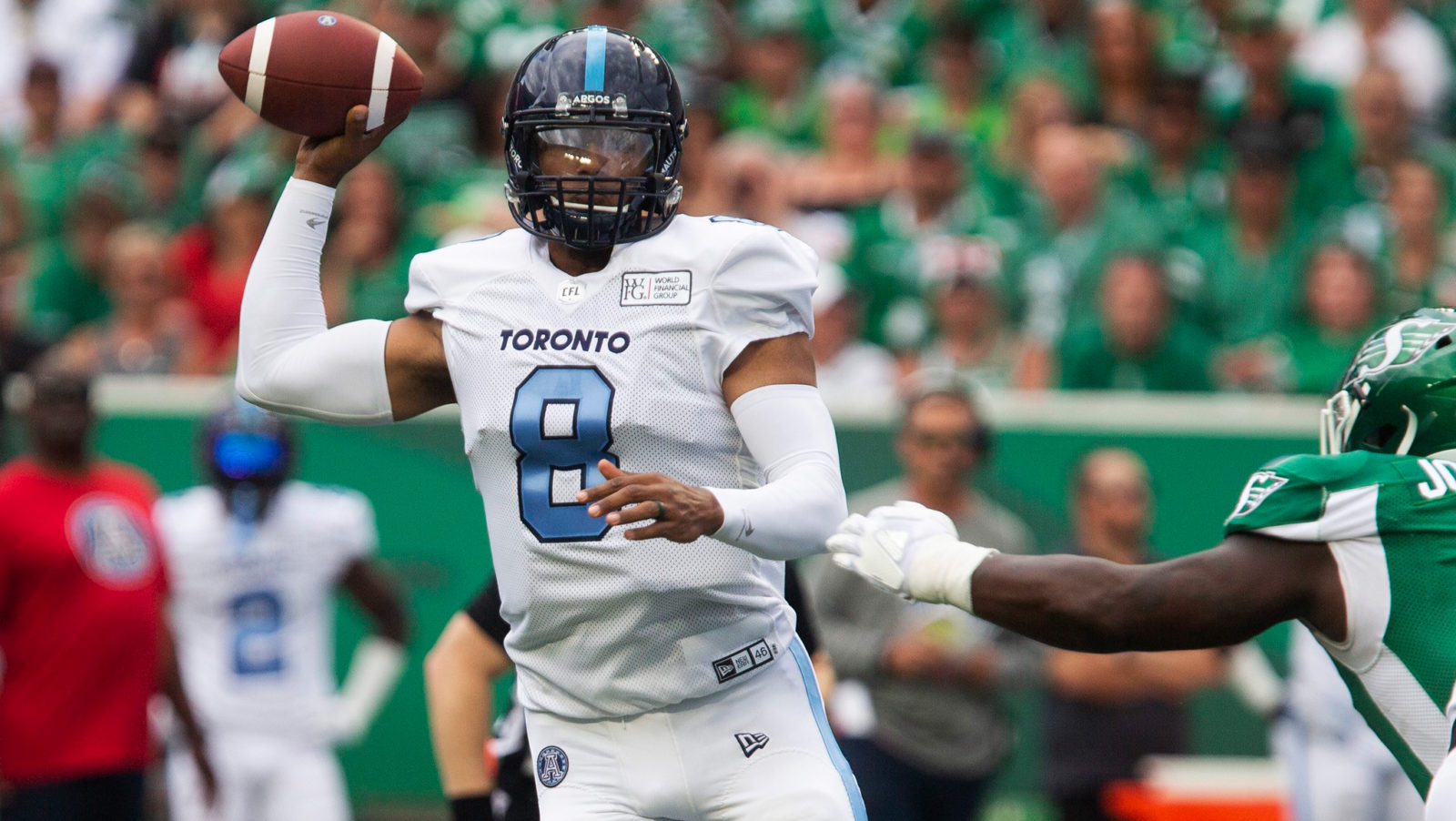 Franklin joins the Roughriders after spending the previous two seasons with the Toronto Argonauts. The 28-year-old pivot played 27 games for the Double Blue, throwing 2,836 yards on 187 passes and scoring 11 touchdowns. He added 448 rushing yards and 16 rushing touchdowns. As the primary short yardage quarterback in 2018 Franklin scored 14 rushing majors – and led the CFL in that category. 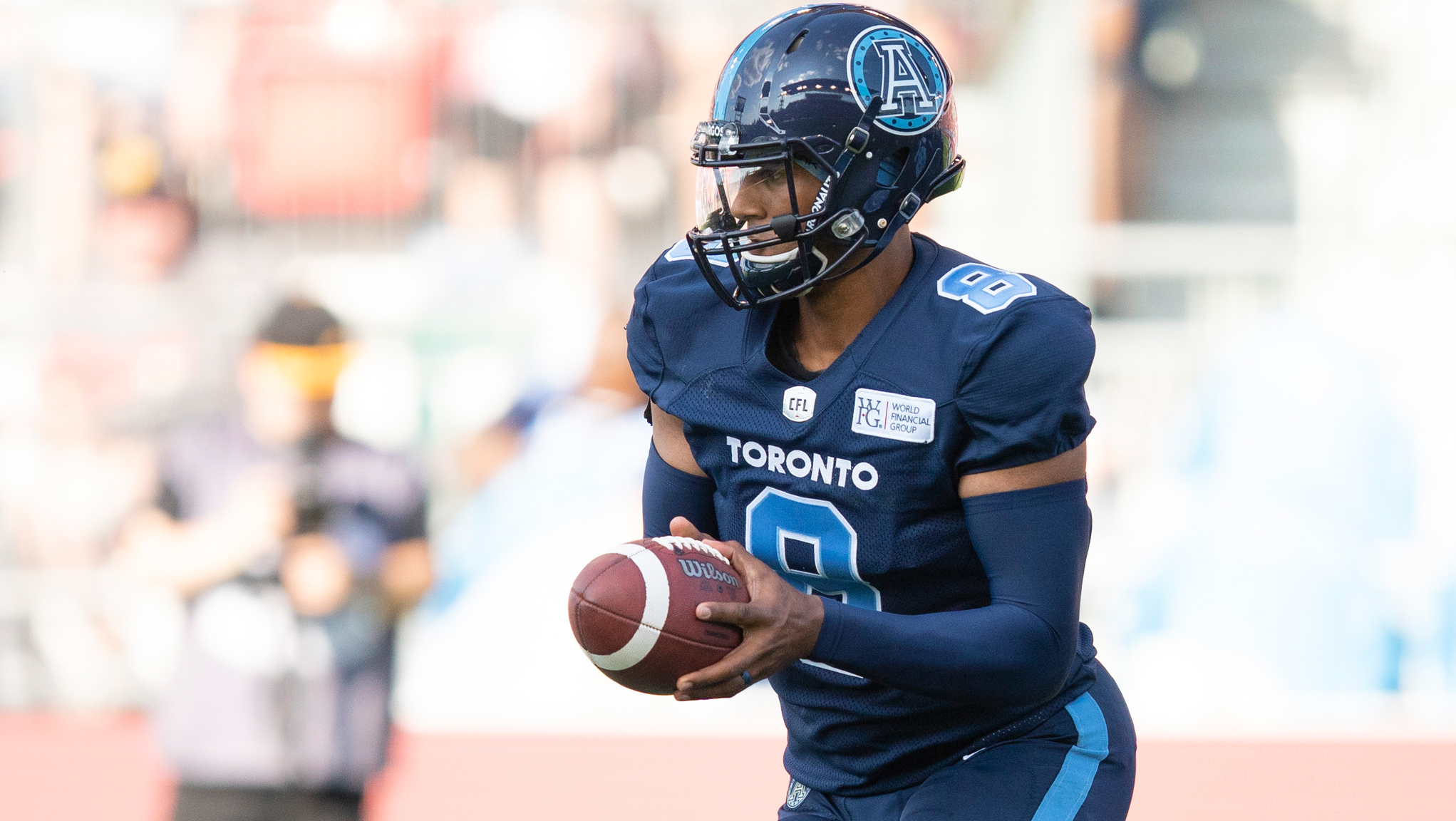 Prior to his trade to Toronto, Franklin spent three seasons in Edmonton – winning the Grey Cup with the team in 2015. Over his time with the Eskimos Franklin completed 116 passes for 1449 yards including 12 touchdowns and just one interception. He also rushed 18 times for 145 yards and an additional TD.