Ticats sign a pair of nationals including Courtney Stephen 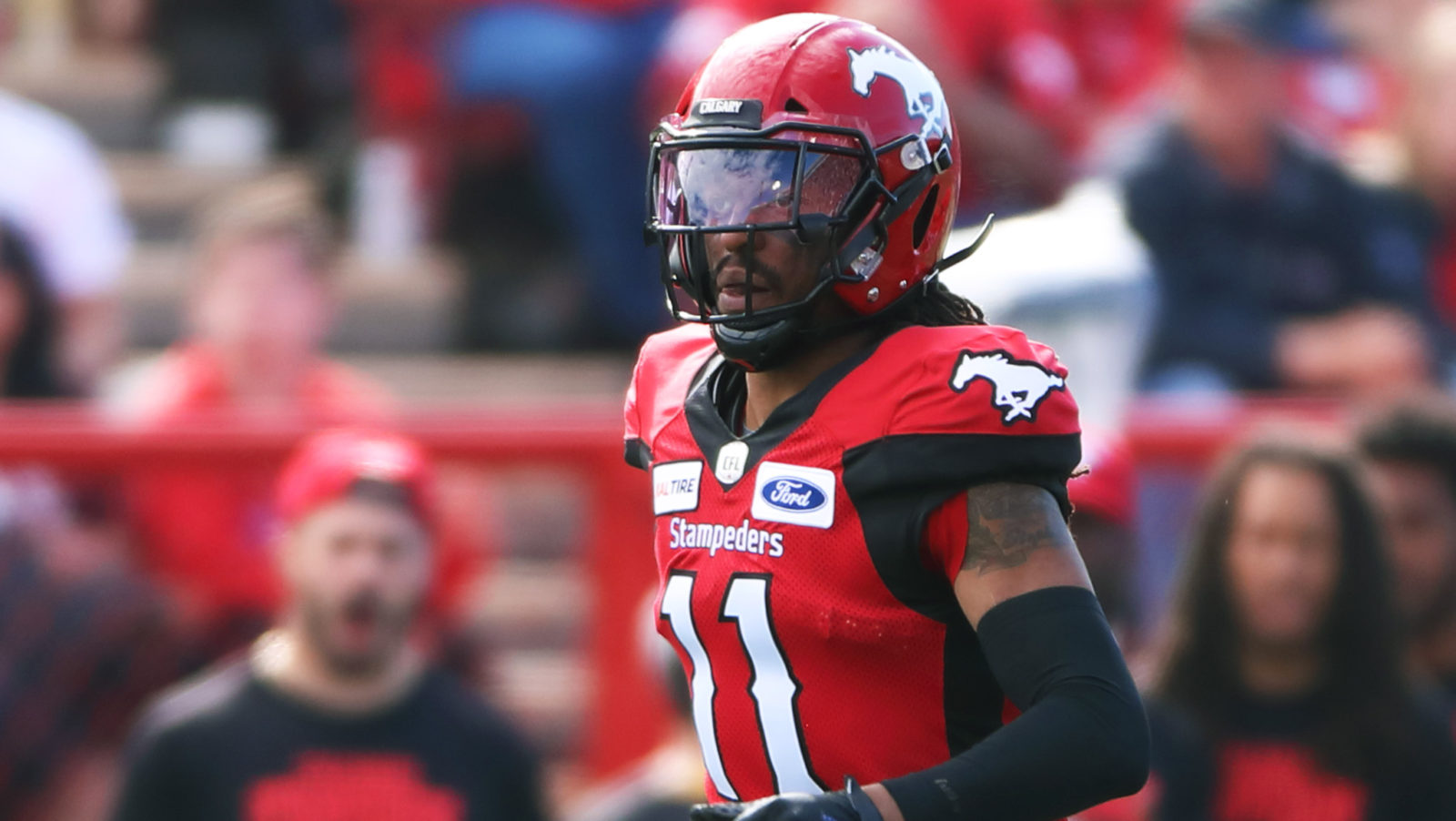 Ticats sign a pair of nationals including Courtney Stephen

Stephen, 30, returns to the Tiger-Cats after spending the 2019 season with the Calgary Stampeders where he registered five defensive tackles and 15 special teams tackles in 17 appearances. The 6-1, 199-pound native of Brampton, Ontario has played in 113 career Canadian Football League games over seven seasons with the Tiger-Cats (2013-18) and Stampeders (2019), registering 219 defensive tackles, 54 special teams tackles, two quarterback sacks, 12 interceptions and seven forced fumbles. Stephen, a product of Northern Illinois, was originally selected by the Tiger-Cats in the first-round, eighth overall, in the 2012 CFL Draft.

Jones, 25, appeared in nine regular season games with the Tiger-Cats in 2019, registering four special teams tackles. The 6-4, 233-pound native of Enfield, Nova Scotia has appeared in 43 career CFL games with the Toronto Argonauts (2016-18), Saskatchewan Roughriders (2018) and Hamilton (2019), registering 14 receptions for 148 yards and one receiving touchdown. He has also contributed on special teams throughout his career, recording 15 special teams tackles, one blocked punt and three kickoff returns for 15 yards. The University of Acadia product was a member of Toronto’s 2017 Grey Cup championship team.