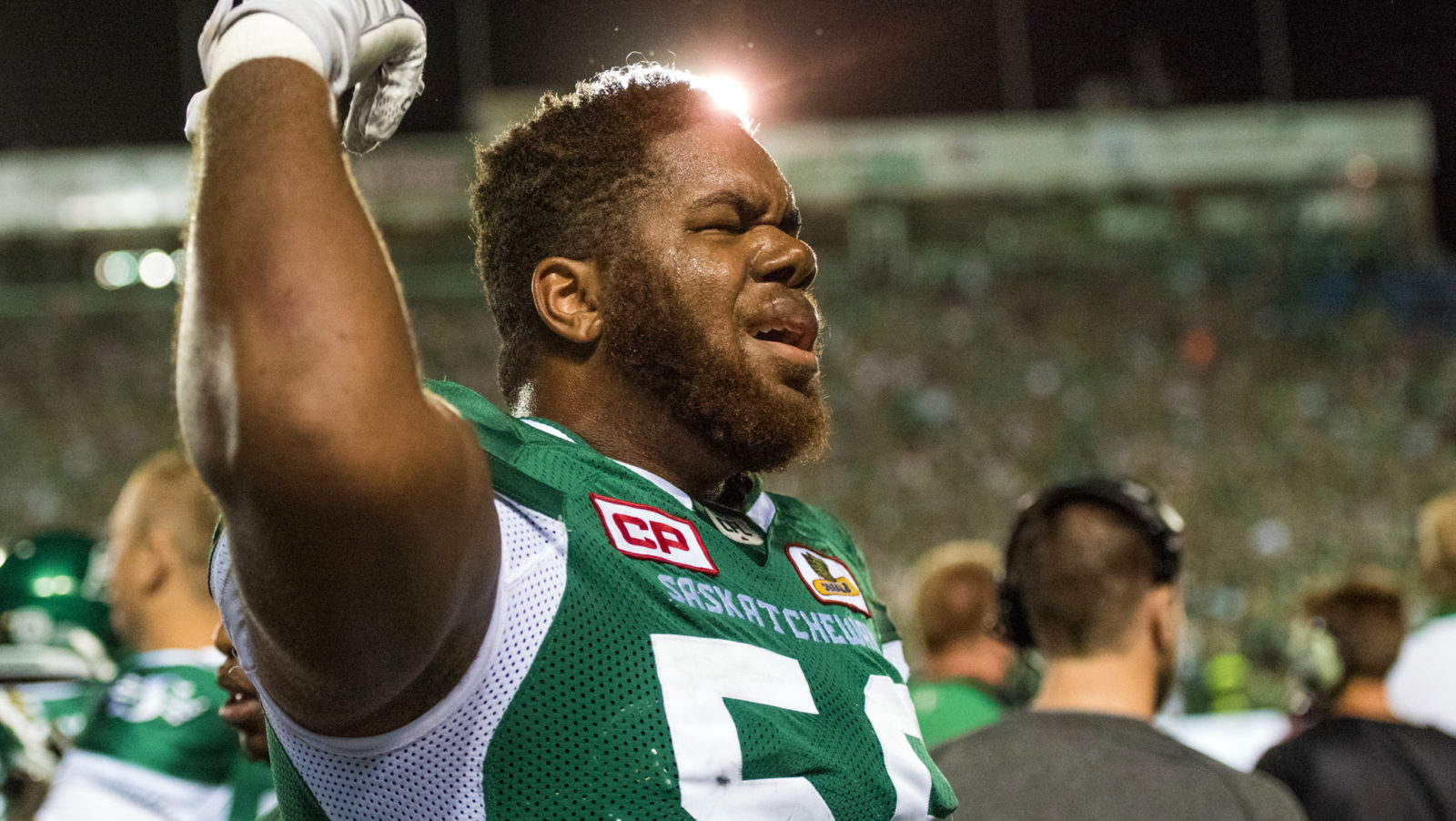 REGINA — The Saskatchewan Roughriders have brought a familiar face back into the fold, signing offensive lineman Josiah St. John to a one-year contract.

St. John returns to the Roughriders after completing last season with the Edmonton Eskimos, playing in the 2019 East Final on November 17. He also spent time with the Toronto Argonauts and BC Lions.

Collegiately, the Toronto native spent three years at the University of Oklahoma, playing in 15 games. As a senior, St. John had four starts in seven conference games.