Wednesday Watch: CFL.ca’s Top 20 still on the board 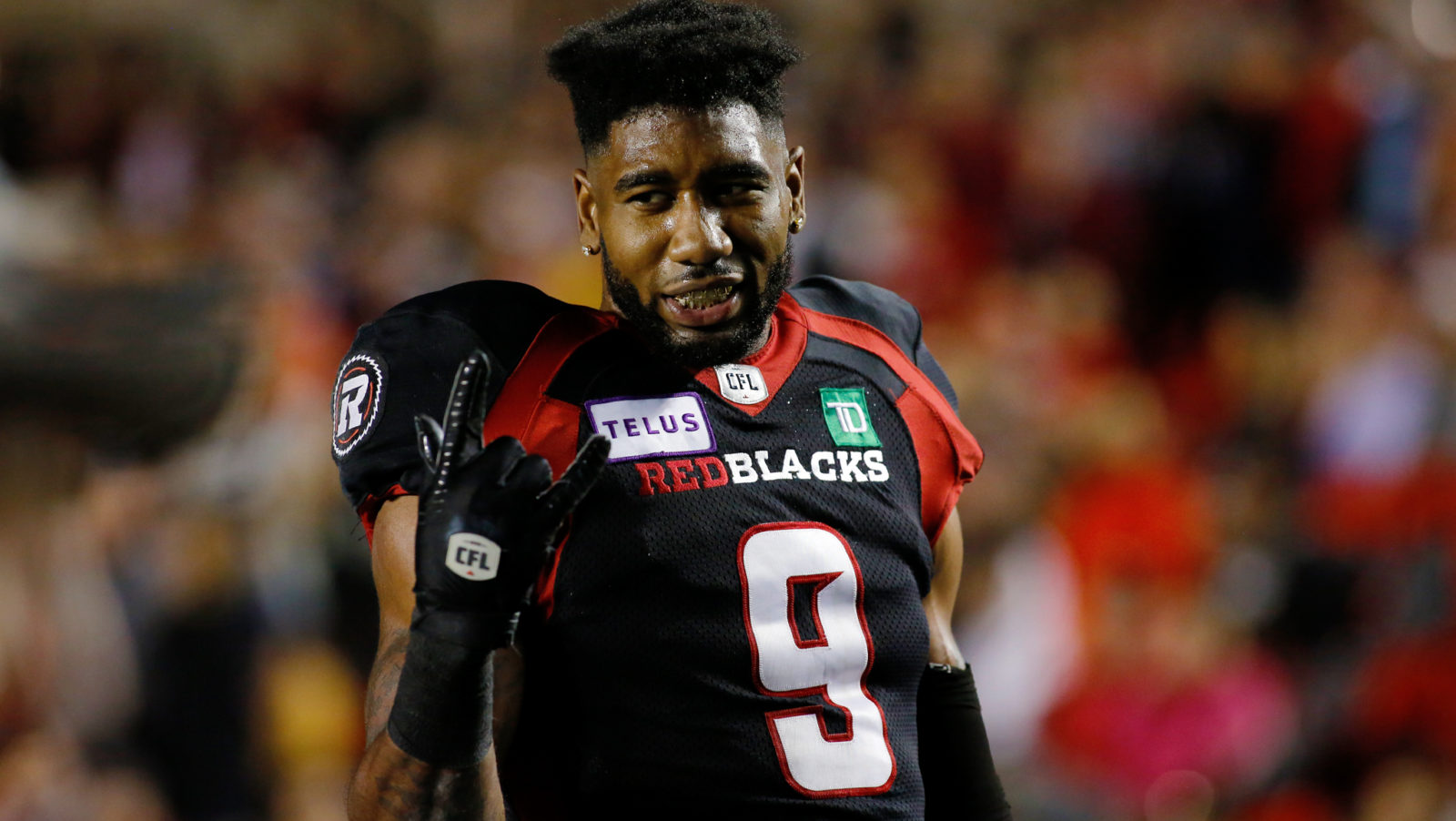 Wednesday Watch: CFL.ca’s Top 20 still on the board

TORONTO — The first wave of free agents has passed after a flurry of activity on Tuesday and Wednesday morning, but several big names remain.

A handful top receivers remain on the board led by Derel Walker, while interior defensive lineman Micah Johnson would be an upgrade for any team in the CFL.

NOTE: This list includes only players that became free agents at Noon on Feb. 11th.  It does not include previously released players (ie. DeVier Posey, Ryan bomben, etc.).  It also does not include reported signings (ie. Chris Ackie, Arjen Colqhuon, etc.).

At just 25-years-old, Levels became one of the defensive leaders for the Alouettes in 2019, finishing second on the team in tackles.  Levels is one of the best linebacking options still on the market, having locked down the SAM position for Montreal on their run to the 2019 playoffs.

EDIT: Patrick Levels has signed with the Hamilton Tiger-Cats

In his second season in the CFL, Hunter showed out in all facets, finishing the year with 59 tackles, two special teams tackles, one sack and two interceptions.

At just 24 years old, the Arkansas State product is one of the most intriguing names still available on Day 2.

EDIT: ‘Money’ Hunter has signed with the Montreal Alouettes

Nevis flew under the radar on the same defensive line that featured Willie Jefferson. The 30-year-old had 24 tackles and three sacks while playing in all 18 games for the Bombers in 2019.

The LSU product is a handful on the interior and would boost the talent of any team he goes to. 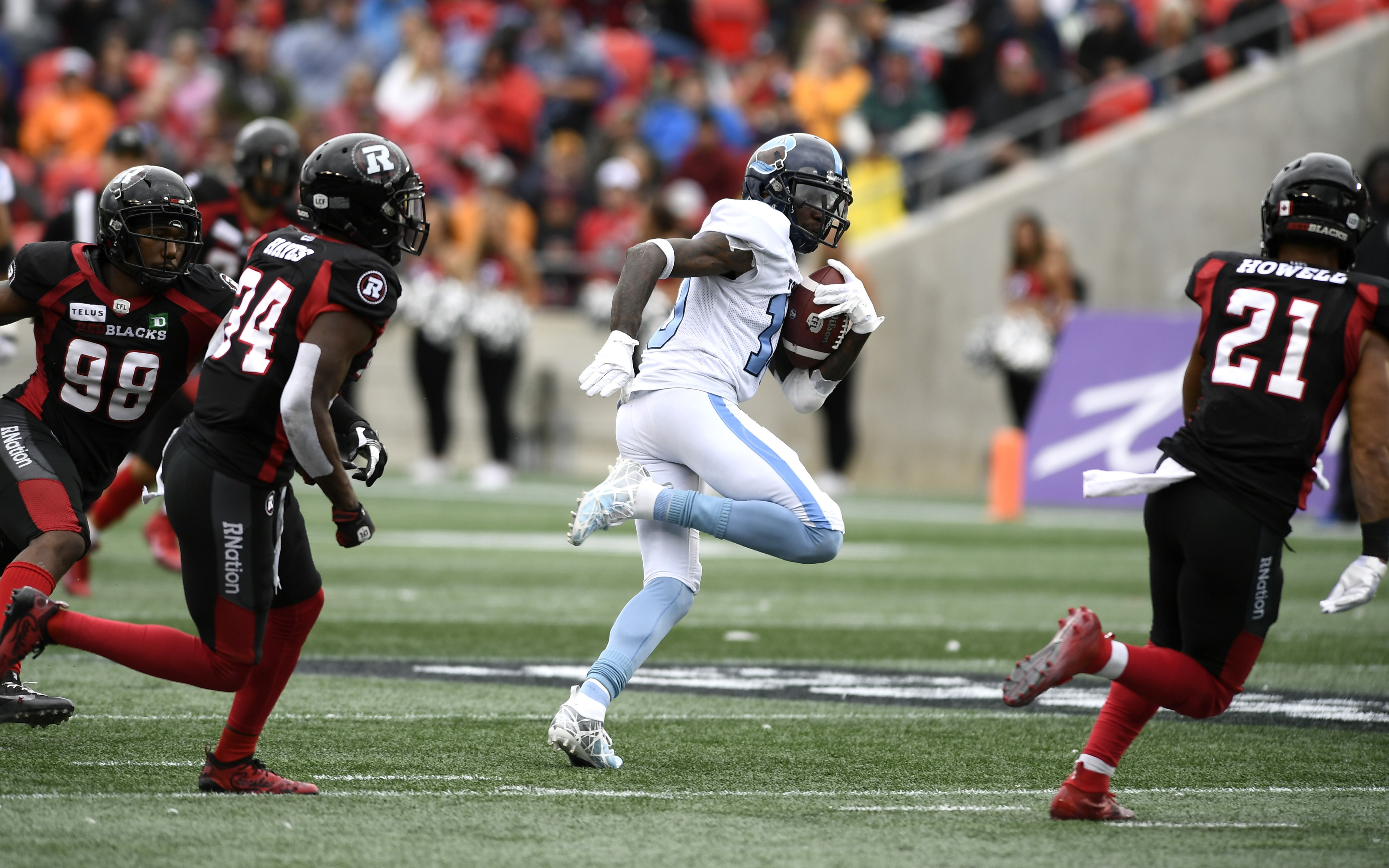 Coleman was a part of a mid-season trade that saw him head to Toronto for Shawn Lemon.

He was still able to be consistent in 2019, racking up four sacks and 29 tackles in 14 games split between the Lions and Argos.

Before getting injured in 2019, Greenwood was leading the league in tackles. He posted 79 tackles with two sacks, an interception and three forced fumbles.

The 34-year-old is a five-year CFL veteran who could help with the ratio, however, he’s had some trouble staying healthy.

The 35-year old has played has only missed two games over the past six seasons. Willis had 23 tackles, four sacks and two forced fumbles while suiting up for all 18 games for the Leos.

The veteran defensive lineman can still bring a lot to the table on the field while providing veteran leadership in the locker room.

Antigha has had three straight productive seasons since entering the CFL. In 46 career games, the 26-year-old has 71 tackles, 11 special teams tackles, seven sacks and five interceptions.

He’s been able to prove his ability to get to the quarterback and all five of his picks have come in the last two years.

The native of Australia has proven to be one of the best punters in the league, and he should land somewhere soon with a few teams looking to fill a void.

In his second season with the Double Blue, the 29-year-old flourished, catching 51 balls for 646 yards and five touchdowns in 14 games.

Standing at 6-foot-5, 235 pounds, he presents a massive target for quarterbacks and had a couple of big outings in 2019.

Williams was used primarily as a returner for the Stamps in 2019, but he also started some games for Calgary, being used both as a rusher and pass-catcher on offence.