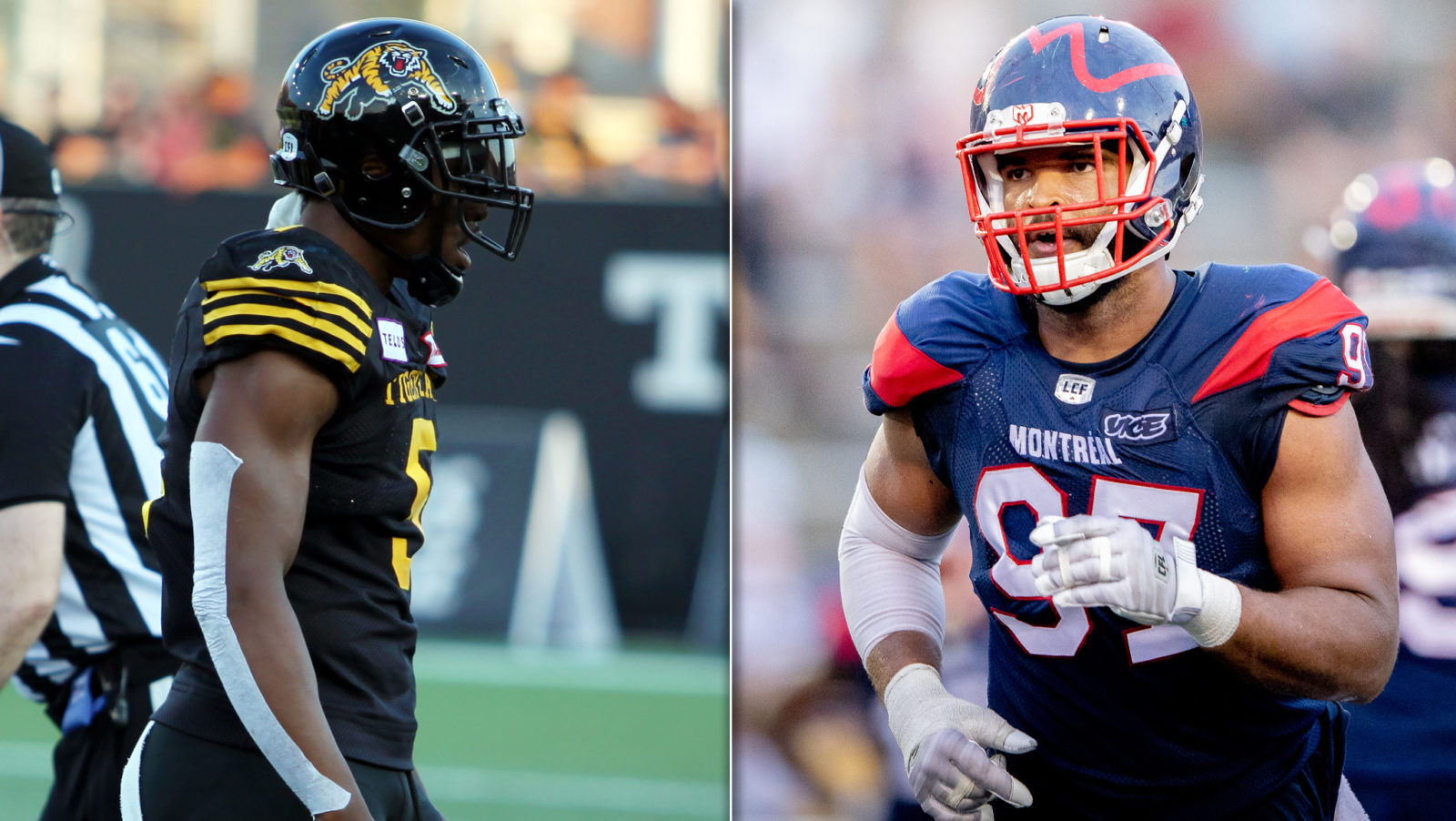 MONTREAL — The Montreal Alouettes have added some depth to their defensive line. The team has brought back Woody Baron and Bo Banner while signing Adrian Tracy.

Tracy has spent the first five years of his CFL career with the Hamilton Tiger-Cats.

He appeared in eight games for the Tabbies during the 2019 season, racking up 11 tackles, three sacks and two forced fumbles.

The Virginia Tech product is yet to miss a game over his first two seasons in the league — both of which were spent in Montreal. In 36 outings, Baron has 55 tackles and five sacks.

Banner played as a backup behind veteran pass-rusher John Bowman in 2019. He finished the year with 15 tackles, nine special teams tackles and a sack while playing all 18 games.

In 34 career games, the Vancouver, BC., native has 19 tackles, 12 special teams tackles and a pair of sacks.

The team also re-signed defensive lineman Lord Hyeamang, who appeared in two games for the Als in 2019.