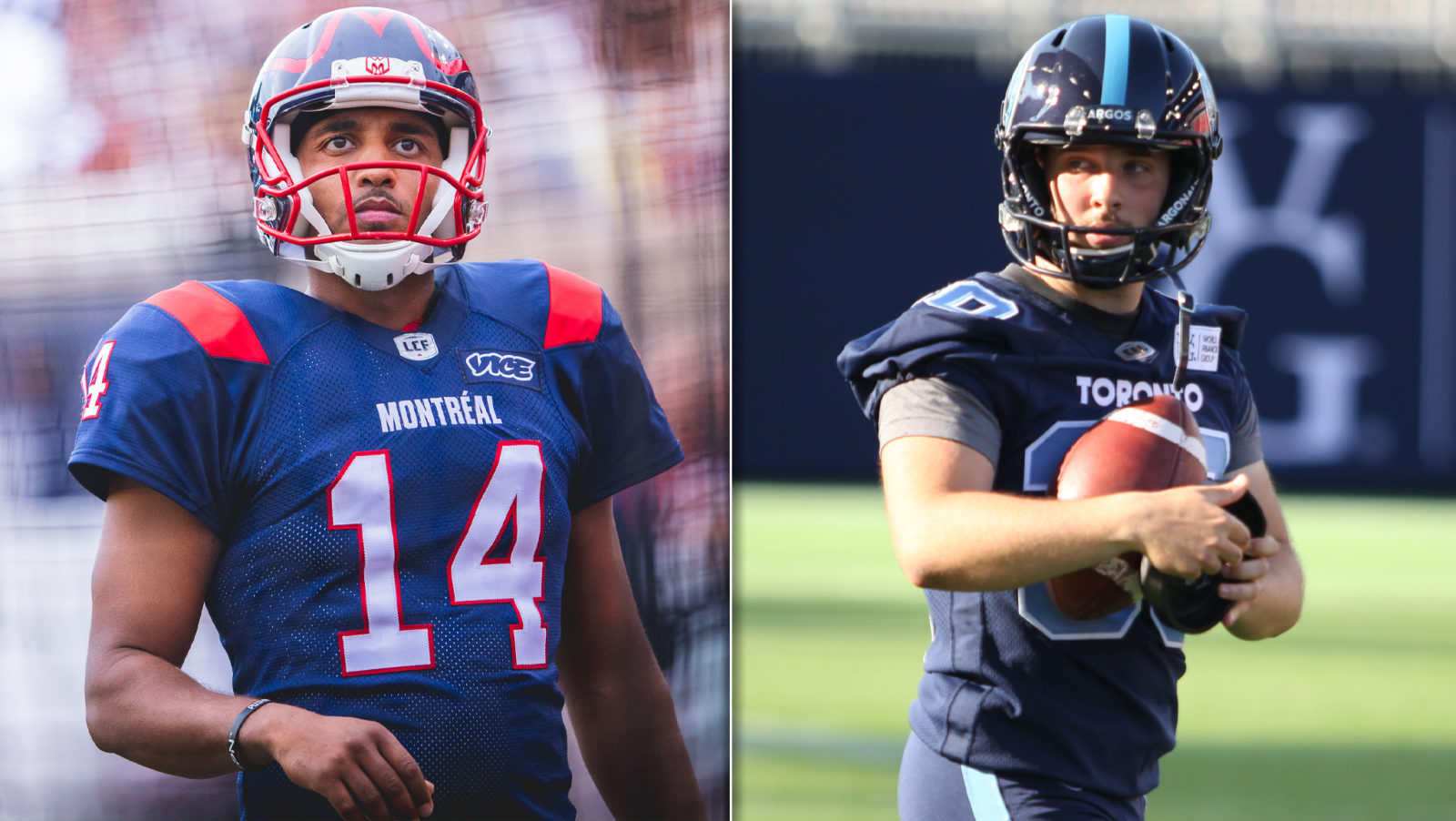 TORONTO — The Montreal Alouettes and Toronto Argonauts swapped a pair of kickers in a trade on Thursday.

Bede has played his entire five-year, 80-game career in Montreal and in 2019 the native of Toulon, France converted on 31-of-35 field goals (88.6%), while leading the league in kickoff yards (5,772) and kickoff average (69.5), while finishing third in the CFL in punt average for punters who had at least 100 punts (44.6). The six-foot-four, kicker is the CFL’s all-time leader in kickoff average at 69.3 yards, more than three yards longer than number two on the list.

“We knew that we had difficult decisions laying ahead of us and this is one of them. I want to thank Boris for everything he has done for the Alouettes,” said Montreal Alouettes General Manager Danny Maciocia. “On top of giving us some salary cap maneuvering space, we acquired an experienced CFL kicker, on top of signing another kicker with good NFL experience. We should have a nice battle for this position in training camp.”

Crapigna is back with the Alouettes after spending some time with the team in 2019. In 49 career-games in the CFL, the 27-year-old kicker converted 98 of his 115 field goal attempts maintaining a 85,2% average. His longest field goal was of 53 yards, made with the Roughriders. In three seasons in the Prairies, he amassed 8,370 yards on 139 kickoffs. In 2019 with the Argonauts, he amassed 2,576 yards on 41 kickoffs, for a 62,8 yard average, which placed him fourth in the CFL.

He spent his first three seasons in the CFL with the Saskatchewan Roughriders, before heading to Toronto in 2019. The Nepan, Ont. native played collegiately for the McMaster University Marauders. He won the Vanier Cup in 2011 off of his double overtime field goal. He was drafted in the fifth round by the Calgary Stampeders in 2014 (40th overall).