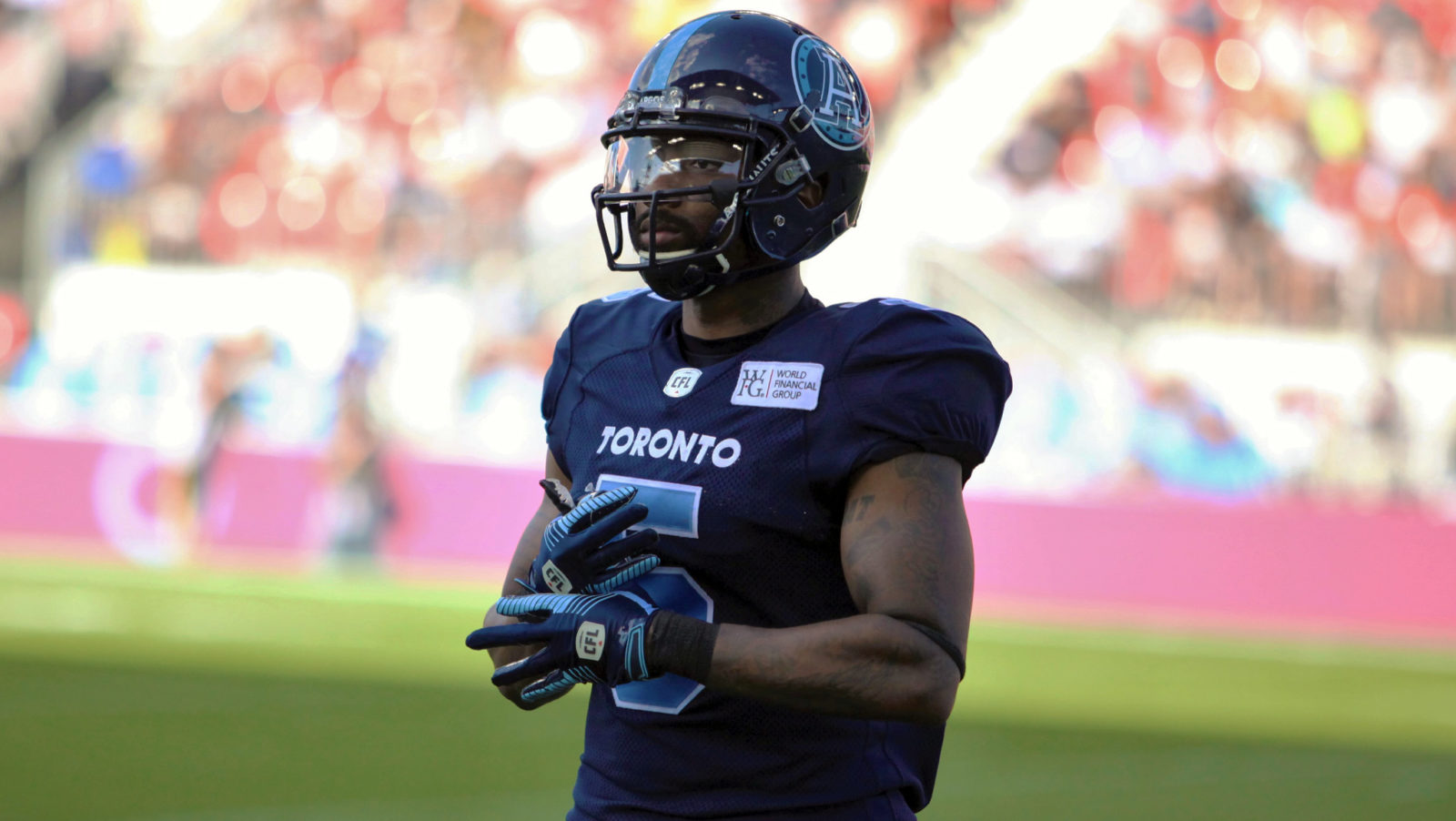 EDMONTON — The Edmonton Eskimos have added some National flare to their secondary. The team has signed defensive back Jermaine Gabriel to a contract.

Originally selected in the second round (17th overall) of the 2013 CFL Draft by the Toronto Argonauts, Gabriel has spent his entire seven-year career with the Argonauts.

He suited up for 12 games with the Double Blue during the 2019 campaign, where he posted 39 tackles and a pair of sacks at the safety position.