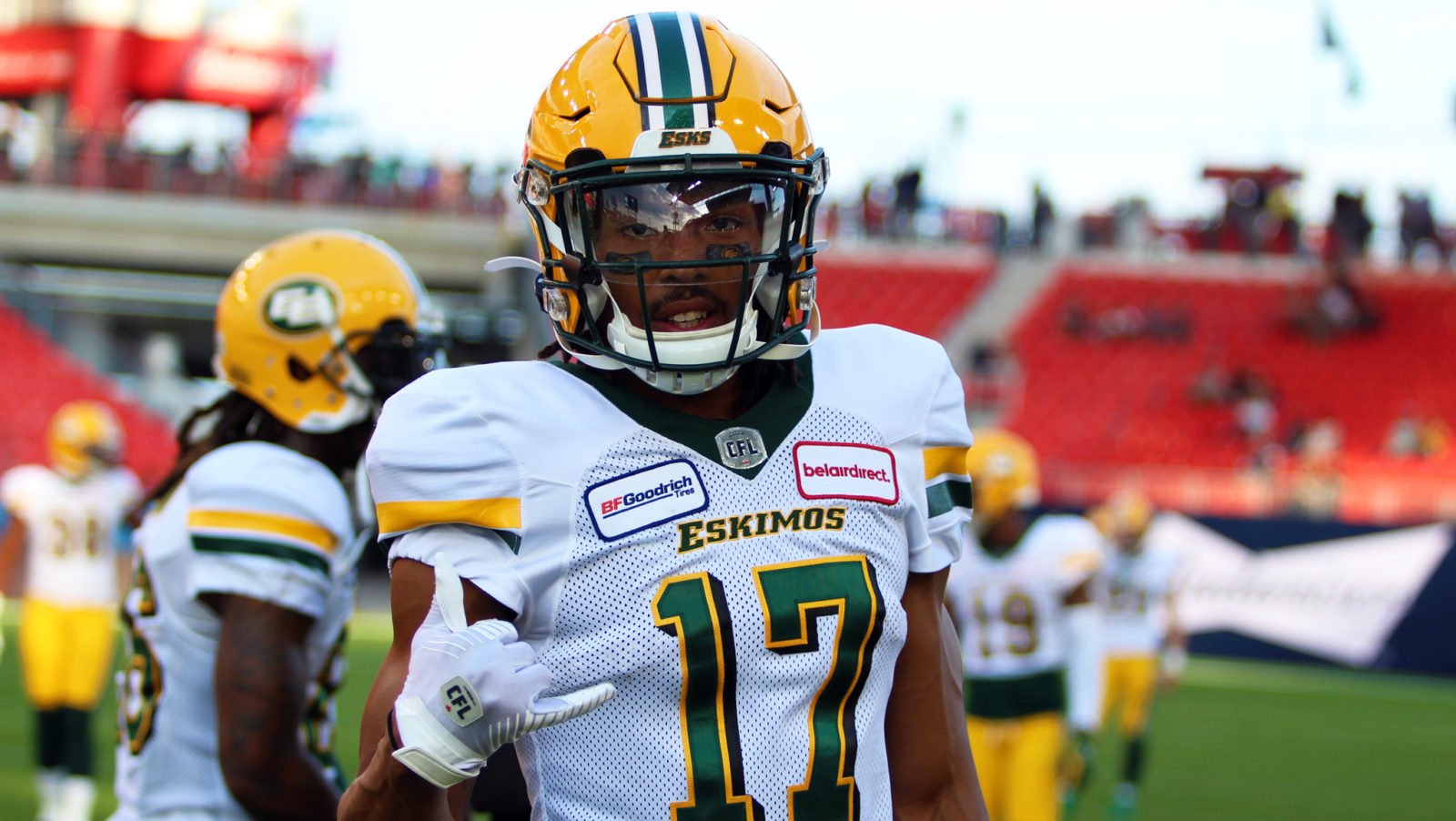 TORONTO — The Toronto Argonauts have signed National defensive back Arjen Colquhoun to a contract.

Colquhoun, 27, joins Toronto after three seasons in Edmonton and a 2019 campaign that saw the defensive back record 16 defensive tackles, two special teams tackles and one interception in 10 games.

The Windsor, Ontario native was drafted by the Esks in the second round of the 2017 CFL Draft.

The 6-foot, 188-pound Canadian played four years at Michigan State University (2012-2015) and over the course of 26 career games racked up 57 total tackles, one sack, three interceptions and two forced fumbles.