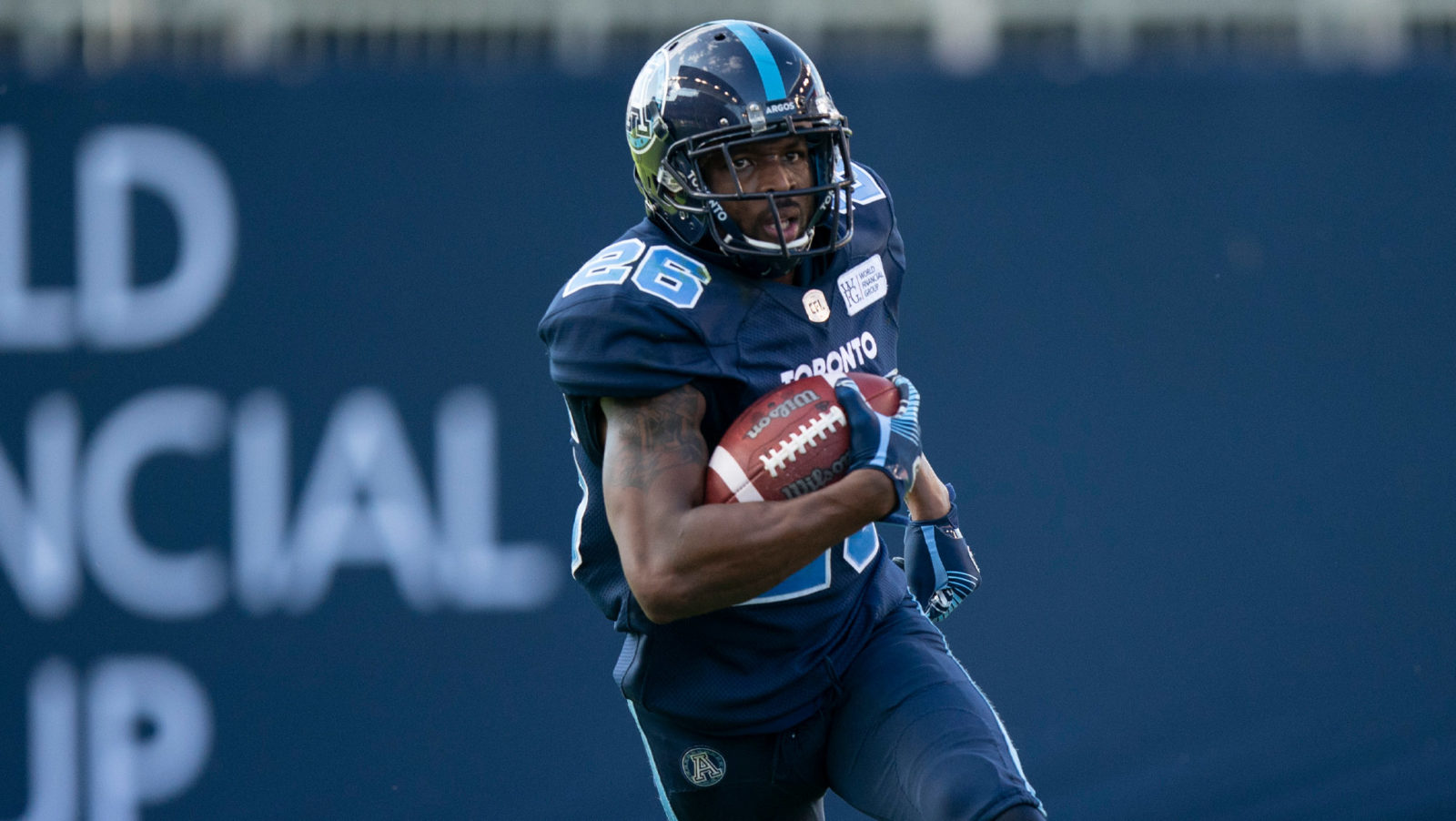 The former Liberty Flame was also part of the Pittsburgh Steelers’ training roster.

Blunt spent some time with the Washington Redskins before joining the Alouettes. Blunt joined the McNeese State football program in 2017 and wasted little time making an impact as he amassed 43 tackles, two sacks and 9.5 tackles for loss on his way to receiving All-SLC Honorable Mention honours. The New Orleans, LA native registered 102 tackles, 11 sacks, 20 tackles for loss, six pass breakups, two forced fumbles and was the recipient of the Southland Conference Defensive Player of the Year and first-team All-SLC honours following his stellar senior season.

The 24-year-old was invited to play in the East-West Shrine Game. He won the NJCAA championship with Garden City Community College in 2016.

Davis played two seasons with the University of Texas at San Antonio, racking up 51 tackles and six tackles for losses in 20 games with the Roadrunners. The 23-year-old also intercepted two passes, including one he returned for a touchdownA while knocking down 11 passes and forcing a fumble.

The Stockton, CA native was a member of the BC Lions and also worked out for the Baltimore Ravens.