Report: Gable may be weighing retirement 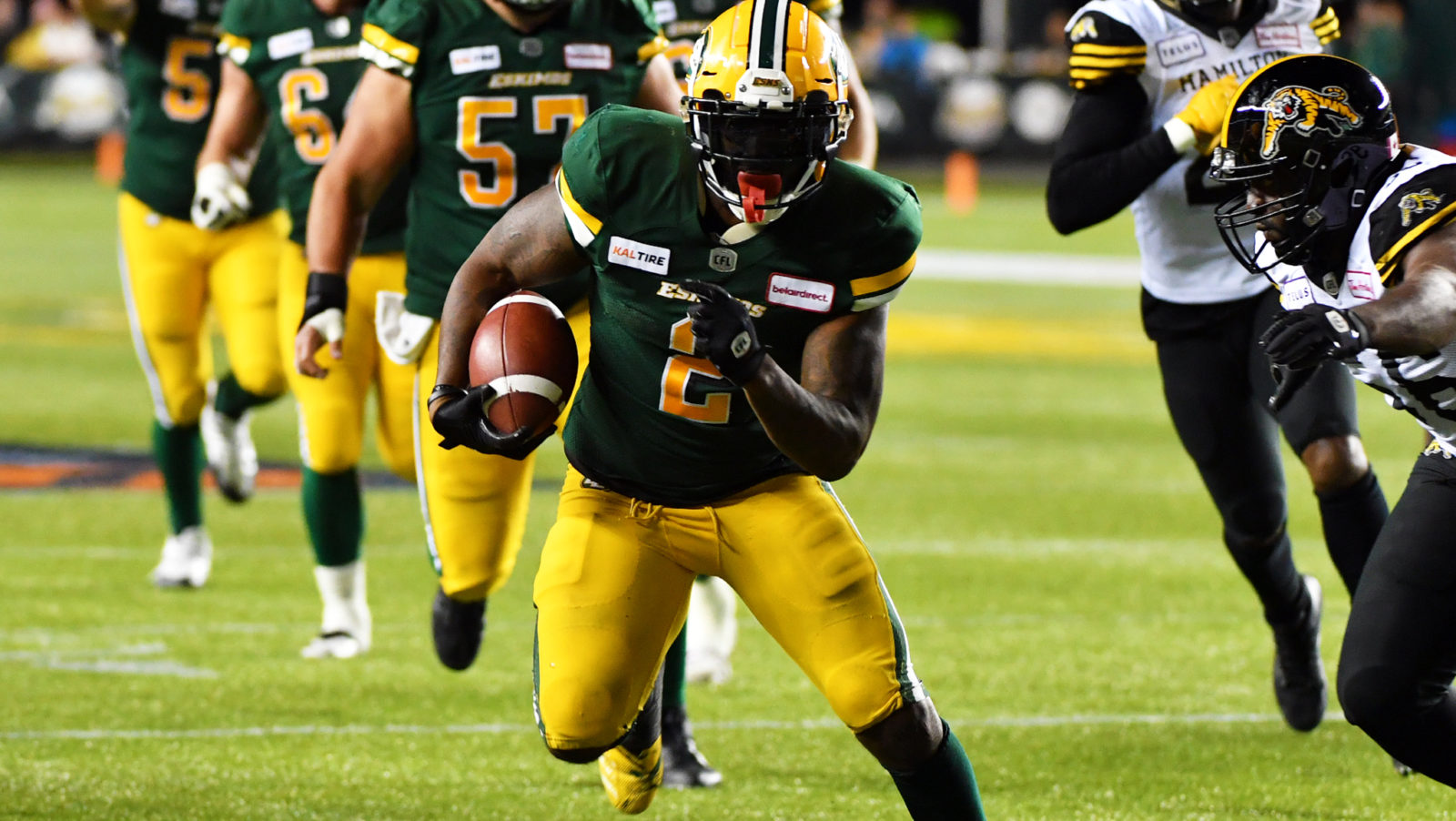 Report: Gable may be weighing retirement

TORONTO — Free agent running back C.J. Gable‘s most recent Instagram post seems to hint at his retirement from football.

Gable posted a picture on Tuesday evening of a pair of cleats hanging on a set of uprights. Shortly after the post began to gain steam, he made his account private. The 32-year-old hit free agency last week. He joined Edmonton late in the 2017 season and was a valuable piece of their run to to the West Final that year. He’s surpassed the 1,000-yard rushing mark in 2018 and 2019 with the Esks.

Gable’s CFL career began in Hamilton. Through almost five full seasons with the Ticats, he rushed for 2,307 yards and had 1,497 receiving yards with 25 total touchdowns in 51 games.

The comments on his post are a mixture of fans, teammates and his peers around the league congratulating him but also telling him he still has more to contribute.