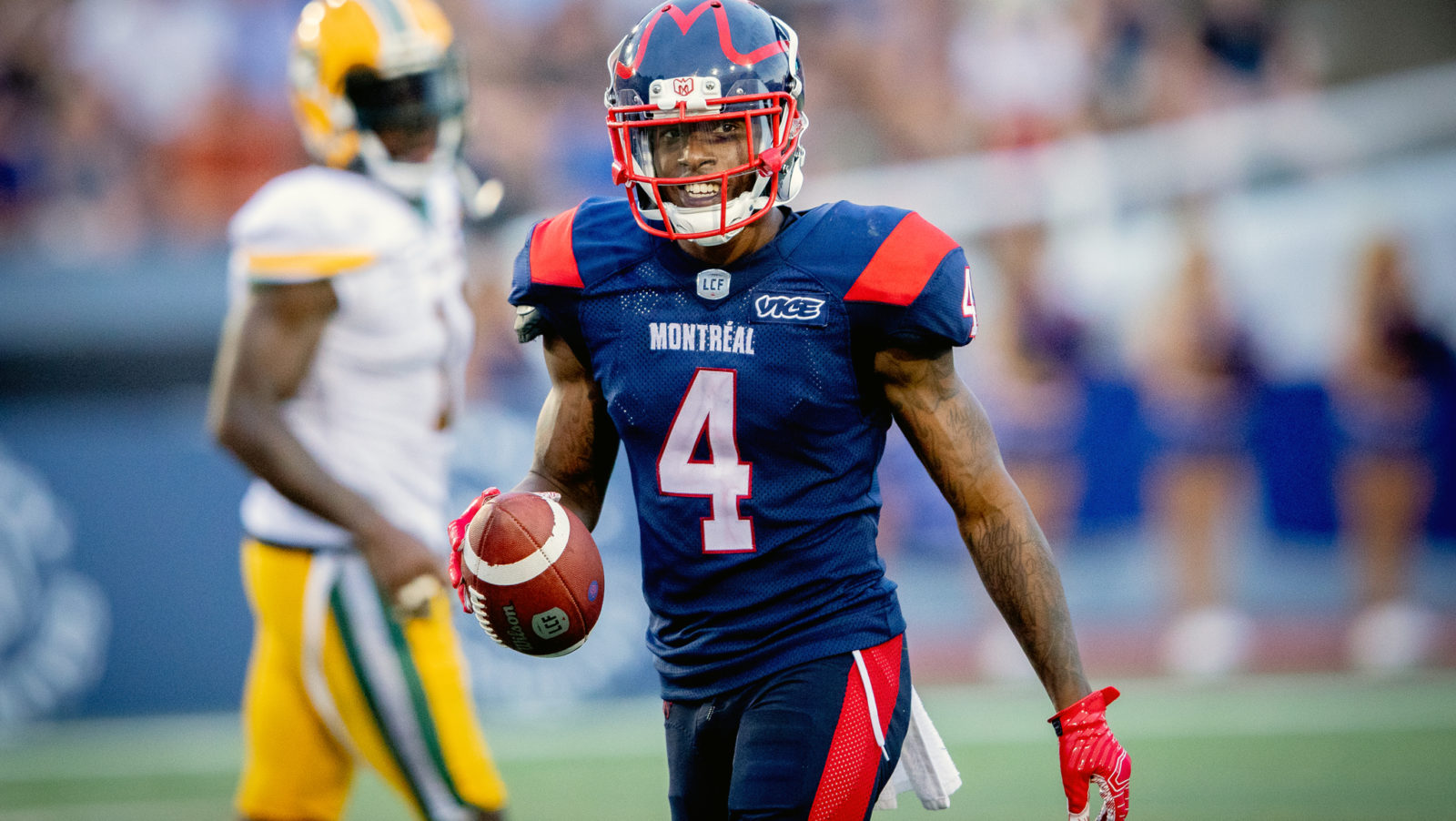 The statement read as follows:

“The Montreal Alouettes have been made aware about Quan Bray’s arrest last night, and the circumstances under which it happened. We are in the process of gathering as much information as possible as we take this matter very seriously. We plan to make a definitive decision as soon as possible.

Bray signed with the Alouettes last May as a free agent and played in one full campaign with the club.  In his first season in the CFL he had 58 receptions for 818 yards and six touchdowns, while averaging 14.1 yards per catch.

The former Auburn Tiger was a second team coaches all-SEC team as a return specialist in his senior year and was the first player in school history to score a rushing, receiving, and punt return touchdown in the same season. Between 2015 and 2018, Quan Bray played for the Indianapolis Colts, Buffalo Bills and Houston Texans for a total of 24 games in the NFL. In 2019, Bray joined the Alouettes in his first year in the CFL.