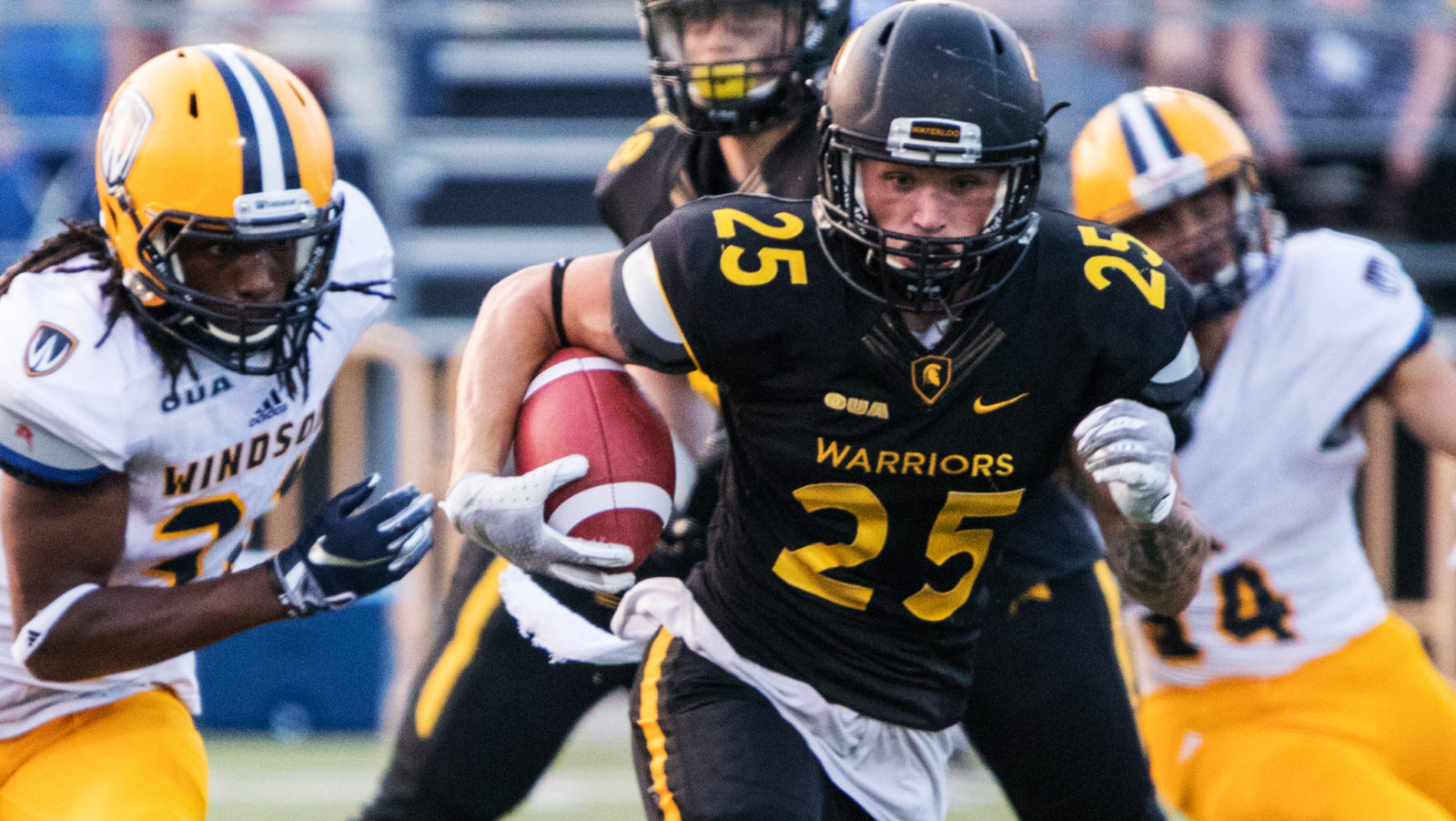 TORONTO — A trio of Regional Combines will welcome the nation’s elite football talents to display their skills for Canadian Football League (CFL) coaches, general managers and player personnel in hopes of earning their places at the CFL Combine presented by New Era from March 26-28 in Toronto.

In addition to the attendees who advance through the Regional Combines, the CFL Combine will feature the top prospects eligible for the 2020 CFL Draft, as well as, the top global players hoping to be selected at the 2020 CFL Global Draft. The first 24 global player invitees have been announced and additional international participants will be named following the three remaining CFL Global Combines in Denmark, Brazil and Mexico.

National CFL Combine:
The National CFL Combine presented by New Era in Toronto at Goldring Centre for High Performance Sport and Varsity Stadium bubble is where players will undergo medical examinations, performance, strength and speed tests, on-field football drills and team interviews over the two day combine in front of general managers, coaches and scouts from all teams.