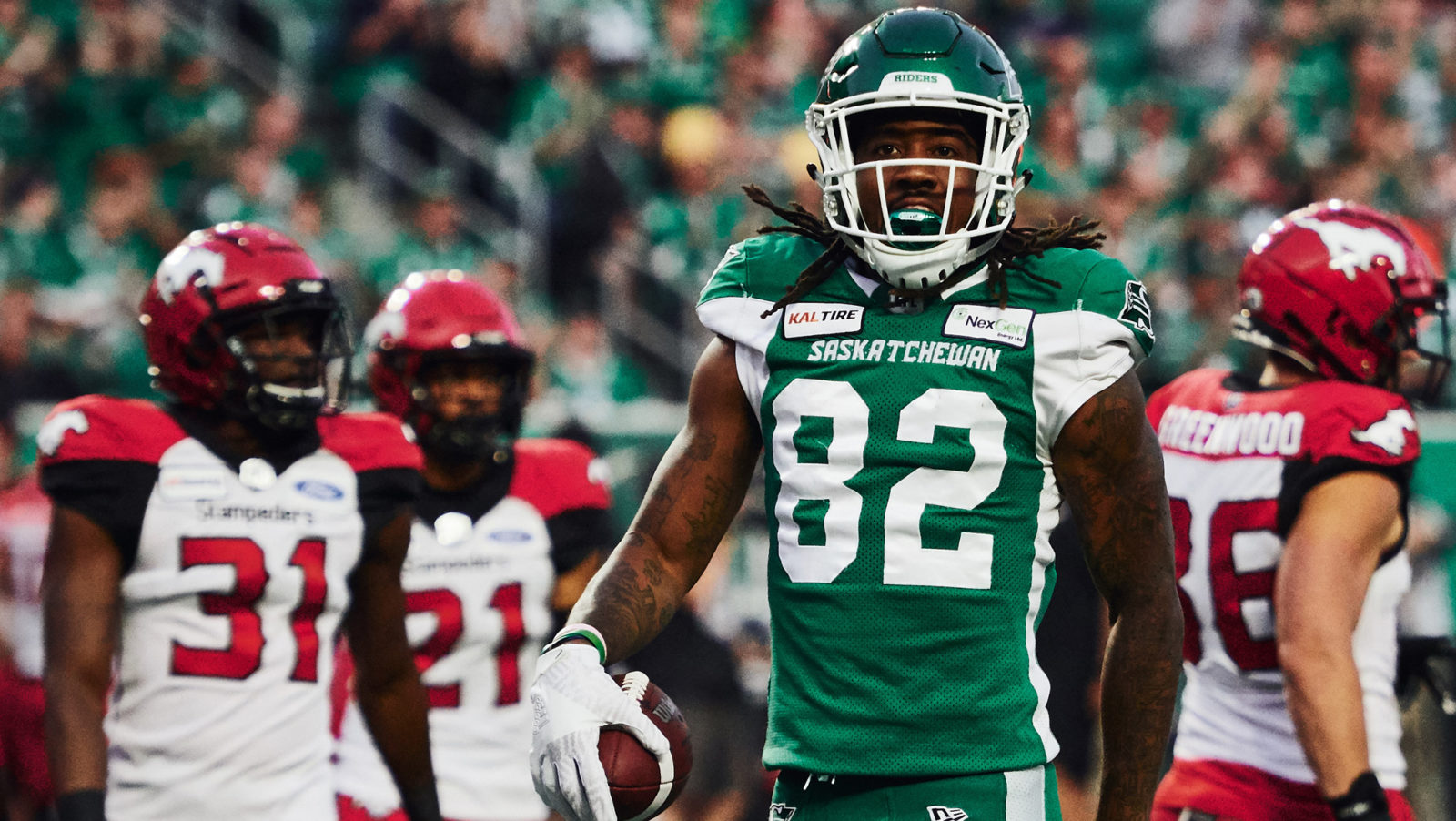 Roosevelt has spent five seasons in the CFL, all as a member of the Saskatchewan Roughriders.

Despite not getting into the end zone until the back half of the year, the veteran pass-catcher was one of the go-to targets for Cody Fajardo and the Riders’ offence.

The Buffalo, New York native has been named a CFL All-Star on one occasion (2017) and has a pair of 1,000-yard receiving seasons under his belt.

Prior to his time in the CFL, Roosevelt had two separate tenures with the Buffalo Bills as well as the Cleveland Browns and Detroit Lions.