REGINA — With the 2020 Grey Cup Festival just nine short months away, the Saskatchewan Roughriders are excited to announce some of the first details of the Grey Cup Festival, its sponsors and its programs.

The Grey Cup Festival will begin on Tuesday, November 17 and run through the week until Sunday, November 22, when the 108th Grey Cup game will be played at Mosaic Stadium.

The Festival is pleased to acknowledge and announce some of its first key partners in making this the best Grey Cup Festival the country has ever seen: the Province of Saskatchewan, City of Regina, NexGen Energy and Richardson Pioneer.

“Today’s announcements are possible, thanks to our partners and the unwavering support of the Province and the City of Regina,” said Roughriders President and CEO Craig Reynolds, who is also serving as a Festival Co-Chair. “We’ve been hard at work since we won the bid almost a year ago to make our dreams for this event come alive, and we’re thrilled to be able to share some of that hard work with everyone now.”

For the first time in CFL history, the Grey Cup Festival and the championship game will be held on the same footprint, making it easier than ever before for fans to take part in all the fun, affordable and family-friendly activities that will be offered throughout the week. 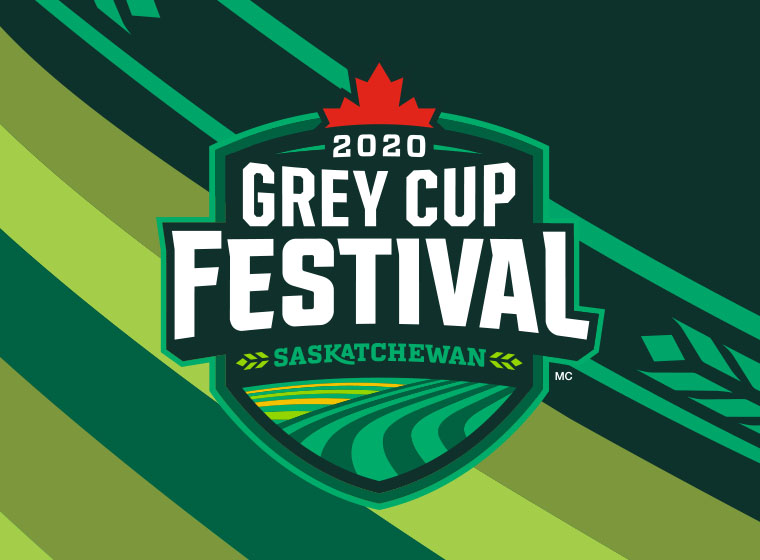 Evraz Place offers 1.9 million sq. ft. of flexible, connected space, and more than 400,000 sq. ft. of it will be put to good use for the NexGen Energy Street Festival.

The outdoor space west of Mosaic Stadium including Confederation Park and the lot southwest of it, will come alive during the NexGen Energy Street Festival providing a little something for everyone. Fans can expect free and exciting activities for all ages, interactive and “instagrammable” installations, food and music from morning until night. Specific details about the NexGen Energy Street Festival will be revealed in the coming months.

Getting the entire province in on hosting the 108th Grey Cup was a key objective for the Roughriders and the organizing committee, and with that in mind, the Festival alongside partner Richardson Pioneer is pleased to announce the Richardson Pioneer Community Celebration.

Six Saskatchewan communities will be awarded $25,000 to help with an asset or infrastructure need in their hometown aligned with health, wellness and active living. Small- to medium-sized communities are invited to apply and the public will vote for the winners, which alongside their cash prize will also receive Festival support to host a party in their community to further help the town’s fundraising efforts.

With team registrations already underway, the Grey Cup Festival is also pleased to play host to the first-ever League of Legends Canadian Nationals Esport Tournament during the 2020 Grey Cup Festival, with help from Saskatchewan-based SKL Esports.

“Technology is a huge focus for us as we plan the 2020 Grey Cup Festival,” said Grey Cup Festival Executive Director Mike Edwards. “League of Legends is the largest and most popular Esports game in the world. The tournament will help engage a new generation of fans with the Festival that may not have attended before.”

Additional details on all of these events, important dates and frequently asked questions about the Festival are all available at greycupfestival.ca which officially launched today.

Fans wishing to purchase Grey Cup tickets can get immediate access by purchasing 2020 Roughrider season tickets. Single seats for the game open to the public on June 16, while Grey Cup Festival tickets are expected to go on sale in mid- to late-June.