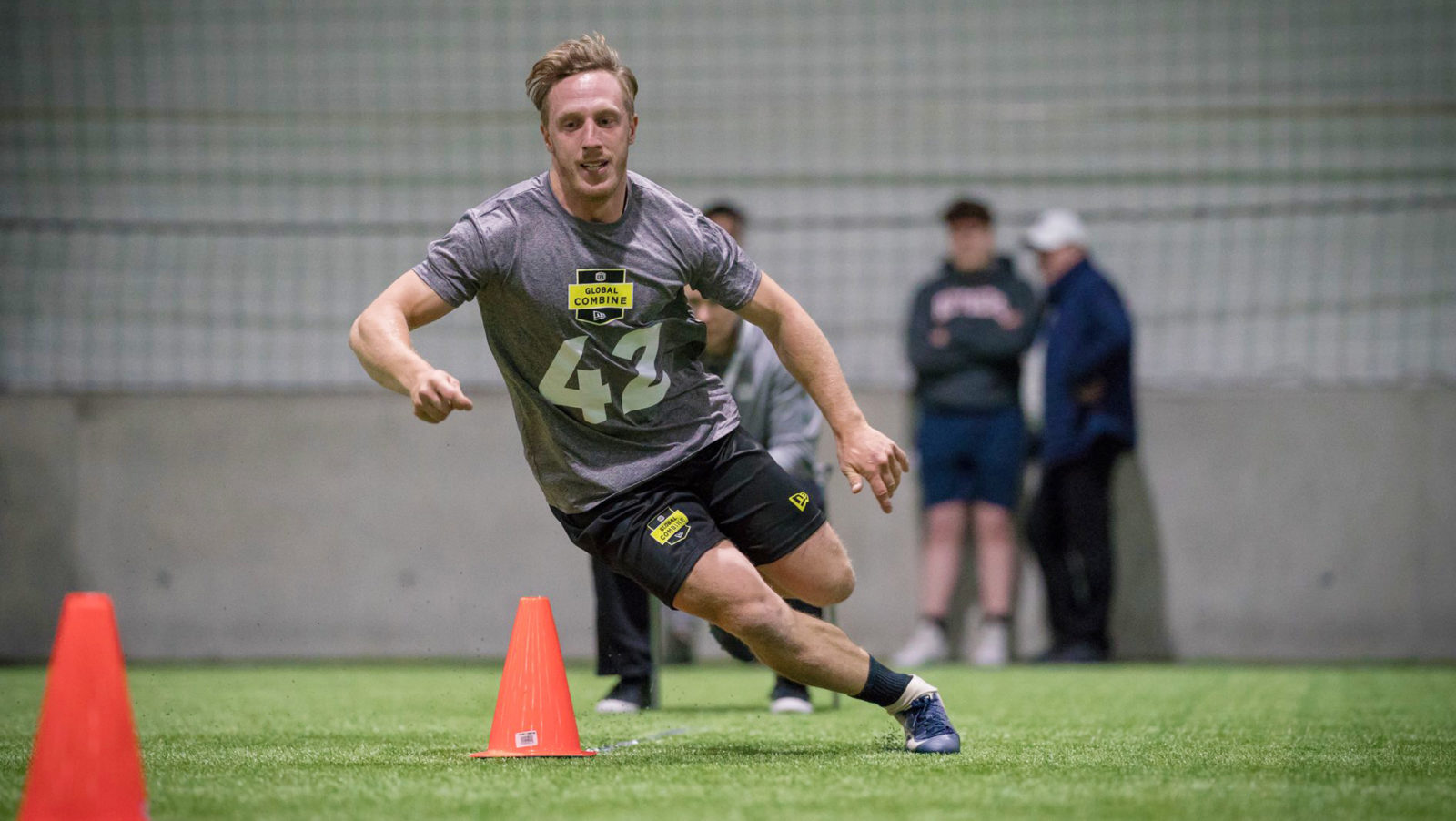 The Canadian Football League heads back to Europe for a seventh and final combine on Saturday where, in cooperation with the Danish American Football Federation (DAFF), CFL scouts will assess 15 athletes attempting to join CFL rosters for the 2020 season.

A total of eight combines have been held so far as CFL director of global scouting, Greg Quick, along with CFL CFO and head of football operations Greg Dick, associate VP of football operations Ryan Janzen and Lawrence Hopper from Football Operations have crisscrossed the globe searching for players who fit the criteria.

The crew started out in Sweden and Finland and then moved on to France, Great Britain, Italy, and Germany before continuing to Japan where two combines were held — one in Tokyo and the other in Osaka.

Following the stop in Denmark, they head to Brazil on March 7 and wind up the global tour in Mexico on March 15.

The athletes attending the Denmark combine include seven from Denmark, one from Germany, one from the Czech Republic and six from Norway. 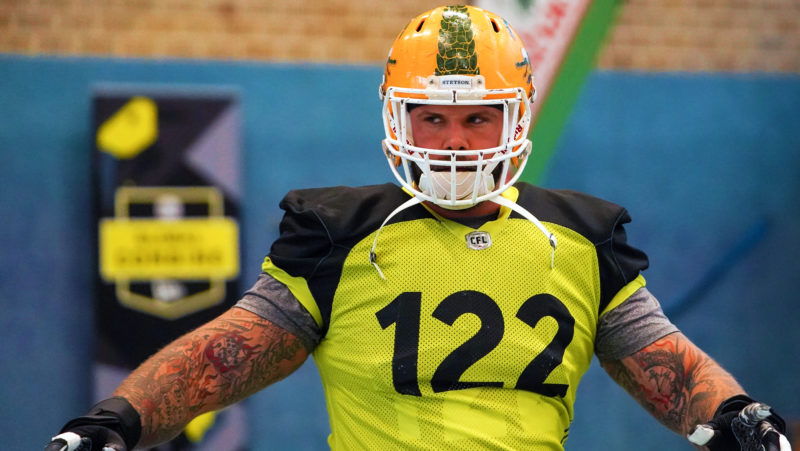 German offensive lineman Sven Breidenbach was one of the individuals invited to participate at the CFL Combine in Toronto next month. (C-Sportpics)

These combines are designed to assess and measure the size, speed, athletic ability and football skills of top players from outside Canada and the United States who have aspirations of playing professionally north of the border.

Quick will once again make the trip to Europe to assess these athletes, and he’s looking forward to the combine and coaches clinic in Denmark:

“There are several big bodies lined up to attend. I am looking forward to another combine that exceeds expectations. The next month will see CFL 2.0 continue to gain momentum.”

The size Quick is referring to includes Danish offensive lineman Joachim Navntoft Christensen as well as Norwegian defensive lineman Leo Lamin Krafft Touray, who both stand at an imposing 6-foot-5, 297 pounds. Alongside them is another product from Norway, 6-foot-6, 305-pound offensive lineman Jonas Bernsten Hagerup, who plays for the Norwegian champions, the Oslo Vikings.

The top players will be invited to Toronto from March 26-28 for the 2020 CFL Combine, which will feature international prospects competing alongside their young Canadian counterparts from U SPORTS, the NCAA and junior football. The league’s biggest scouting event will be followed by two separate drafts in the spring — the CFL Global Draft and the 2020 CFL Draft.

These combines represent a tremendous opportunity for these players who would otherwise never had a chance to showcase their skills in front of professional scouts.

In 2019, the CFL featured designated global players from countries outside Canada and the United States on its nine member clubs – a first for the league. This coming season, the number of global players per team will grow from up to three to as many as five.

As the CFL continues to deepen its international footprint and introduce new pathways for Canadians to play, it has also partnered with the leading gridiron football federations and leagues in Austria, Great Britain, Denmark, Finland, France, Germany, Italy, Japan, Norway, Spain and Sweden, and is in discussions with others.

So far, a total of 24 players have received invitations to attend the CFL Combine.