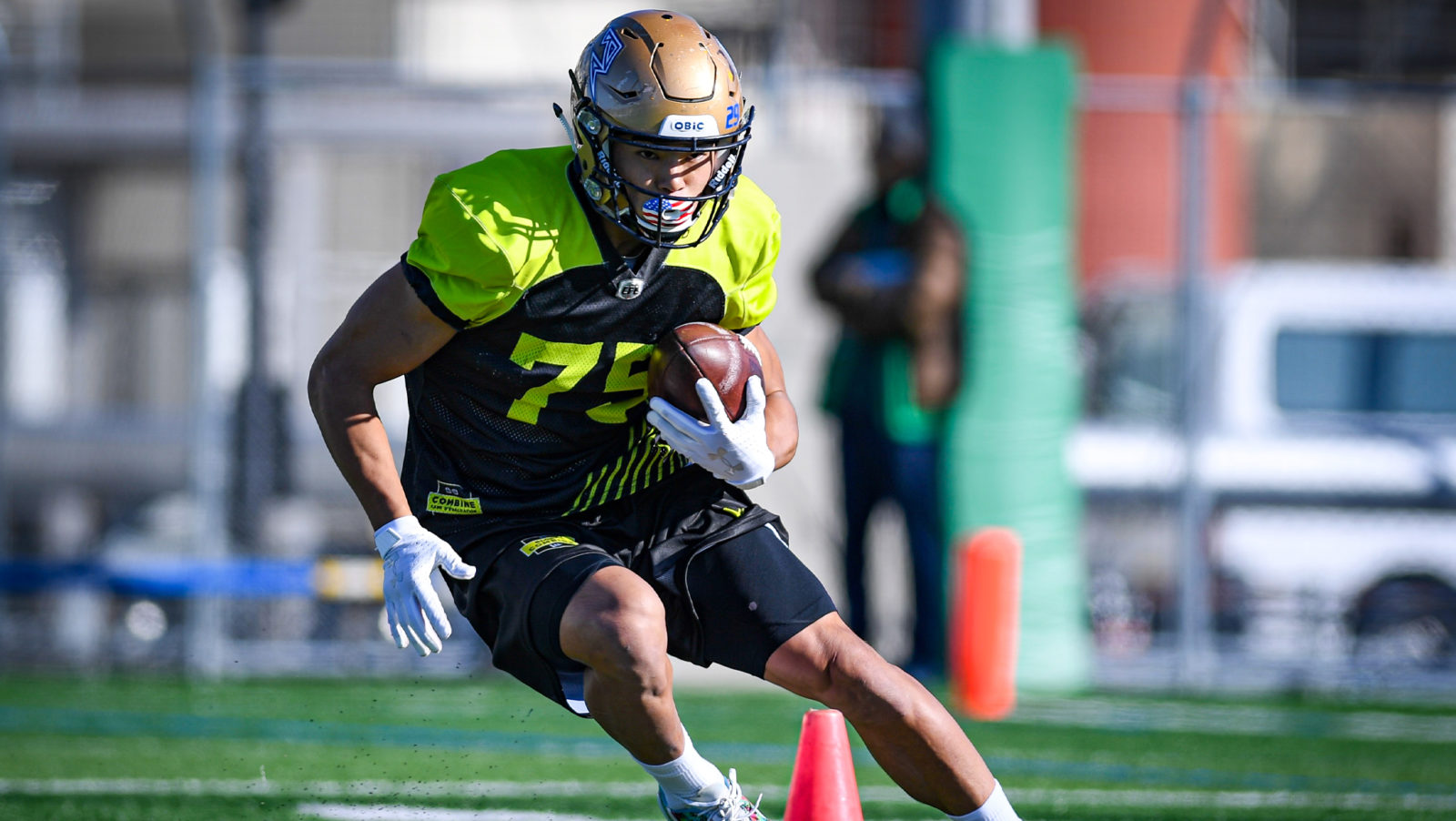 The Canadian Football League’s global scouting contingent makes its way to Belo Horizonte, Brazil this weekend for the second to last Global Combine.

A total of nine combines have been held so far as the CFL crews have crisscrossed the globe to hunt for players who could make it onto a roster in the near future. Over the course of the past two months, starting in Scandanavia, Quick & Co. have assessed over 200 athletes and selected 35 to date to attend the CFL Combine presented by New Era in Toronto from March 26-28. 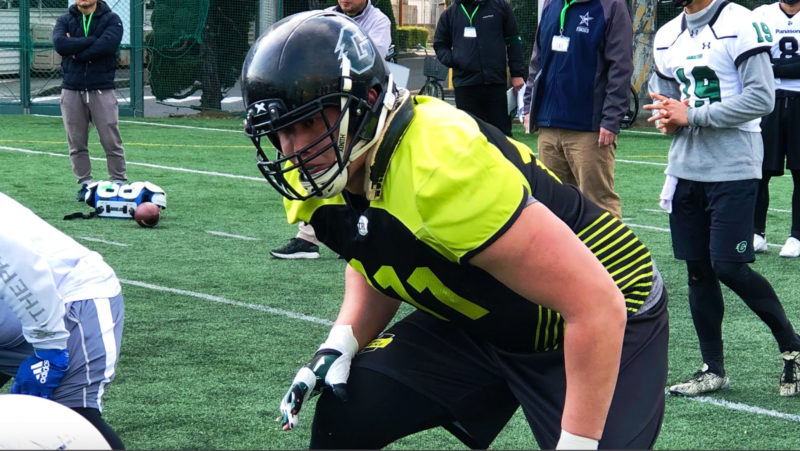 Japan’s Tomoya Machino was one of the many from his country invited to participate at the CFL Combine presented by New Era.

This has been painstaking work but to Quick hugely rewarding and educational:

“We have discovered that apart from the competitive nature that joins these young men,” he said. “There is a difference in sports culture, from one country to another. Just as there are cultural differences between societies. One of the challenges is recognizing this and being able to take it into account when evaluating them.”

The group started this incredible journey in Sweden and Finland and then moved on to France, Great Britain, Italy, and Germany. They continued to Japan where two combines were held, one in Tokyo and the other in Osaka.

Last week, they assessed the talents of players from Denmark, Norway and the Czech Republic at the Danish combine. Following the combine in Brazil, they’ll head down to Mexico for the final stop on this historic worldwide tour, which concludes on March 15.

These combines are designed to assess and measure the size, speed, athletic ability, and football skills of top players from outside Canada and the United States who have aspirations of playing professionally in Canada.

The 2020 CFL Combine presented by New Era will feature global prospects competing alongside their Canadian counterparts from U SPORTS, the NCAA and junior football. The league’s biggest scouting event will be followed by two separate drafts in the spring – one for global players and one for Canadians. These combines represent a tremendous opportunity for these players who would otherwise never have had a chance to showcase their skills in front of professional scouts.

In 2019, the CFL featured designated ‘global players’ from countries outside of Canada and the United States on its nine member clubs — a first for the league. This coming season, the number of global players per team will grow from up to three to five.

As the CFL continues to deepen its international footprint and introduce new pathways for Canadians to play, it has also partnered with the leading gridiron football federations and leagues in Austria, Denmark, Finland, France, Germany, Italy, Japan, Norway, Spain, Sweden, and Great Britain and is in ongoing discussions with others.

So far, an initial total of 24 players were handed invitations to attend the CFL Combine and another 11 have been added.

Here are the individuals that will be participating at this weekend’s combine: