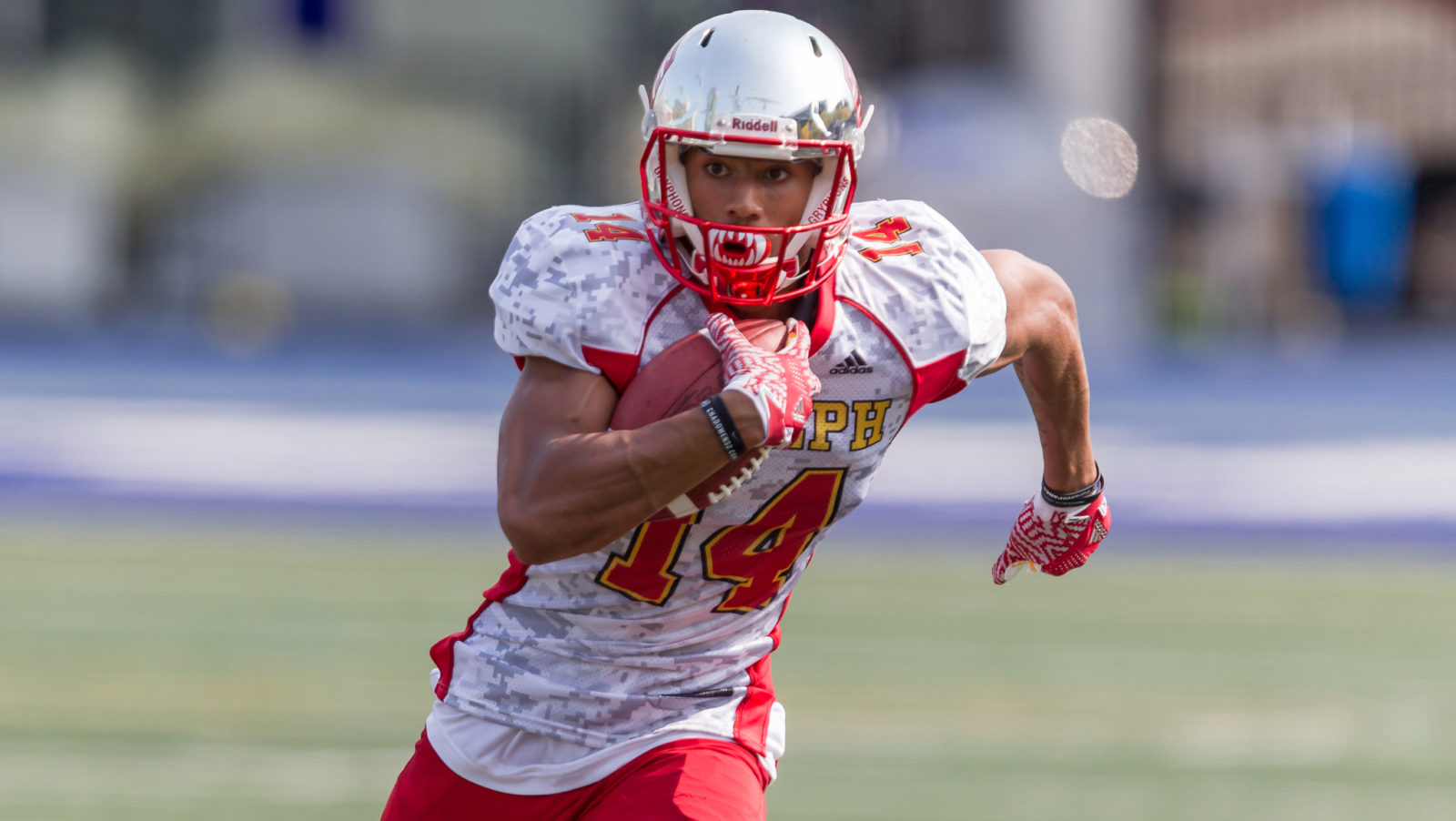 TORONTO — Combine season gets underway on Thursday, with the Ontario Regional Combine taking place at the University of Toronto.

Only a few of the 38 players that take part in Thursday’s workouts will be selected to advance to the CFL Combine presented by New Era, which also runs in Toronto from March 26 to 28.  There, the nation’s top Canadian university, NCAA and junior players will assemble with 37 global players to perform in front of CFL GMs, coaches and scouts. 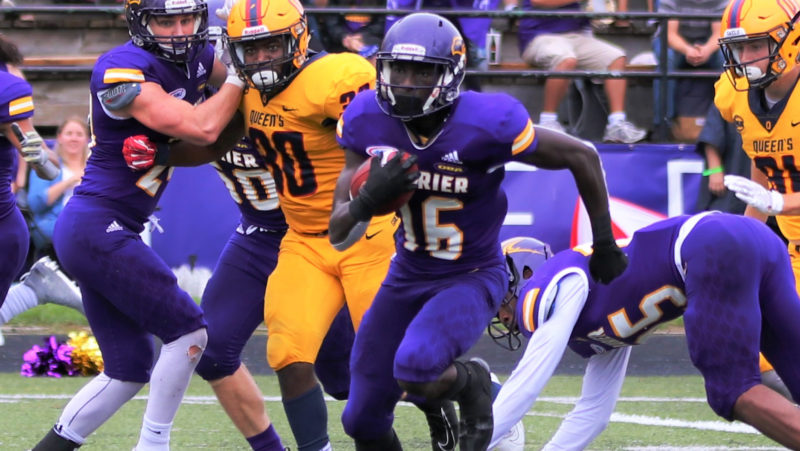 Laurier’s Will Amoah is one of eight Golden Hawks that will be at Thursday’s Ontario Regional Combine (Photo: Mike Veltri/Wilfrid Laurier)

Wilfrid Laurier University will be the best represented school at Thursday’s event, with eight Golden Hawks invited. Among them is defensive back Will Amoah. With four years of university football to his name, Amoah was a first-team All-Canadian in 2018.

The Guelph Gryphons and McMaster Marauders players at the event should also be able to look around and feel comfortable. Each program has five players invited to the combine and a pair of lengthy receivers stand out.

McMaster’s Xander Tachinski and Guelph’s Kian Schaffer-Baker will undoubtedly get some attention from the personnel of CFL teams present at the combine. Tachinski, at six-foot-three and 217 pounds and Schaffer-Baker, at six-foot-four and 200 pounds, both have the size that will interest CFL teams. If they test well and show out in the one-on-ones in the afternoon, they could be getting ready to take part in the national combine at the end of the month.

Measurements and testing will begin for players at 9 a.m. ET Thursday morning.

Height, weight and hand measurements will be followed by vertical jump measurement and the bench press. At 11:15 a.m., events will move from the Goldring Centre for High Performance Sport to Varsity Stadium. There, the 40-yard dash, the short shuttle, the three-cone drill and the broad jump will take place. Positional drills are set to begin at 12:15 p.m., followed by one-on-ones.

Invites to the national combine should be handed out by 2:20 p.m.

This will mark the eighth year that the CFL has held regional combines and the sixth year that it is hosting three of them across the country.

At the national combine, players will partake in medical exams, performance, strength and speed tests; on-field football drills and interviews with teams (GMs, coaches and scouts) over a two-day span.