Combine Leaderboard: Top 5 from each drill at Ontario Regional 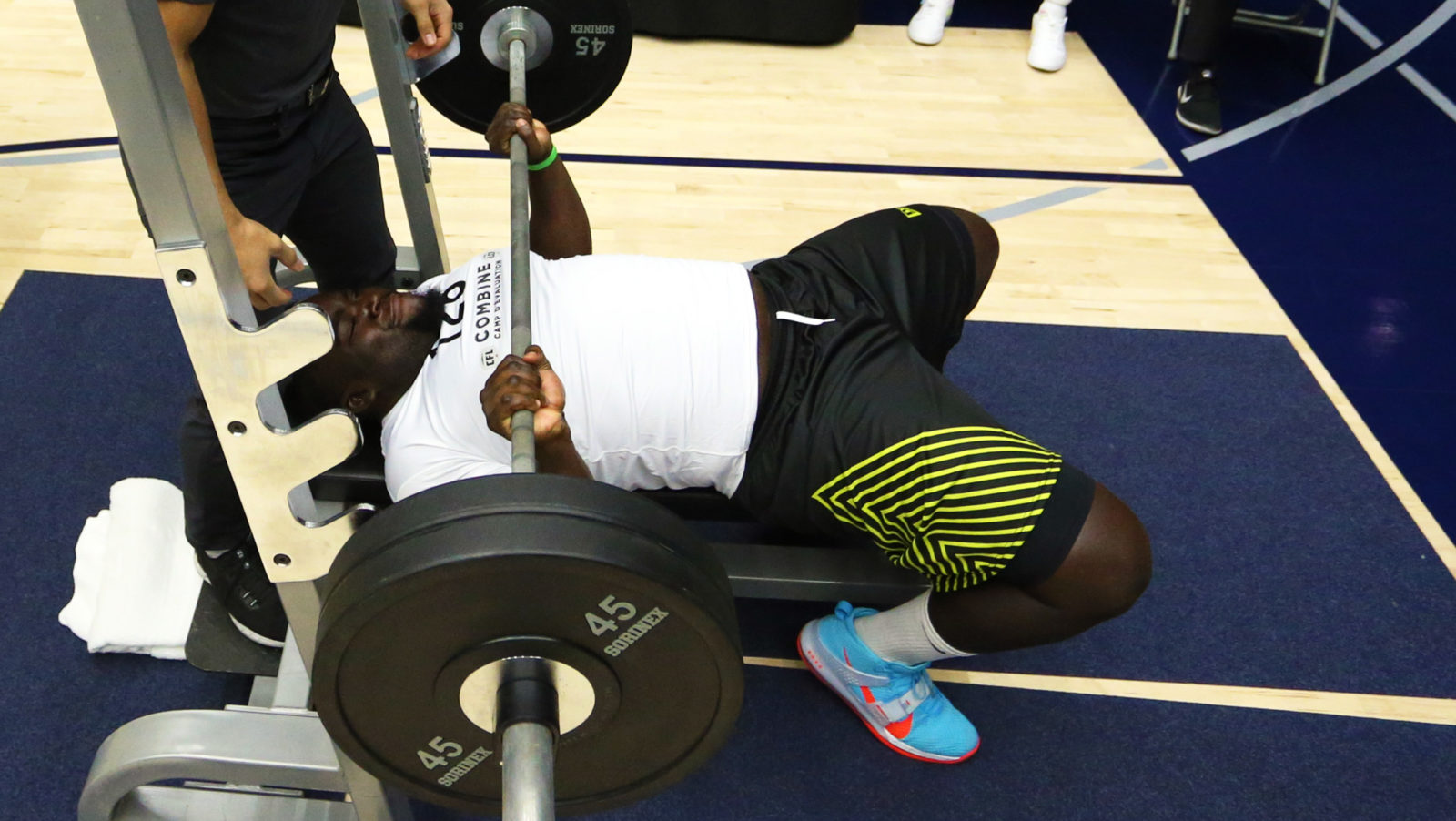 Combine Leaderboard: Top 5 from each drill at Ontario Regional

TORONTO — The regional combine circuit kicked off on Thursday as the Ontario Regional Combine got underway at Goldring Centre for High Performance Sport in Toronto.

Prospects will be put through six major tests in hopes of impressing the scouts before the 2020 CFL Draft on April 30. Some of the top performers will be invited to the CFL National Combine presented by New Era later in March.

Later in the afternoon, prospects took to the turf at U of T’s Varsity Stadium Bubble for the remainder of the drills (3-cone, broad jump, short shuttle and the 40-yard dash) and for the highly-anticipated one-on-one session.

Below is a look at the top five performers at each drill. The full results can be found here.