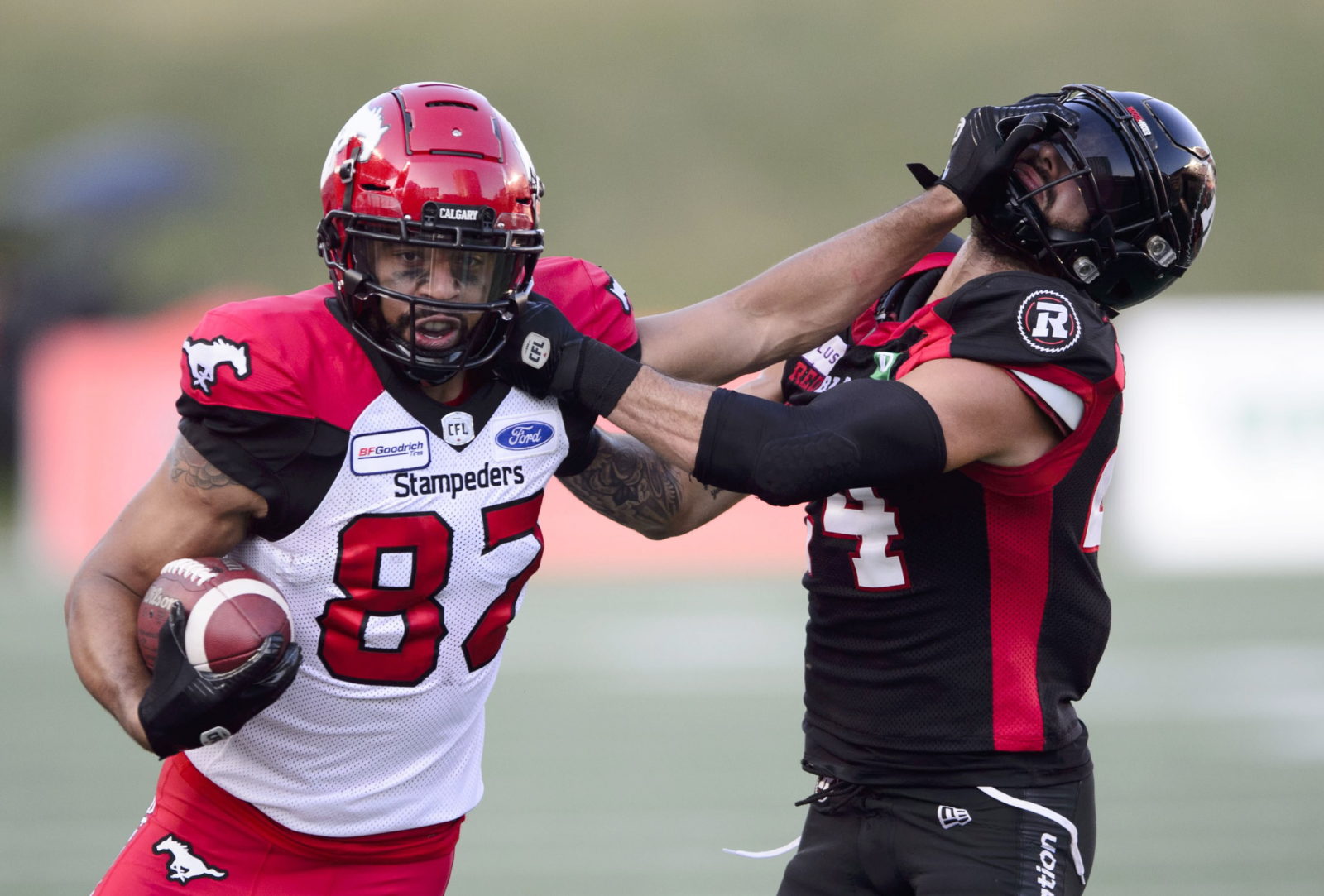 Through this winter, Juwan Brescacin was living his best off-season life.

The Mississauga native had returned home in free agency, signing with the Toronto Argonauts after spending the last four years with the Calgary Stampeders. He was training in Chicago with his new teammate, DaVaris Daniels, living in the same apartment complex, just one floor above him.

The stay in Chicago lined up every aspect of his life. He was also there with his girlfriend, Courtney Dowdell. They met when they were at going to school at Northern Illinois University and started dating two years ago. She’s an operating room nurse.

That was a job that Brescacin always appreciated, but in the last couple of weeks it’s taken on an entirely new significance for him and for many of us around the world. He posted about her on Twitter on Friday.

lives may change. When Covid-19 first came about I told her if it got really bad I wanted her to quit. She straight up told me no and she made an oath to serve sick people and people that needed her. I thank you and the people around the world that are keeping us healthy ❤️

“She’s not directly working with patients that are positive (for COVID-19) but they’re in the hospital a lot and there’s always a chance of a patient having it during surgery, so she’s exposed to it more than we are on a daily basis.

“Her routine hasn’t changed. She gets up and goes to work every day when most of us are stuck at home.”

Brescacin is one of the many that are stuck at home. He was only able to get back from Chicago this past week. He started quarantining on Monday at the home he grew up in in Mississauga.

“This is our first year where I was in Chicago with her and I had to come back because my travel insurance was about to be up and they were saying I couldn’t renew it and if anything happened, they don’t know what kind of care I would have,” he said.

“I just decided to come home. My mom’s here. So I get to be home with the family, but I can’t be around anybody right now.” 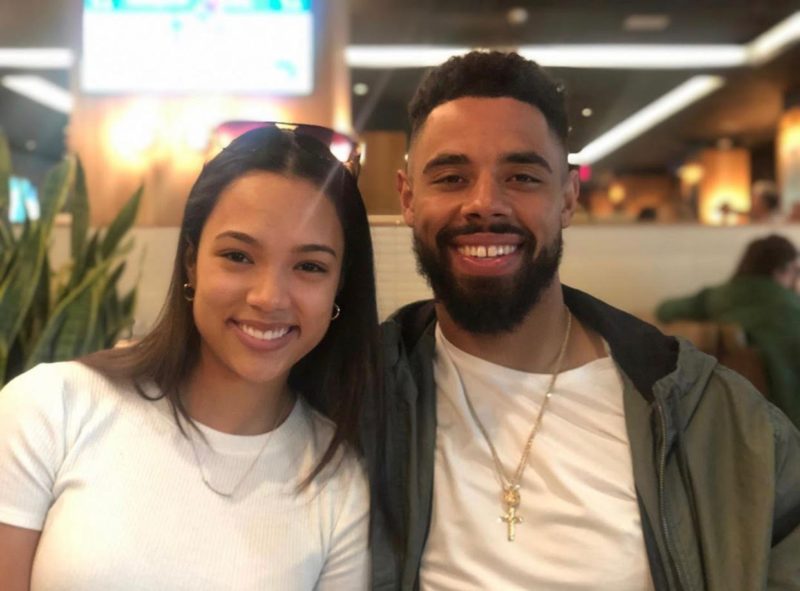 Like many of us, he was watching the situation with the virus escalate, but only had it hit home on the night of March 11, when the NBA suspended its season.

“I think once the NBA kind of shut everything down, that’s when everybody was kind of like, ‘Whoa, this is serious,'” he said.

“I felt like that’s when people started paying attention more. Some people even started panicking, but I feel like if you just follow what they say, even though we have a limited amount of information, you just try to be as sanitary as possible, keep your immune system up and try and be as healthy as possible.”

For now, Brescacin is waiting it out in his room at home. An aunt will be dropping off groceries for him while he continues to keep his distance from his mom.

“I’ve been trying to stay in as much shape as possible, given what I am working with,” he said.

“I’m just trying to follow the rules, what they tell you when you cross the border.”

As we deal with uncertainty in all of our lives, we should continue to think of and thank the front-line workers that have taken that oath to serve sick people.