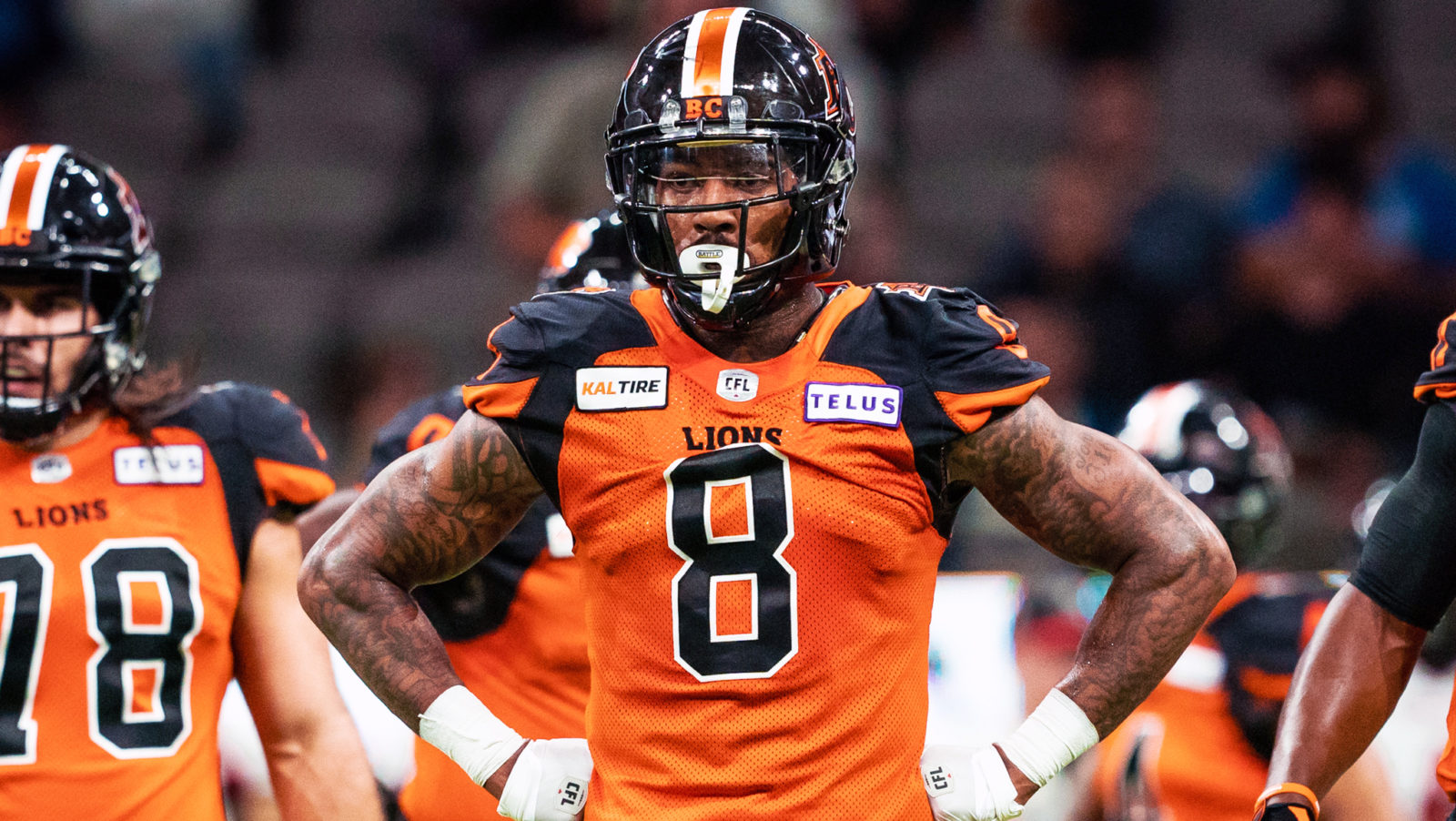 VANCOUVER — Jonathan Newsome has been in Canadian Football League for the past four years, and he never takes a single day for granted.

“Every day, I take time out when I wake up just to give thanks because I come from Cleveland, Ohio. Life is life expectancy is pretty short there so I appreciate every day, every breath, and every moment that I’m able to just see my kid and see my family,” Newsome said to BCLions.com.

After joining the Lions last year, the 29-year-old defensive lineman is getting ready for the 2020 season, where he hopes to help the team make it back into the postseason. 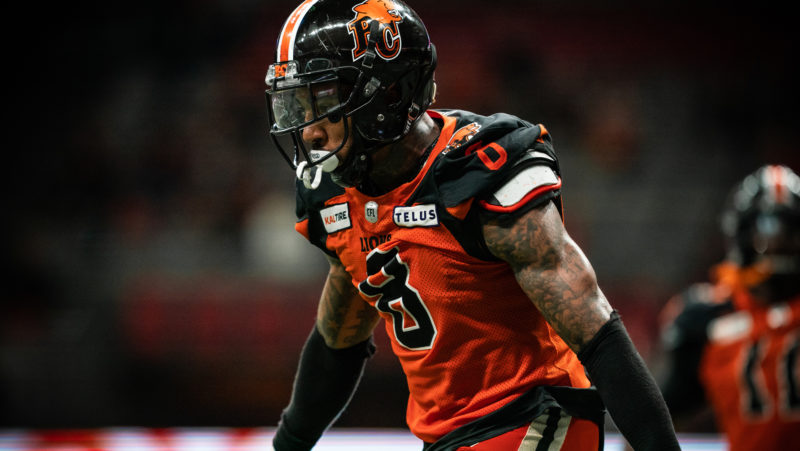 Newsome just finished up his first season with the Lions, however, he didn’t begin the 2019 campaign with the organization. His first six games of the year were spent with the Ottawa REDBLACKS.

He’d be released by the team mid-season. BC scooped him up, adding him to the practice roster before immediately moving him up to full-time duty. Newsome finished the season strong with the Leos, posting 14 tackles, four sacks and one forced fumble over eight games.

Following the year, Newsome was in a hotel with his pregnant wife, Brelana, and their son Jaziel when her water broke. With no time to get to the hospital, Newsome helped deliver the baby, with a little help from his mom.

“I see the head and my mother, thank god she’s a registered nurse, I had her on FaceTime with us. She kind of basically guided me through it, she said ‘you know you’re going to see a head, it’s going to pop out and then you’re going to just guide the shoulders, you just kind of guide it out, you don’t have to pull anything.’

“So I just did it. In the heat of the moment, you’ve just got to make a play. People know that about me. So it’s pretty much all I did; Make a play.”

The couple’s second son, J’Breon, was born on Dec. 13 at the Cartier Hotel in Ottawa.

Woke Up And Caught My Second Baby About A Hour Ago, at home like a G. Shoutout to wifey on a great pregnancy. We did that! Welcome To the World J’Breon Bashir Newsome 🙌🏾 #FatherOfTwo

Over the past three years, Newsome has been able to work under Rick Campbell. In the small world that is the CFL, the pair will be reunited again in BC, as Campbell takes the reigns in his first season with the Leos. He’ll serve as the team’s defensive coordinator on top of his head coaching duties, so Newsome will be working closely with him all season long.

“He’s a great coach. I was disappointed, he was disappointed, we were both disappointed when I left Ottawa,” Newsome said. “But we actually spoke plenty of times after my release, including the day after and the day after I got released and it seemed like he wasn’t really aware that things were going on that way. We spoke when they came to BC and I told him that it’s all love.

“I appreciate them being there and being good to me and giving me a chance. Here we are again. One more round in BC so hopefully we can repeat what we did together in 2017 when we went all the way to the Grey Cup.”

Along with the addition of Campbell, there will be some running mates for Newsome to line up alongside in the trenches. Micah Johnson was the big signing this off-season for the Lions. He’ll help the team get to the quarterback more and the attention he commands from offensive lineman should help open holes for others as well.

Another under-the-radar signing for BC was JR Tavai, who Newsome spent time with in Ottawa. The 26-year-old finished 2019 with 49 tackles, seven sacks and three forced fumbles in 16 games.

The team also added Chris Casher, Cameron Walker and Ryan Brown on the opening day of free agency to solidify their defensive line.

“It’s gonna be fun. I’m excited to play with Micah Johnson for sure,” Newsome said. “He’s somebody I’ve noticed on the opposite sideline. Every time we play Calgary, this dude No. 4 out there was just huge and making plays. That dude’s a beast. It’s gonna be exciting to play next to him and run some games and just do a lot of good stuff.

“I’m familiar with JR, he’s a beast, for sure; Really hard worker. I saw Casher last year, he’s a good guy. So I saw him play good for Calgary and I think he had seven sacks last year so I think we got a lot of good rotation. We’ve got guys that are gonna come in and just disrupt the corner — but it’s what we’re supposed to do so, we got guys that can do that.”

Newsome is excited to get to camp and get to work with the new-look Lions ahead of the 2020 season. He added that this is as excited as he’s been for a season since he was a kid. Although 2019 was a rough season for the Orange and Black, things are looking up, and they have every opportunity to right the ship in 2020.

“Guys just can’t forget because the outcome didn’t really end how we wanted it to. It doesn’t mean that there weren’t good things to take from it,” Newsome said. “I think with Rick coming on board and that’s keeping some guys on board like Brian Phillips, I know that Ed (Hervey) is gonna keep bringing in talent.

“We’ve just got an overall good core over NBC and I’ve been on a lot of winning teams. I know what it takes to win. We’ve got it.”