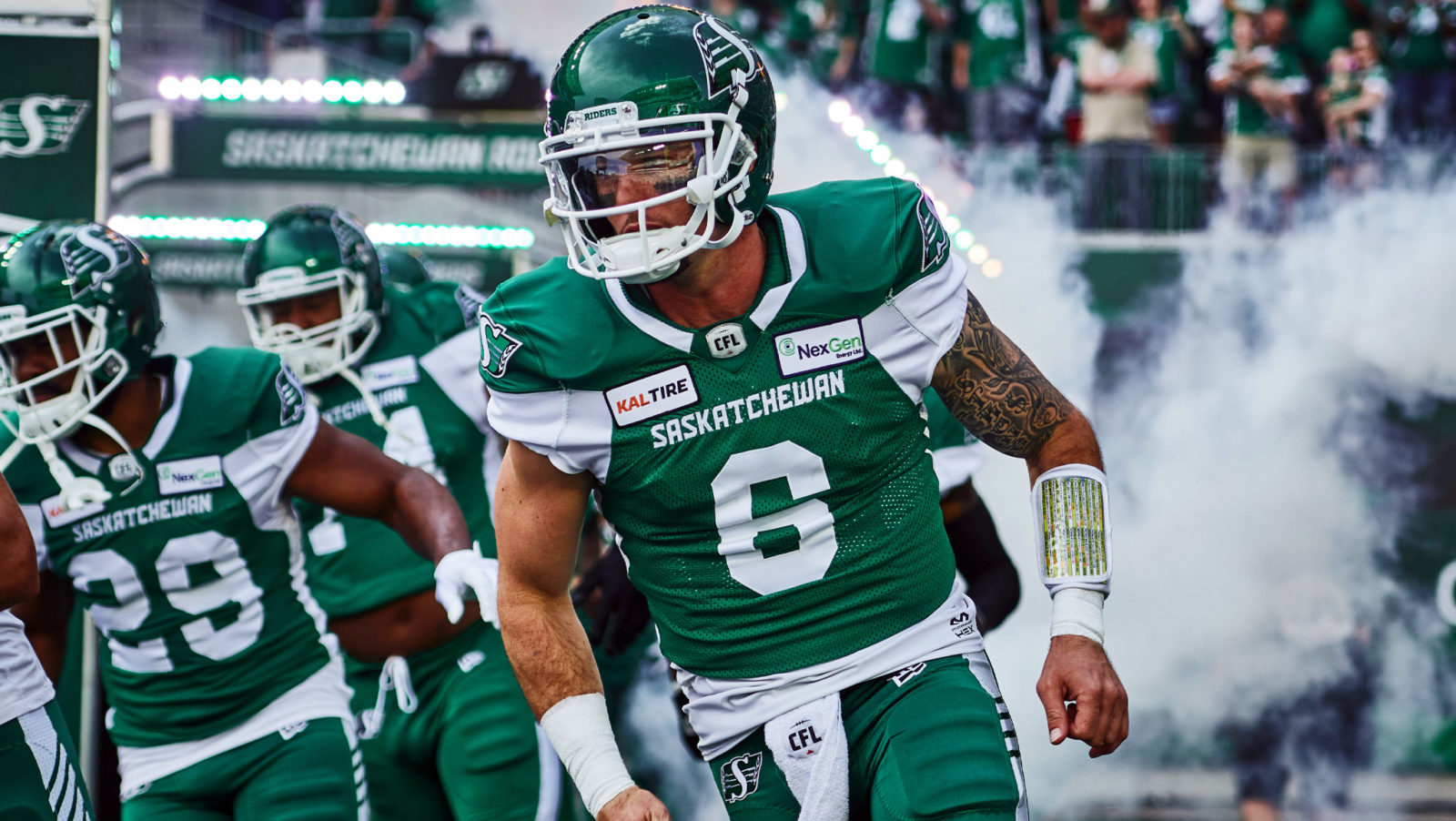 Bennett, 28, has two seasons of Canadian Football League experience under his belt.

He joined the league in 2015 when the Winnipeg Blue Bombers added the Southeastern Louisiana product to their practice roster. He’d spend the following two campaigns with the Saskatchewan Roughriders before returning to Winnipeg for the 2018 season.

He’d appear in 18 games for the Bombers that season, completing 4 of 8 passes for 72 yards.

Bennett made it a second stint with the Green and White in 2019, signing with the team at the beginning of the season. He’d serve as a third-string pivot on the depth chart behind first-year starter Cody Fajardo and newcomer Isaac Harker.

He appeared in all but one game for the Riders this past season, serving as a short-yardage rushing option for Craig Dickenson’s squad. He had 16 carries on the year, gaining 69 yards and getting into the end zone on one occasion.