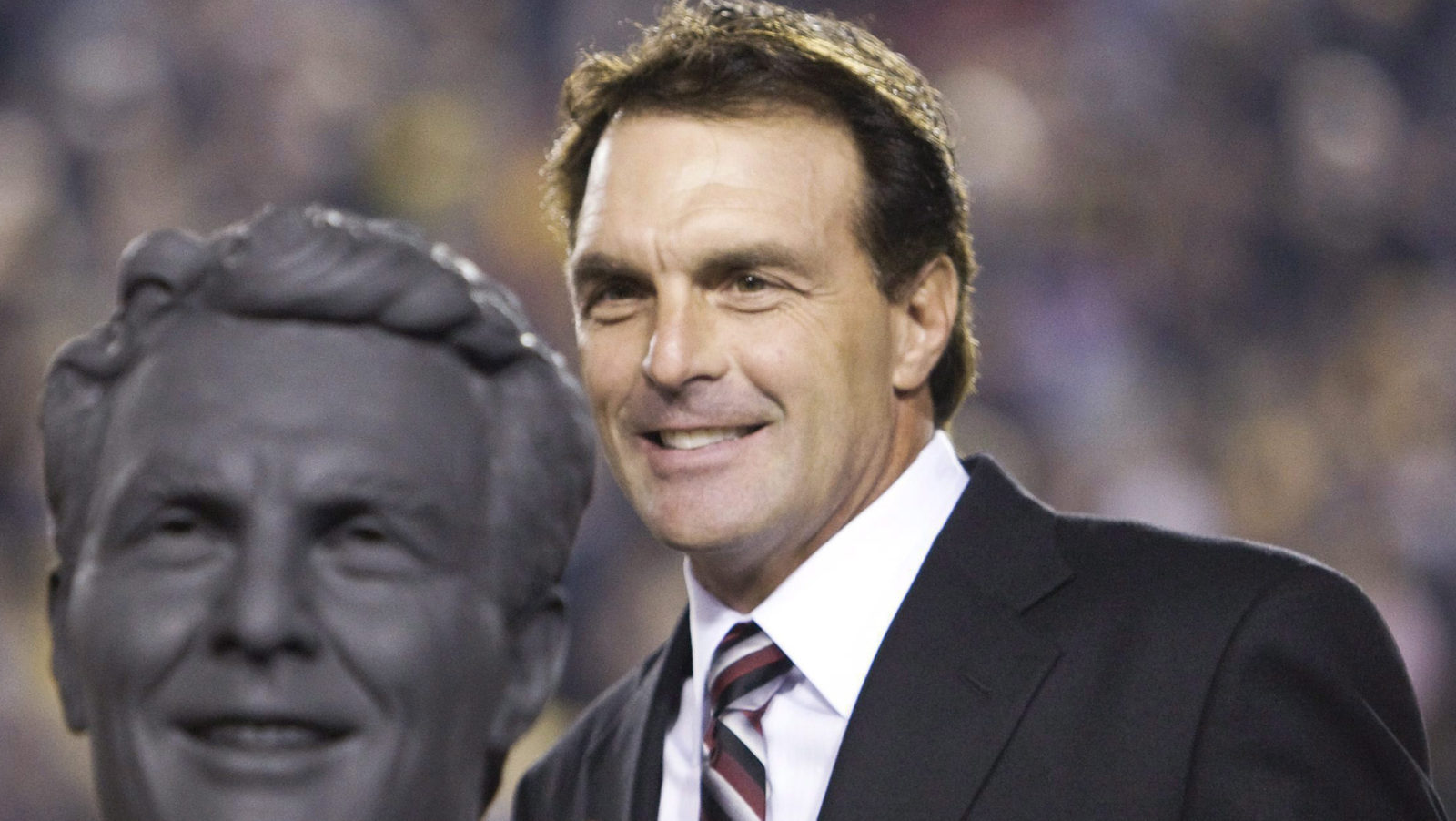 VANCOUVER — It’s been over 20 years since Doug Flutie has suited up in a CFL game, but the three-time Grey Cup Champion and six-time CFL MOP remembers his time north of the border very well.

Flutie, now 57, joined BCLions.com’s Matt Baker earlier this week from his home in Florida to reminisce on his days of suiting up for the Lions and some of his favourite memories playing in the league.

RELATED
» O’Leary: Diving in on the top-five QB debate
» The Waggle: Trusting the tape with Marshall Ferguson
» Steinberg’s MMQB: Some things change, some things stay the same

Here are some takeaways from the chat:

1. Flutie’s biggest memories from his time with the BC Lions

“The first big moment was the first game I really played. I came in in the second half and threw for over 300 in the second half. I ended up throwing a Hail Mary pass to Ray Alexander on the last play of the game to go to overtime. And I just started shaking my head and laughing, like, ‘Is this what it’s going to be like?’ 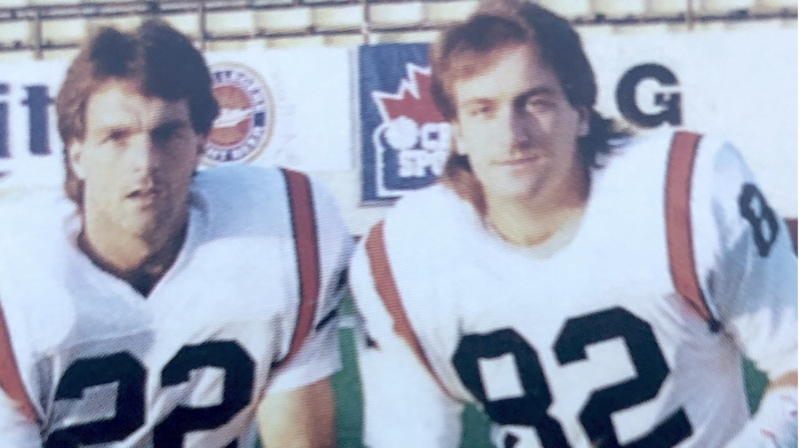 Doug (left) is pictured with his brother Darren (right) as members of the BC Lions (BCLions.com)

“(Another memory) is when my brother Darren came up. Darren and I only played eight games together as a professional but it was unbelievable. I think he had around 860, 870 yards receiving in just eight games and it was like balling in the back yard. It was so much fun. Obviously Darren became a CFL Hall of Famer as well and did it independently. I think we’d like to play more together but I’m really happy for him that he had his own path and he proved it on his own as well.”

2. Remembering the 1991 season including an infamous game against Toronto at BC Place

“What I remember about that game was the big hype that Rocket (Ismail) was in Toronto and I’m in BC and it was a big matchup, the place was packed. For it to go to overtime was amazing. We had a young kid that we had just signed and honestly, he was not a great receiver but he could flat out fly. He returned a big kickoff for us in overtime and he had a couple of big plays in that game. The guys on that team, we had a blast. Six overtime games, we threw for 6,600 yards that year and the fact that we ended up with six overtime games kind of leant to the extra yardage.

“That was the one play I remember (a 94-yard kickoff return by Ray Ethridge). I was shocked because I didn’t know he was a player. I knew he was a track guy and he could flat out run. I was like, ‘I am not throwing a ball to this guy, it’s going to hit off his helmet and go up in the air.’ But boy, the kickoff return was huge and he took off and made a play.”

3. On staying longer with the BC Lions

“I would have loved to have stayed. My biggest regret through my career is that I couldn’t stay in one place for a long period of time and just build and build and get better and better. The more time you stay in one spot, the more the chemistry comes into play, you build on your offence and add to it. 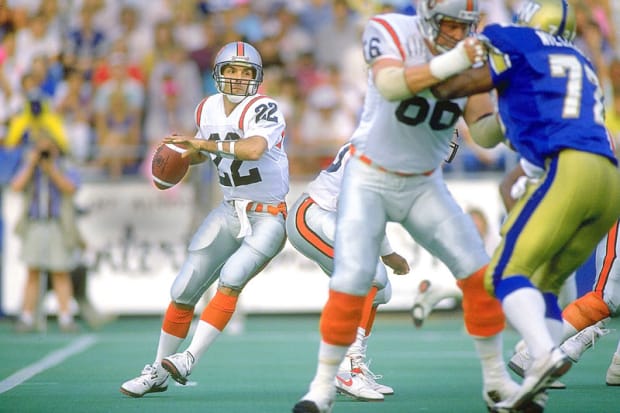 Flutie spent two seasons with the BC Lions before leaving for Calgary (BCLions.com)

“The fact that I had a chance to play with Darren, I was becoming a free agent, I did not want to go anywhere. BC was offering me less than half of what Calgary was offering me and I went to Bob O’Billovich and I said, “Bob, just come close, meet in the middle.’ He said, ‘No, this is the best we can do,’ because he knew I wanted to stay and play with Darren. So I talked to Darren about it and I said, ‘Look, you’re going to be a free agent next year. Just come on over to Calgary and we’ll play there. It’s too much to pass up. I can’t do it.’ So I went (to Calgary).

“Darren’s intention was the next year to come over to Calgary but then they did the same thing to him. They knew he wanted to play with me, low balled him in Calgary but it wasn’t a big difference I was like, ‘Darren, I’ll give you the extra money. Don’t worry about it.’ But he was like, ‘That’s not the point. It’s the principle of it.’ So he stayed there and he ended up playing with Kent Austin in BC and ended up putting up all these big numbers, so it worked out for him.”

“We’re the favourite. We’re the best record in the league and all that and BC blocks a field goal. We were going to ice the game with a field goal with under a minute to go. But Ray Alexander climbs up and blocks it. Then BC gets the ball near mid field, Darren catches like three of the big receptions in the drive and the winning touchdown on the last play of the game to beat us and go on.

“From a merchandising standpoint, the merchandisers printed shirts up, hats and all that stuff before a game because they want to sell them right away, right after a game. I don’t know how long after it was, it might have been a year after, might have been a month after, five years later. I don’t remember when it was. But Darren walks up to me with a Calgary Stampeders ’94 Western Conference Championship hat, which obviously is not true, with his autograph on it, signing it to me!”