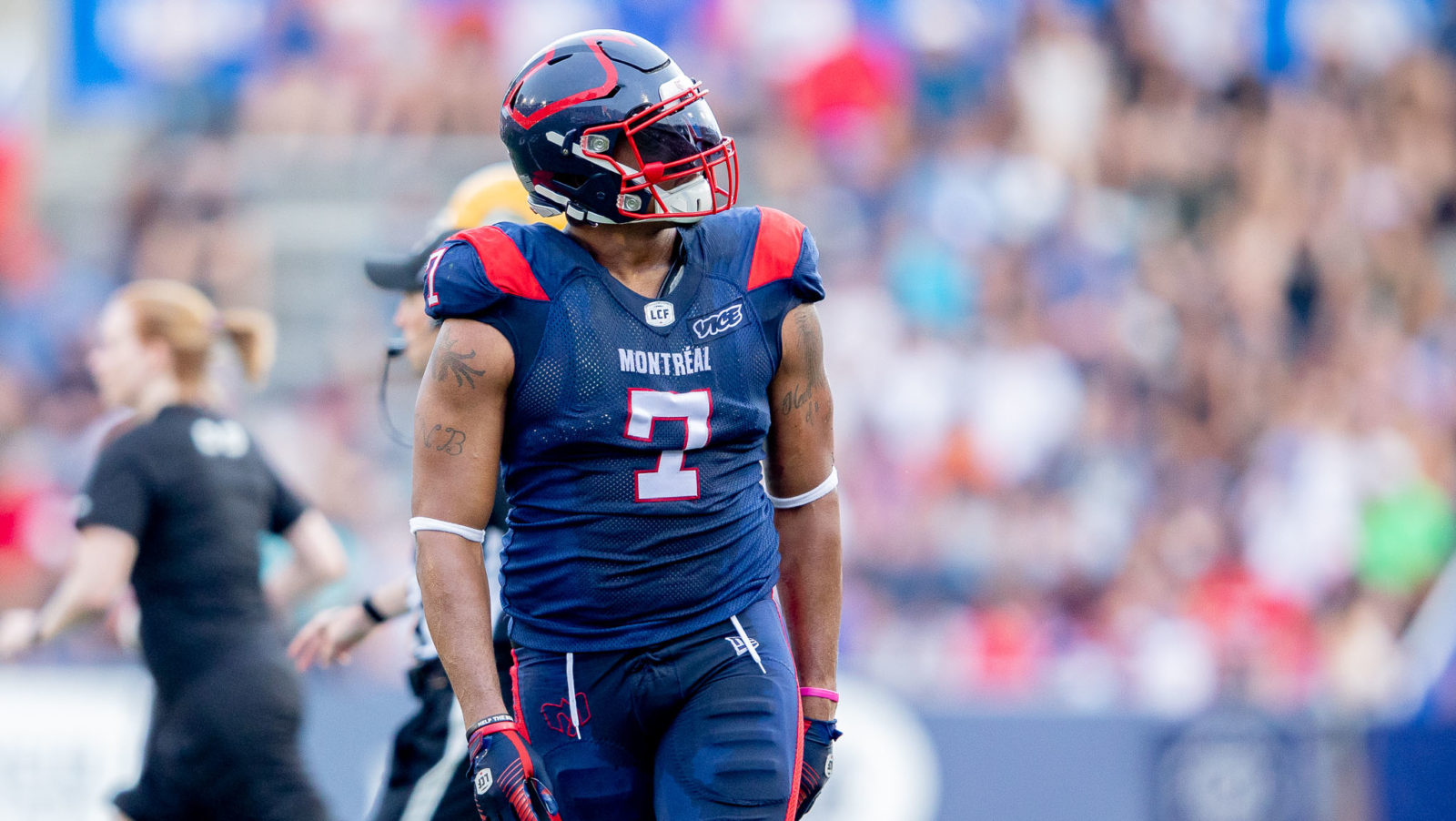 Like so many people, COVID-19 has turned John Bowman’s life upside down.

These days, the Montreal Alouettes defensive end rarely leaves his apartment and hasn’t had physical contact with other people for over a month.

With gyms and training facilities closed, Bowman can’t train like he normally would, forcing him to do workouts at home.

CFL training camps have been put on hold, causing more uncertainty for Bowman, as this could be the last of his storied career.

On those days when he feels like fate has dealt him a bad hand, Bowman thinks about a friend of his, a nurse with a 16-year-old daughter.

“Because she’s a nurse, she can’t be around her daughter because her daughter might get sick,” explained Bowman. “So, her daughter is away from her. That kind of situation is way worse. I don’t know if I’d ever handle that.”

RELATED
» Steinberg’s MMQB: The best of the best
» Als Players doing their part to help with homeschooling
» Revealing the final Scouting Bureau rankings 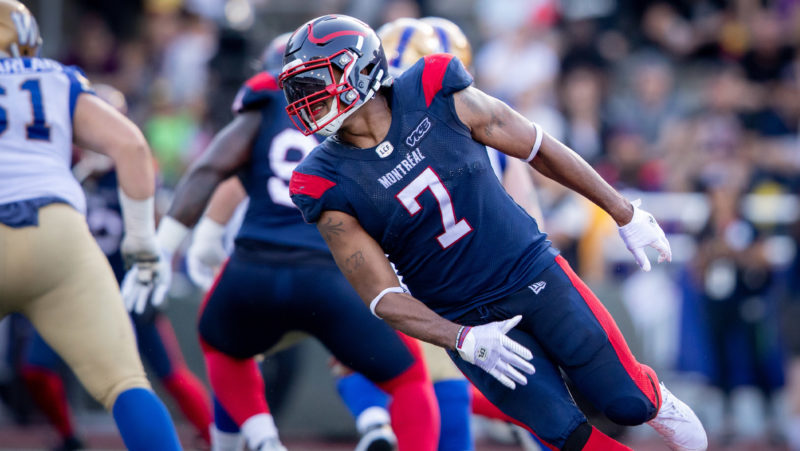 If Bowman starts feeling frustrated or angry, he thinks about his family that still lives in Brooklyn, New York, and his two sisters, one a police officer, the other working for social services. Both are deemed essential workers in a city that has seen over 118,000 cases of coronavirus and more than 10,000 deaths.

“They are still out there on the front line, doing their thing,” said Bowman.

He also thinks about an uncle who works at a New York shelter that caught the virus but is now recovering at home.

These thoughts put a lot of things in perspective for Bowman.

“It’s tough for everybody, so I don’t want to just make it about me and my family,” he said. “Everywhere, everybody is looking for answers.

“I’ve long said before this even happened, football players, actors and everything, we’re held to a certain height, but we shouldn’t be. The people who do everyday jobs, without fame, without glory, those are the real people that should be applauded.  At the moment, health (is first) and getting everything back in working order is second. Then football, sports, live TV, whatever, all of that is way down the list.”

Bowman, who’s spent the last several years living year-round in Montreal, was born in Brooklyn and says about 90 per of his family remain in the New York borough. He stays in touch using FaceTime and Skype.

“We laugh a bit, try to bring as much levity to the situation as you can,” he said. “Still try to have fun and keep a positive mindset even though it’s tough times right now.”

Like many people across North America, Bowman is adapting to self-isolating, restricting his time outside.

“Me personally, I haven’t been around a human being since the beginning of March,” he said. “It’s definitely tough and it takes some getting used to.

“You realize the stuff that you take for granted like going to the store whenever you can, hanging out with a buddy, normal day-to-day stuff, you can’t do.” 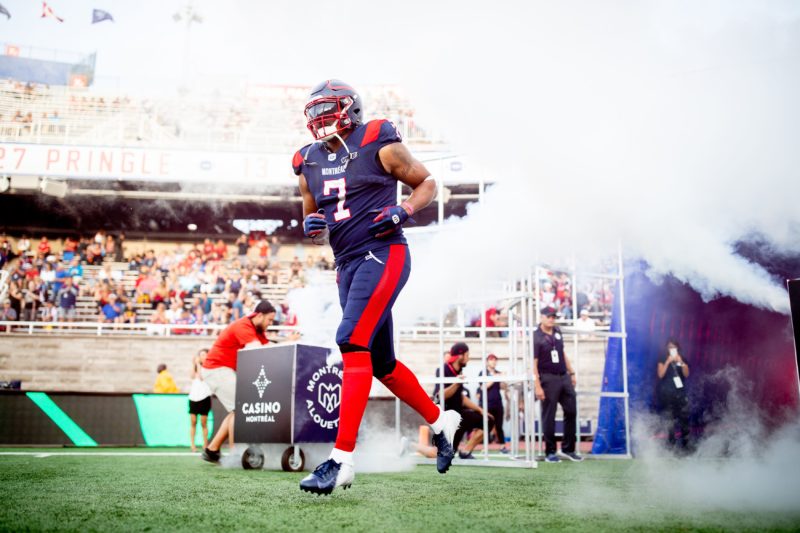 With much of his family in New York, John Bowman is in Montreal, trying to keep his situation in perspective (Dominick Gravel/CFL.ca)

Bowman has some exercise equipment he uses at home. He occasionally takes advantage of the “best spring Montreal has had in 15 years” to do some light drills outside by himself.

With their training regiment interrupted, players will be affected differently.

“If you are a guy that comes in ready to go, in shape, you’ll be fine.”

Playing in his 15th season with the Alouettes last year, Bowman had 46 tackles, eight sacks, a forced fumble and his first career interception. He was named an East Division All-Star for the ninth consecutive season.

Like other leagues affected by the global pandemic, the CFL’s schedule has been impacted. It also has Bowman considering retirement.

Prior to the coronavirus sweeping across North America, Bowman “was working some angles, had a couple of things lined up” outside of football.

“That all went by the wayside because everybody’s laying off people.”

Bowman knows that when the season rolls around, he’s still not guaranteed a job.

“Football is not a given,” he said. “You go to training camp and compete and try to earn a spot.

“I’m just doing whatever I can to be active. Try to use my time wisely, not get too fat. Just hang out and make the best out of a bad situation.”