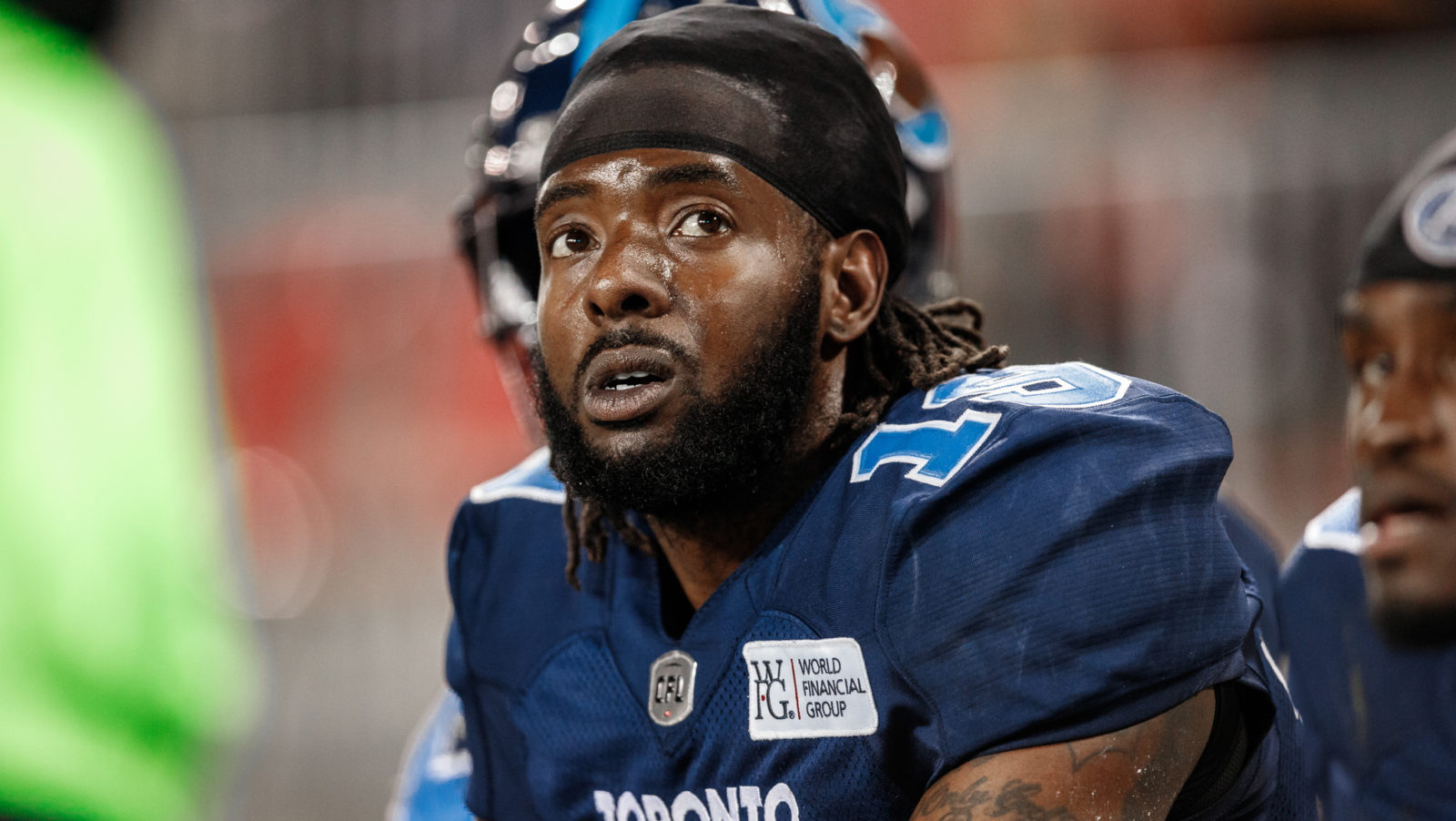 TORONTO — Receiver S.J. Green intends on making a return to the CFL following his brief stint in the XFL, according to a report from TSN’s Matthew Scianitti.

Following an #XFL stint, former #AlsMTL #Argos WR SJ Green wants to return to the @CFL to play one final season, and he has his heart set on returning to @MTLAlouettes: “In a perfect world that is what I would want — to go back to MTL and finish my last year,” Green says. #CFL

The six-foot-two, 217-pound receiver hopes that his return can be in Montreal, where he played from 2007 to 2016 and won two Grey Cups.