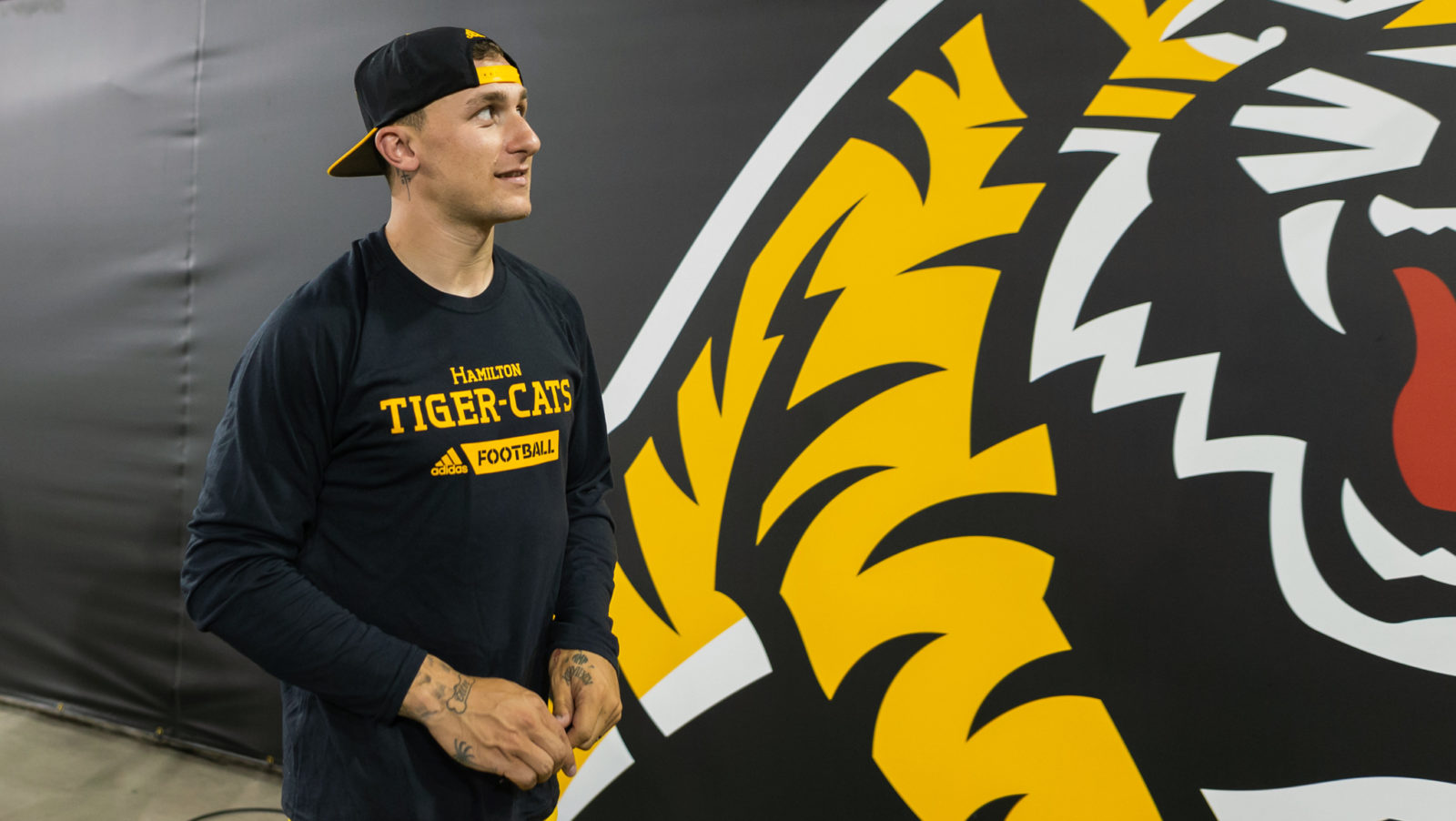 Coming off of their best regular-season in franchise history, the Hamilton Tiger-Cats would normally be looking at a late first-round pick in Thursday’s CFL draft. Instead, they’ve got two first-rounders.

The Ticats’ 15-3 season earned them the eighth overall pick in this year’s draft, just ahead of Toronto, who gets its pick from a trade with Winnipeg. Thanks to a prominent move made in the summer of 2018, they also have the fifth overall pick.

Hamilton traded Johnny Manziel to the Montreal Alouettes on July 22, 2018, sending the high profile QB over along with offensive linemen Tony Washington and Landon Rice. Montreal sent receiver Chris Williams and defensive end Jamal Westerman. Along with those two players came first-round picks in 2020 and 2021.

Both Williams and Westerman are no longer with the Ticats. Those picks, however, remain.

RELATED
» Steinberg’s MMQB: 3 players to watch in the first round of the CFL Draft
» Marshall Ferguson’s 2020 mock draft
» Ferguson: How NFL opportunites affect the CFL draft 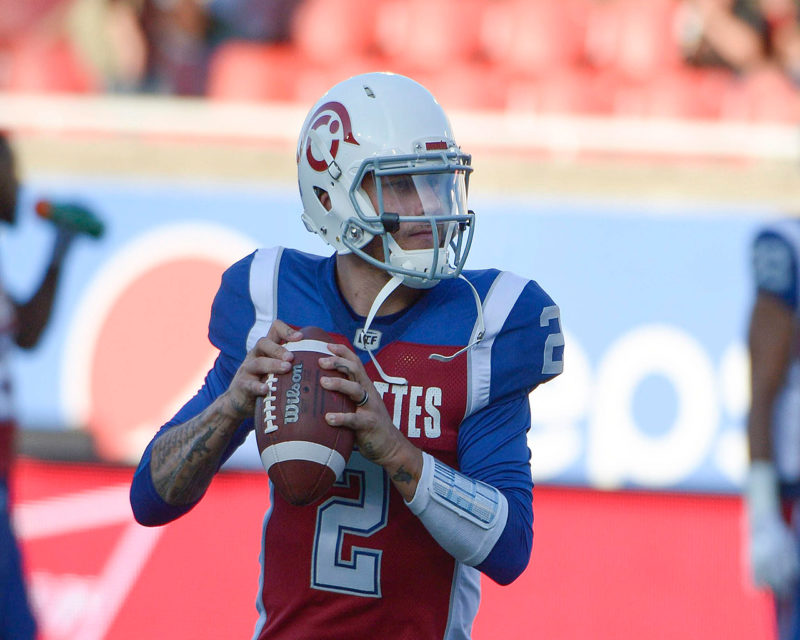 Johnny Manziel’s time in the CFL was short, but the impact of his trade to Montreal resonates (Photo: Graham Hughes, The Canadian Press)

“Whenever you can pick earlier in the draft, the talent level is higher and when you finish the way each team expects to finish each year, you don’t expect to have that high pick. To have a second chance at a higher pick, it gives you an opportunity to add another piece of the puzzle for the team.”

While Williams and Westerman came as proven commodities at the time of the deal, the potential of the picks — stocking up on elite Canadian talent — added a different value for the Ticats.

“I think any person that works within an organization in our league knows the value of the picks in the draft and the importance of Canadians,” Burke said.

“We definitely at the time of the trade tried to improve our team for that season. That was the goal of the trade. Unfortunately some things don’t work out with players sometimes. Chris sustained a major injury and Jamal sustained two major injuries here, but we still have the benefit of having the two first-round picks to compensate us for that trade and we look forward to using them.”

The absence of the picks will be felt in Montreal, where Danny Maciocia was hired as general manager in January after Kavis Reed was relieved of his duties on July 14, 2019. As it stands now, the Als go into Thursday’s draft with the 14th and 16th overall picks. Maciocia said he’s open to moving up in the draft, but a trade would have to fit his team’s needs.

“There’s always a few (players) every year that are worth considering but it’s always a question of the asking price. How much do you have to give up?” Maciocia said on a conference call on Monday.

Like the rest of the teams in Thursday’s draft, the Ticats had to readjust some of their plans in the wake of how the NFL draft played out. Six Canadian players that CFL teams had an eye on for the draft emerged from the weekend with NFL opportunities.

“It just gives you clarity, is the biggest thing,” Burke said.

“This is a unique season, where there are no mini-camps and probably a couple of the players that were signed to actual contracts might have only gotten mini-camp (invites) in previous years. It gives certainty that they won’t be available until August. It all depends on the team selecting.

With football ops personnel across the league working from home, the draft will look different than it has in years past. Teams normally assemble in their offices and sit in on a conference call with the league office to make their picks, while watching TSN’s broadcast of the draft.

Burke pointed to the work that Drew Allemang, the Ticats’ senior director of personnel and co-manager of football operations, and Spencer Boehm, the team’s manager of Canadian scouting, have the organization ready, even if the road to getting there this year was much different.

“We’ve thought this through. We’ve been working offsite from each other and we’re used to having to share things collaboratively online. Coach O (Orlondo Steinauer) has done some great work in terms of getting the group together for not necessarily draft stuff, but other organizational stuff that let us test different elements of communication. We feel great going into Thursday.”