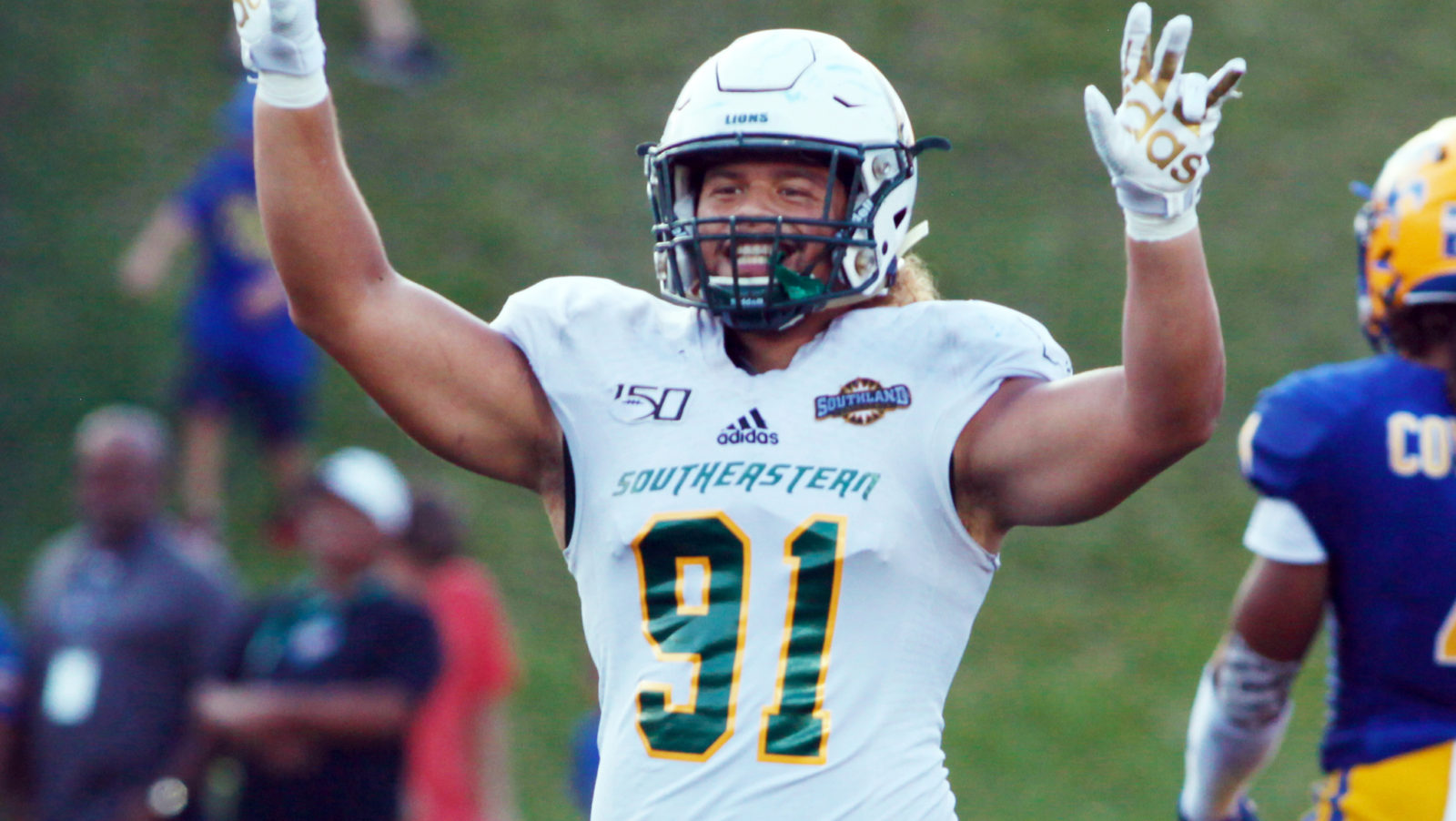 The D-lineman out of Southeastern Louisiana is six-foot-two and 250-pounds.

» Draft Tracker: Each pick as they happen
» Round 1 Recap: Calgary, BC complete trade; Williams goes first
» A team by team look at the 2020 CFL Draft

In addition to his exploits on the field, Adeyemi-Berglund earned Southland all-academic team honours in 2018 and 2019 and made the conference commissioner’s fall academic honour roll in 2016 and 2017.

Prior to enrolling at Southeastern Louisiana, Adeyemi-Berglund played one season at Champlain Regional College in Lennoxville, Que. He is a graduate of Dartmouth High School.