Stamps’ Seinet-Spaulding is right where he wants to be 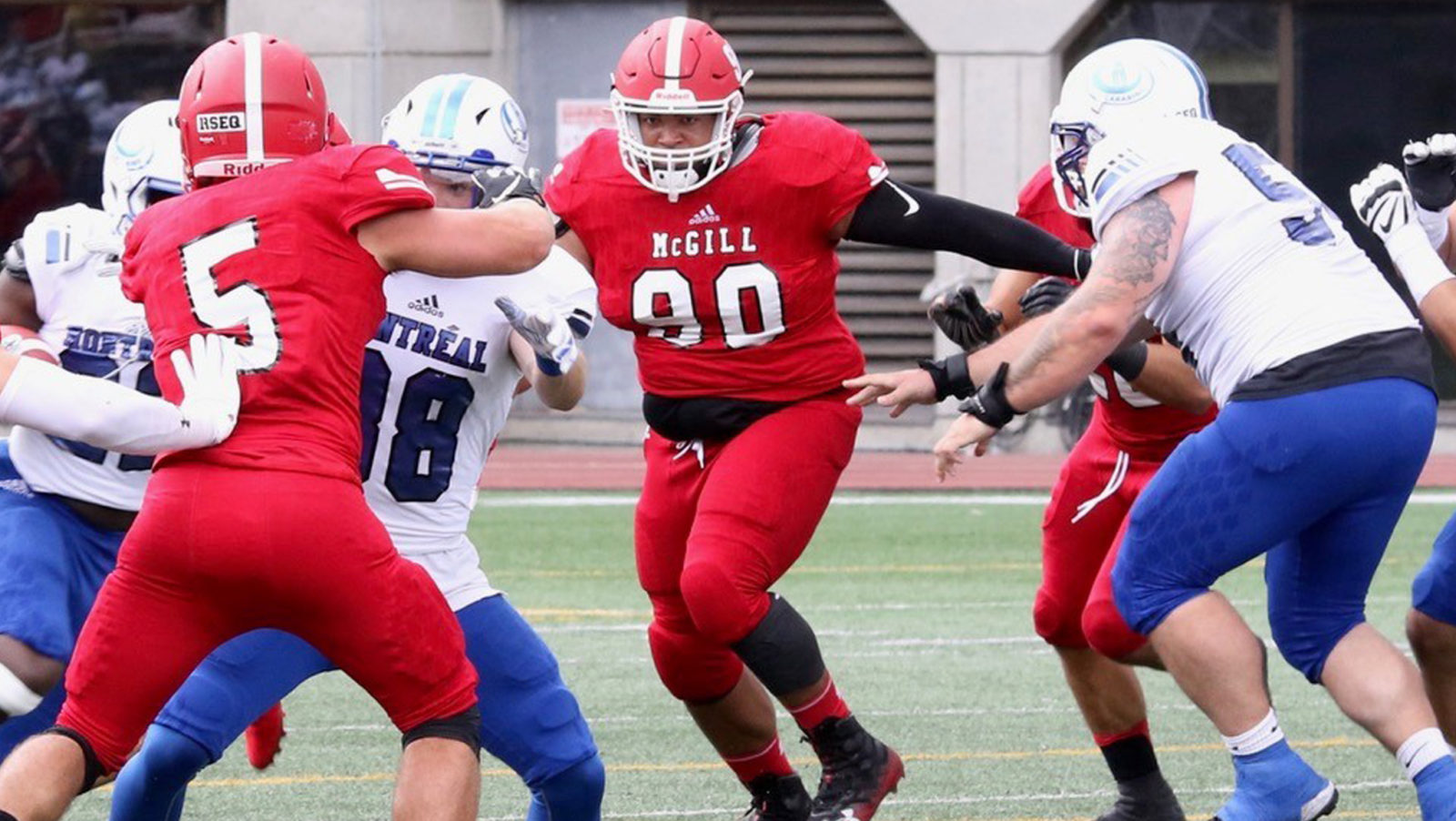 Stamps’ Seinet-Spaulding is right where he wants to be

As names came off the board, Andrew Seinet-Spaulding waited with bated breath.

The decorated defensive tackle out of McGill University finally heard his name get called when the Stampeders made him the 52nd selection in the 2020 CFL Draft.

“I just wanted to get picked,” Seinet-Spaulding acknowledged. “But I was hoping that I would get picked by Calgary.

“I loved the coaching staff and I had nice interviews with them, so that was the one place that I really wanted to go. I didn’t expect to go in the sixth round, but at the end of the day, I got picked by Calgary, so I’m very happy.” 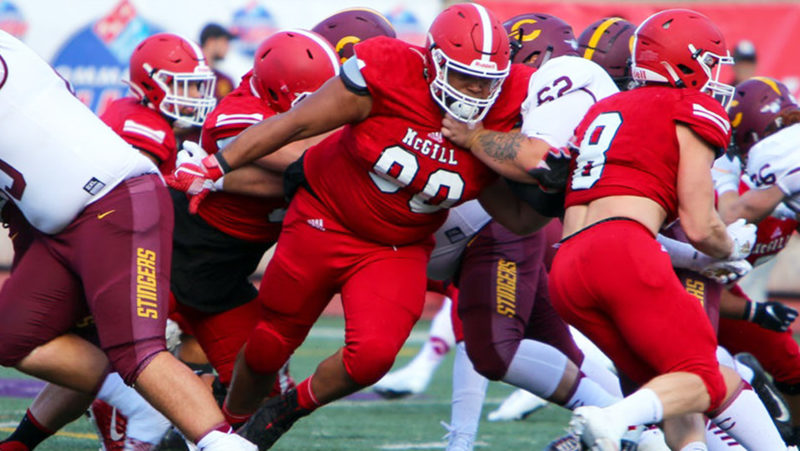 Defensive lineman Andrew Seinet-Spaulding was taken by the Calgary Stampeders with the 52nd pick in the 2020 CFL Draft. (McGill University)

The young man from Pierrefonds, Que., celebrated his selection with a small local gathering and a larger virtual gathering.

“I had a bit of family over for the draft and we organized a Zoom meeting so that I could have my friends, coaches, and teammates join in, as well,” Seinet-Spaulding explained.

After hearing his name announced over the CFL.ca online broadcast of the event, his phone rang with a call from his new position coach.

“Coach Mace was the first person to call me after I got the news,” said Seinet-Spaulding. “Then I talked to the defensive coordinator, Brent Monson, and the next day I spoke with head coach Dave Dickenson. He was excited, too, and he was surprised that I was still there in the sixth round and said that they were thrilled to get me, so I’m happy.

“I feel like coach Mace seems is a great coach, and we’ve had a few great conversations already, so I’m very excited to work with him. He’s willing to work with me and develop me into the best player that I can be. He has faith in me, and that’s important.”

The 6-foot, 292-pound defensive tackle had an illustrious career at McGill, capped off by a senior season that saw him lead the Quebec league in sacks (7) and tackles for loss (13.5) en route to earning team MVP honours, an RSEQ All-Star nod, First-Team All-Canadian recognition, and winning the coveted J.P. Metras Trophy as the most outstanding down lineman in U SPORTS Football.

“I had the best season of my university career,” he stated. “I prepared myself well for the year because I knew I was going into the draft and I stayed healthy all season, which really helped.”

While McGill’s co-captain possesses plenty of power, it’s his deception and intelligence that he believes are the keys to his success.

“My quickness is one of my most important skills,” Seinet-Spaulding said. “I’m able to cover the entire field with my speed, despite being 290 lbs. I use leverage since I’m not the tallest guy at only 6-foot. My knowledge; I watch a lot of film and I’m able to understand the techniques to beat my opponent one-on-one.”

Seinet-Spaulding is ready to go whenever the team is given the green light to open training camp.

And he’s excited to finally get inside the friendly confines of McMahon Stadium.

“I saw the stadium as we were passing by this summer when I was in Calgary, but I didn’t get to see the inside,” he explained.

“I watched some Youtube videos, game presentations and how the stadium looks with all of the fans – it looks pretty exciting.”