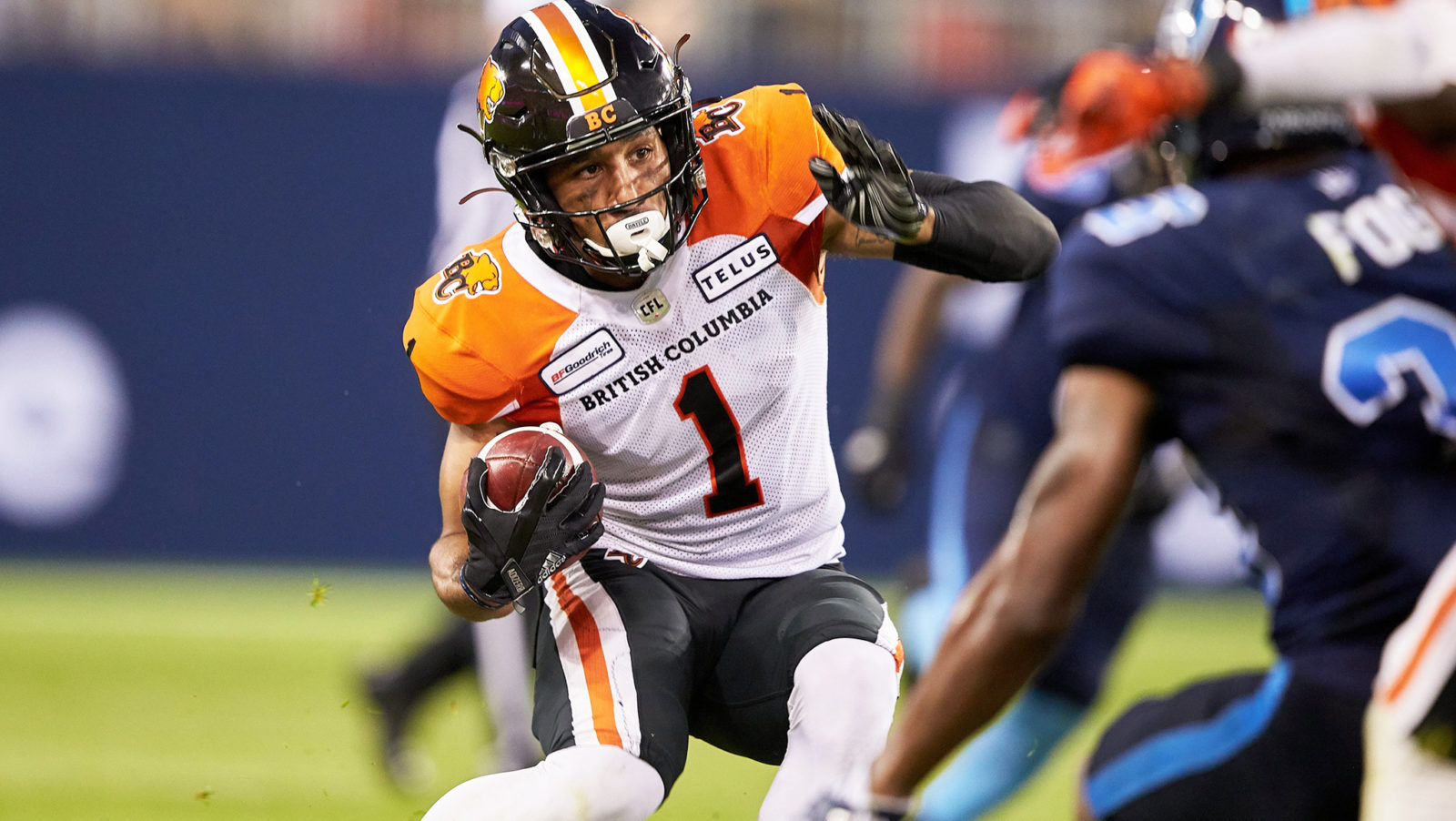 As the world continues to deal with uncertainty surrounding the COVID-19 pandemic, many families have lost their source of income and are struggling to afford groceries. Now, more than ever, food banks need support across Canada.

According to the Greater Vancouver Food Bank, a normal year sees the distribution of approximately 4.5 million pounds of food. However, this isn’t enough to begin with and is definitely not enough now.

Purolator Tackle Hunger is a nationwide initiative that, partnered with the CFL, has delivered 13 million pounds of food since 2003. This support is necessary because food banks, such as those in Greater Vancouver, do not receive any government funding. They stay in operation because of the generous people and corporations in their communities.

This season, the BC Lions and entire CFL will continue to support Purolator Tackle Hunger, with local receiver Lemar Durant being the Lions’ PTH  club ambassador.

“I didn’t know a lot about it, to be honest, but did some research and it’s really an overall great cause. No one knows what’s going on around the world right now, so anytime we can help people out it’s a great thing to be a part of. But now more than ever it’s important to help out society,” said Durant on being named the club’s representative for PTH.

The sixth- year pro receiver out of Simon Fraser is honoured to be the ambassador for such a worthy cause, especially with such a platform. 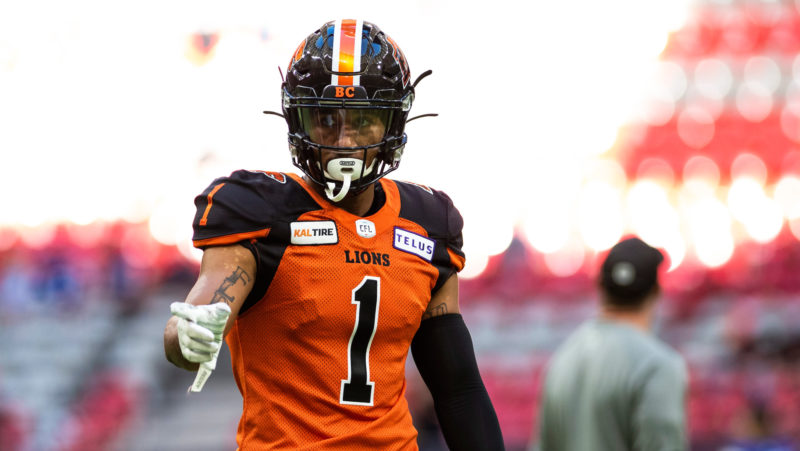 “So many people follow the Lions and the CFL, so being able to use this platform to get the word across is a huge privilege,” said Durant on his role in helping tackle hunger.

“Being part of something for my own city and hometown is huge. I know so many people in this community that I want to give back to. When I was growing up, I had friends who weren’t as fortunate as me. Now that I’m in a position where I’m comfortable, it feels good to give back.”

This new honour is something that has brought joy to Durant in a time full of uncertainty. With the facility closed, the Vancouver-native has had to get used to home workouts, running alone at a field near his house, and of course, playing video games.

“It’s challenging mentally, I don’t want to keep doing the same thing over and over, I just miss the facility and lifting heavy weights,” said Durant of these unprecedented times.

It’s especially difficult for Durant who was very optimistic ahead of the planned start for 2020.

“I was excited to come out and show people what this BC team is made of, what we can do. Last year we were in most games, but we just let it slip. This year we plugged those gaps and we’re in a position to do some damage. I just can’t wait to get out there.” 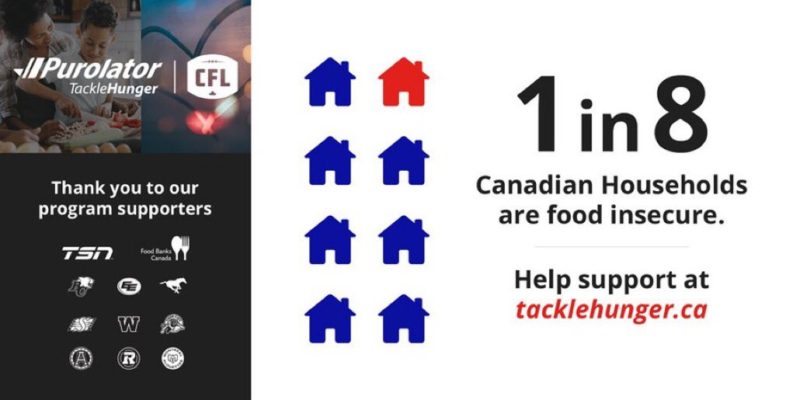 As an athlete you always try do your best and as a person you should try to emulate that work ethic into anything you do. For Durant, giving back is something that he wants to try his all at.

“You must pay it forward when you’re in a comfortable position and especially when you know there are people struggling, ” added the receiver.

Durant wants everyone to think about their communities, he mentions the biggest qualm he has with the season being in limbo is the uncertainty of when he will be playing football again. Imagine those around you who, instead of not knowing the next time they’ll toss the pigskin, they’re not sure how or when they will get their next meal.

Durant and all of the CFL encourages those who are able, to donate to Purolator Tackle Hunger or your local food banks. More information can be found here: (https://www.purolator.com/en/purolator-tackle-hunger)