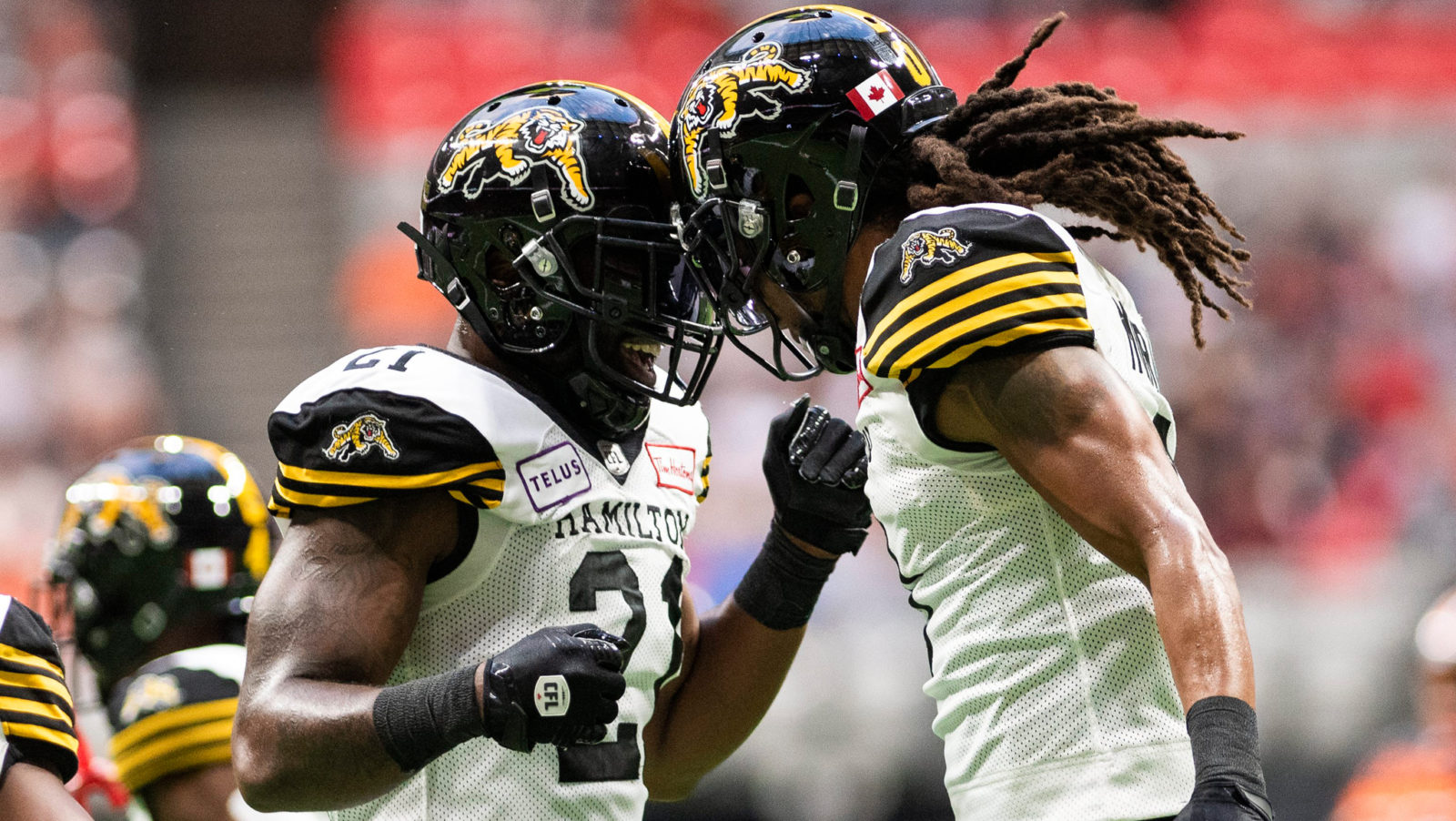 “It now appears the earliest the CFL might return to play – for a shortened but meaningful season – is this September.”

With those words from the league last week, we all got a tiny bit of clarity about the immediate future of the CFL. I won’t lie; I hope that timeline ends up being accurate and we’re watching football in this country come the fall. I’m well aware things well out of everyone’s control may not allow that to happen, but there’s nothing wrong with choosing to hope for the best.

“We are just letting our fans know this remains one of the remaining possible scenarios for 2020. A cancelled season is also possible. Again, it’s too soon to make a sure call at this point.”

Since the world, sports and otherwise, went on pause in mid-March, many of us have been left wanting to know when and how our favorite leagues are going to return. In the case of the NHL and NBA, it’s about finishing their seasons. For Major League Baseball and the CFL, it’s about starting them.

Every case is different and each league faces unique challenges. But one thing is constant for them all: thinking positive and hoping for the best has done, and will continue to do, no harm. I know some are skeptical about the CFL coming back, with valid concerns brought to light.

For me, though, I choose to hope things work out in some form or another this season. I’m not naïve, of course, and I fully realize it might not be possible. But, you know what…there’s also a chance it does happen.

It’s not just blind hope, either. While this global pandemic is affecting different parts of our country in very different ways, there are encouraging signs. Saskatchewan and Manitoba have recorded low daily cases for an extended stretch. The same is true of Edmonton, while Calgary starts phase one of their reopening today. BC continues to record low numbers and is in the initial stages of opening up, too.

Conversely, challenges remain in our two most populated provinces of Ontario and Quebec. That makes a CFL return exactly as normal a little hazier to see come September. That’s where the biggest wildcard of all comes in: predicting the future.

None of us know what Canada’s pandemic situation is going to look like in a few weeks, let alone in three or four months. As a nation we might be almost back to normal, but we might be moving significantly slower than desired, or even have taken steps back. Neither the most blindly hopeful nor the most jadedly cynical know for certain how this is going to look that far down the road.

In the meantime, though, I see no harm in the CFL preparing for better case scenarios, if they come to pass. If football can be safely played in Canada this fall in a way that is economically viable for the players and the league, everyone involved might as well be ready. If the situation doesn’t allow it, it’s a whole lot easier to scrap plans as opposed to coming up with them on the fly.

In the end, there’s not much of a difference for me. I’m going to be disappointed if the CFL isn’t able to play a 2020 season, period. Everyone deals with things differently, but personally, I get buoyed thinking about things working out while knowing I can deal with the disappointment if it doesn’t work out. At the same time, I know it’ll feel pretty cool if all that hoping ends up coming through.

It has been a lot of fun populating our 2020 Money List the last few weeks and we’re continuing today. It’s a list of players from every area on the field I’d take to start a championship winning team right now. Last week we filled out our kicking and punting positions; today we’re focusing in at linebacker.

This one was a lot of fun to dive into the numbers on, and things were ridiculously close. I went back and forth and back again on all four of Muamba, Simoni Lawrence, Solomon Elimimian, and Larry Dean. The tipping point really was Muamba’s Canadian status, which is such a massive benefit for every team he’s on.

Otherwise, there’s literally nothing separating this elite group. At 33, Elimimian is the oldest, while the other three are 31, but age doesn’t really factor into this conversation. Every one of these mike linebackers are tackle monsters, game changers, and defensive catalysts. I’d be thrilled to have any of them quarterbacking my defence.

So, with Muamba’s Canadian passport as his leg-up, let’s talk about this guy. He finished 2019 with 93 defensive tackles, second only to Lawrence, following a 2018 season with 108. Muamba is fast, strong, rangy, smart, and was a massive reason for Montreal’s return to relevance last year. That’s a pretty dangerous weapon to have as a national starter.

Before he’s even played a game in black and yellow, Levels makes this list because of his breakout season in 2019 and an outstanding array of natural tools. One of the CFL’s most prominent athletic beasts, Levels is a versatile and dangerous weapon that can affect the game all over the field.

Levels brings all the strong, powerful attributes you’d expect in an impactful strong side linebacker. He’s hard to run against and/or around, can put heat on the quarterback when asked, and is freakishly strong. His 2019 totals of 86 tackles, five sacks, and two forced fumbles will speak loudly to that.

But the true X-factor for Levels is his blazing speed, which makes him an absolute menace in coverage. His ability to keep up with the league’s speediest receivers allows him to be deployed in so many different and effective ways. One of the CFL’s best all-around athletes, I want Levels on my team all day, every day.