TORONTO — TSN will be continuing its programming of classic CFL games with “Canadian Running Back Night,” which will feature a pair of the greatest rushers to ever grace the league.

On Friday, the broadcast will begin with Andrew Harris’ heroics for the Winnipeg Blue Bombers in the 107th Grey Cup presented by Shaw. That will be followed by Jon Cornish’s 180-yard outing back in 2014.

Since returning to his hometown, Andrew Harris had the goal of snapping the team’s long-standing championship drought in the back of his mind. He would be one of the main men to bring a cup back to Winnipeg in November.

He went for 134 yards and a touchdown on the ground while adding another 35 yards and a major in the victory, as Harris became the first man to be named both Most Valuable Player and Most Valuable Canadian in a Grey Cup. 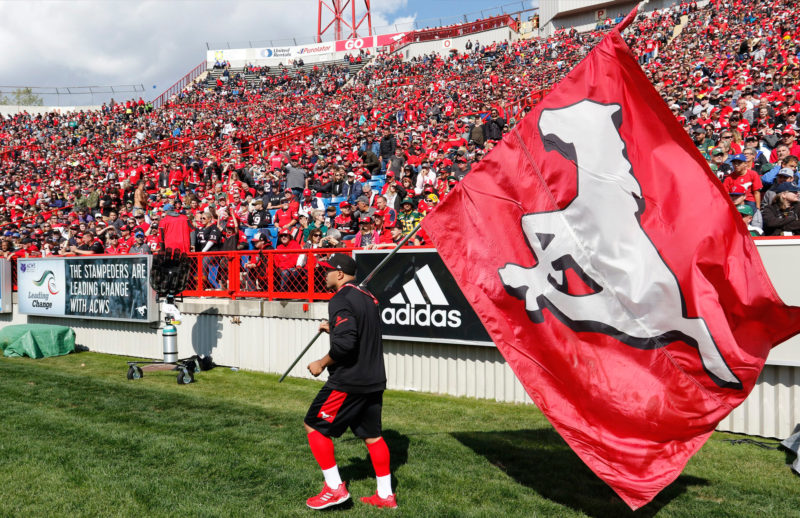 It was a lopsided win for the Calgary Stampeders in the 2014 Western Final, but all the headlines were centred around star rusher Jon Cornish.

He finished the game with 180 all-purpose yards, capping off his massive day with a 75-yard run off a shovel pass in the second quarter, a play which he deemed his “best play ever.” The Stampeders would go on to defeat the Hamilton Tiger-Cats in the 102nd Grey Cup.