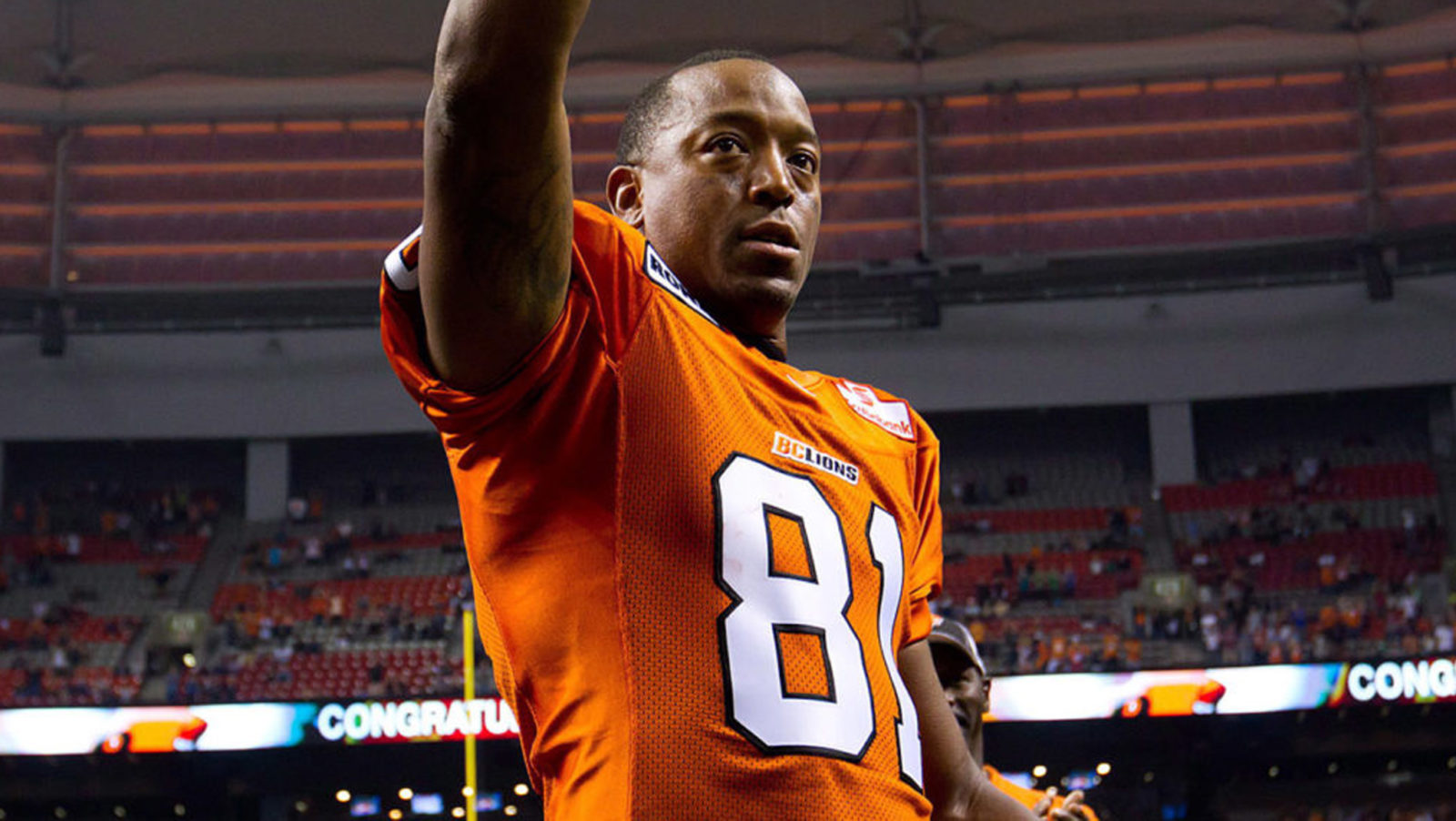 We know him best as Superman. But not many of us who enjoyed his hall of fame moments with the BC Lions likely know some of the obstacles he had to overcome before donning the cape. As both the protests and civil unrest continue down south in response to the tragic murder of George Floyd by Minneapolis Police, Geroy Simon has been busy opening up on his personal experience of racial discrimination.

One of his many media interviews on Monday was with Don Taylor and Jeff Paterson on TSN 1040. The first topic they covered was the overall reaction to Floyd being killed.

“It’s really disappointing to see another case of a black man being killed by police in the US. Obviously, it’s been happening for a long long time and I think people are tired, people are angry and a lot of people have lost hope,” explained Simon.

“You’re starting to see the results of it and it’s unfortunate that it had to come to this, but we need to find the solutions.”

RELATED
» Jefferson: ‘We just want things to be better’
» CFL players come together to speak out against racism 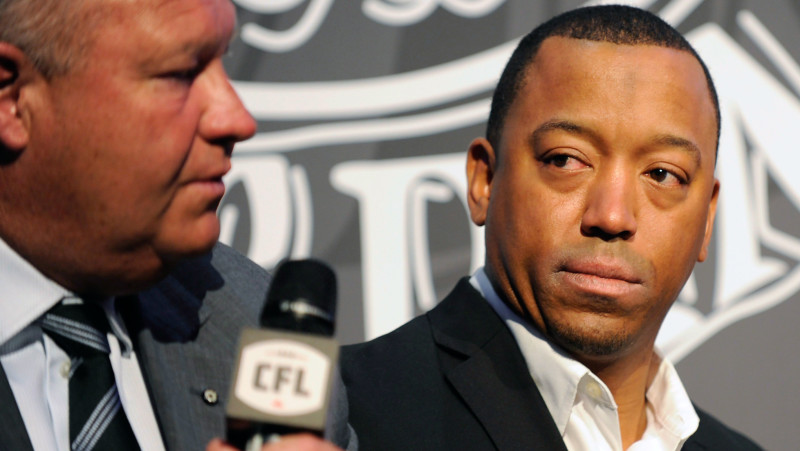 Legendary BC Lions receiver Geroy Simon was inducted into the Canadian Football Hall of Fame in 2017. (The Canadian Press)

The hosts also asked Simon to recount an incident where he himself was a victim of discrimination by law enforcement. This one took place during his college days at Maryland when he was meeting with agents in advance of the NFL Draft.

“I’ve had a number of experiences. That one was obviously the worst one that I’ve had but it’s just unfortunate that you have to fear for your life when you’re being pulled over by the police or having different encounters with the police. It’s just sad.”

From a young age in his home of Johnstown Pennsylvania, Simon was no stranger to racial discrimination. He even grew up in the same neighbourhood where a member of the Ku Klux Klan lived.

“I was actually friends with his youngest son. We knew it was there, we knew that his presence was felt and it was literally right down the street from where I grew up. We knew to stay away from that area, we knew the impact he could have. I love my hometown, but it’s one of the most racist places in America. It’s just something that you learn to deal with. You know it’s there, but you just keep moving on.”

“The Last Dance” documentary that recently caught the sports world by storm reminded us of this hot button debate: should professional athletes be obligated to voice their opinion and use their status as public figures to speak out during times of political and social unrest? Simon himself now believes that it is his duty.

“Most times athletes don’t speak up, a lot of times athletes only want to talk about their athletic careers and the positives going on with them. Even for me, I’m not a person that hugely speaks out on things like this,” explained Simon.

“I just felt it’s kind of my duty to say something and be a voice, because there are people that will listen. We have influential voices and I just think it’s important that people with a voice, people with influence need to step up and take leadership. Like I said, there are people who are in leadership who aren’t saying anything, who aren’t doing anything in a positive way, so somebody else has to step up and take that role.”

Post-retirement, he chose to remain working and living in Canada for a variety of reasons. One was the chance to stay in the BC Lions family. Another was the fact this country, like it did for a long line of African American football players before him, welcomed him with open arms and saw him for what he is: a member of the human race.

“We would be naive to think that there isn’t racism here in Canada or even in British Columbia and Vancouver, but it’s not as in your face,” said the CFL’s all-time receiving leader.

“Me, as a black man, that’s half the reason why I live in Canada, why I live in British Columbia because I feel safe when I’m out and about and driving a car. If I get pulled over, I don’t fear losing my life because I’m black.”