Jefferson: ‘We just want things to be better’ 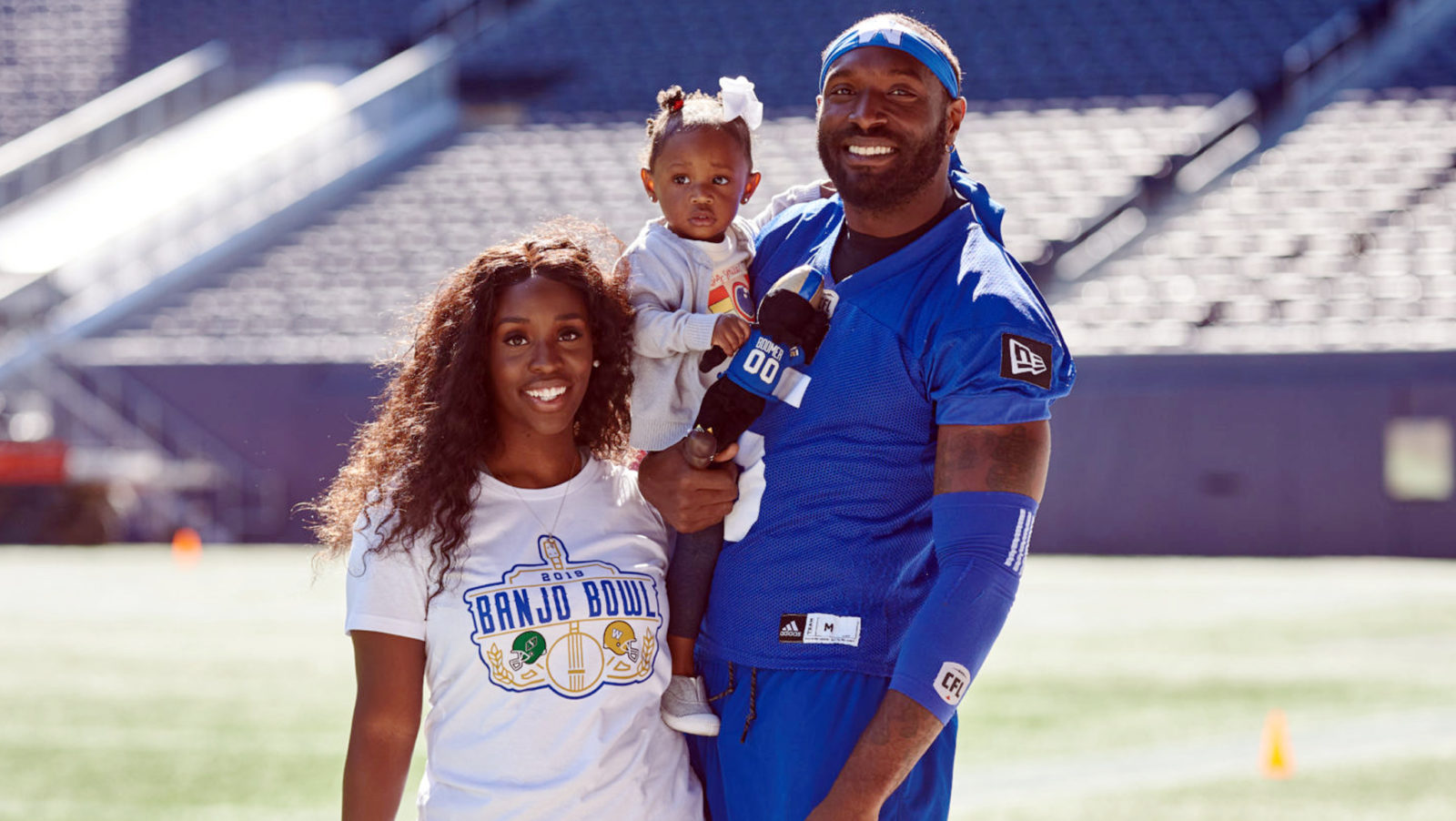 Jefferson: ‘We just want things to be better’

Willie Jefferson has a voice and a platform and is using it in an attempt to be heard.

The Winnipeg Blue Bombers’ defensive end, along with his wife, Holly, have been very active on social media in speaking out about what has unfolded since the murder of George Floyd in Minneapolis and the protests that have followed.

“We want people to see us in a different light, to see us as black human beings, not just black people.”

It’s more than that, too, Jefferson insisted. Racism is everywhere and affects millions all over the planet. But the Floyd murder has struck another nerve and moved people to speak out, the Jeffersons included.

“My wife tells me all the time she fears for my life whenever I leave the house just because of everything that’s been going on, or whenever we get in the car and get on the highway,” he said. “You never know what kind of situation you’re going to get into if you get stopped. You’ve just got to be in the right at all times… nobody wants to put themselves in a situation where there’s an instance where you could be dead in front of your family.

“It’s not just going on here, but it’s what’s going on in the world. Blacks aren’t being treated fairly. But this is an issue outside of the black community. It’s everybody. We want everyone to see that what is happening is wrong. It’s a real thing and it’s not something that just happens to African American people or people of colour. It happens to a lot of people. Sometimes it gets pushed under the rug or moved to the side.

“I don’t want it to seem like it’s just an American thing, either,” Jefferson added. “There’s racism everywhere. There are people in Canada who experience racism, too… not just blacks, but Indigenous people there as well. When I tweet or my wife tweets or anybody else makes a statement about racism or inequalities and people say ‘Come to Canada’ well, that’s being insensitive or oblivious to what’s going on in your country as well.”

The Jeffersons were part of a peaceful protest in Austin, Texas on the weekend that featured people of all ethnicities. Jefferson said the speeches he heard were enlightening and powerful. He felt the same about a statement the Blue Bombers sent out on Sunday:

“Our friends, colleagues and neighbours continue to face violence and feel threatened because of the colour of their skin. As an organization and as a community as diverse as ours, we not only take notice, but we hurt deeply for all those affected by racism. For those who are afraid to speak up in fear of repercussion. For those witnessing violence and tragedy and struggling to make sense of the inhumanity. Discrimination and violence against someone because of the colour of their skin has no place in society, here or anywhere. Speaking up against racism in all forms, coming together, and choosing understanding and compassion over hatred and violence is the only way to begin building a better society. Staying silent is not an option.”

“Wade (Miller), Kyle (Walters), Darren (Cameron) and all those guys in the front office are real good people, down-to-earth people who treat you like human beings, not just cattle or another piece to the puzzle in trying to win a game. They make sure you’re OK, that your families are OK and are always there to help you.

“I commend them for the statement.” 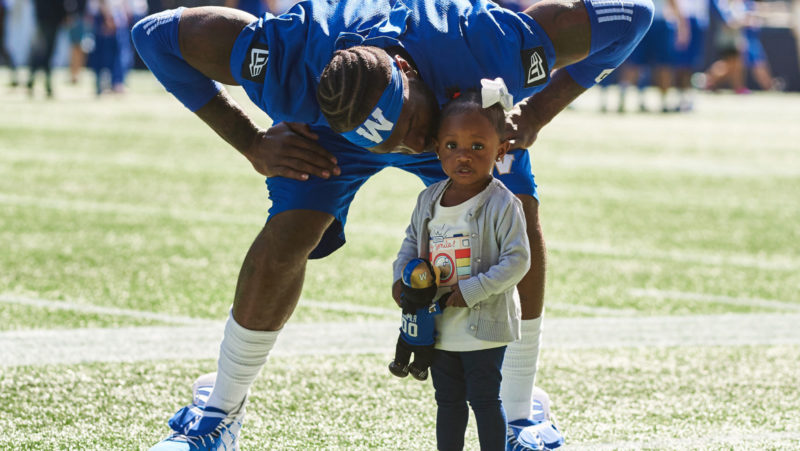 What’s concerning for Jefferson and so many others is the protests, the statements and the outrage often fade. And then another incident torches the flame of rage again.

“That’s what everybody is fighting for right now,” he said. “We don’t want this to happen again and again. History is repeating itself. My dad, my mom, my wife’s dad and her mom have seen this first-hand in the 60s and the 70s when they were growing up. So, for it to happen now is hard for them to see.

“All we can do is to try and make it better for kids coming up. We just want things to be better. We want equality for everyone, not just black people. I teach my girl that she’s no better than the next person. I wish everyone would teach their kids this because racism isn’t something you are born with, racism is something you learn from the people you are around.

“I treat people with respect and kindness, no matter the colour of their skin, how old or young you are or where you come from… that’s just how I was raised. When I go somewhere I expect that same treatment and that’s not the case everywhere I go.

“To sit here and be silent isn’t an option. To not speak out and say something about what’s going on is just wrong.”