Brandon Alexander: ‘That could have been me’ 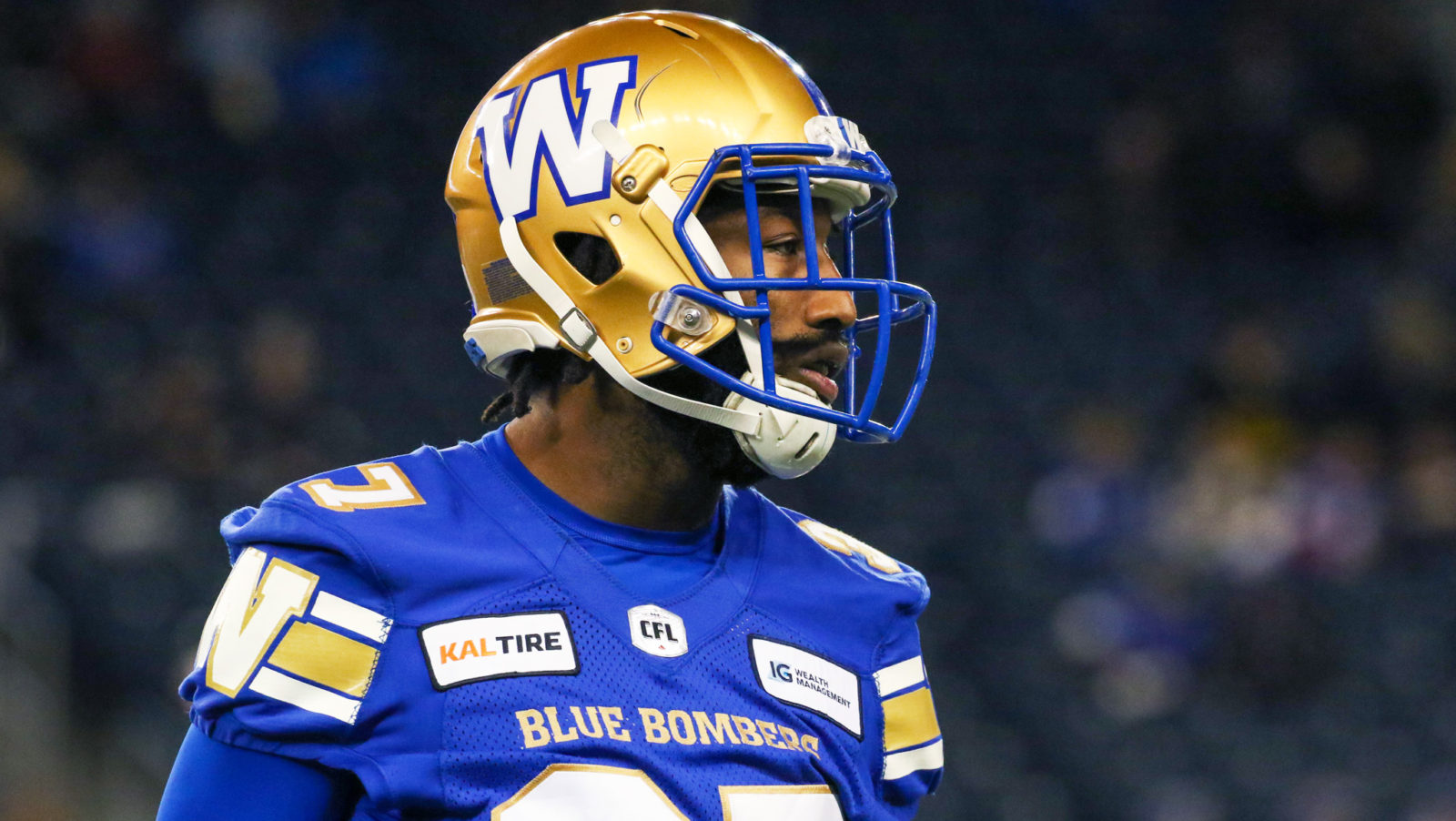 Brandon Alexander: ‘That could have been me’

We’re all walking for George Floyd right now. People of all races and ethnicities, people from all over the world.

Everything that’s going on down here – going on all over the world, really – is a reaction. Sadly, this violence has become an all-too common thing over the years.

We want justice for George Floyd and all those who have been victims of police brutality. We want what’s right for our people, and what needs to be done for all people.

But you’re taught to love, too.

What hits me when I see that video of George Floyd being murdered is that could have been me.

It definitely could have been me…

I’m 17 – just a couple months before I was going off to college – and I’m driving in my dad’s Cadillac with a friend after what had been an eventful day.

It was about to become even more eventful.

I had taken my ACT and, afterward, had played in an all-star basketball game. It was around 11:00 pm and I was coming home from the city fair with my friend. We were about two minutes out from our house, which is in a pretty decent neighbourhood in Orlando where there’s rarely any trouble.

We got to a stop sign and then a car does a 180 around us and turns on its lights – not the regular police lights, but the high beams you would get from a helicopter.

Then I heard an officer get on his intercom and say, ‘Alright, we got these boys.’ All of a sudden I could see lights from vehicles all around us turn on and, I kid you not, 40 cops jumped out with their shotguns and handguns drawn on us. I didn’t know what was going on.

They asked me if I had any weapons on me, to which I said I did not. My dad had a licence for a concealed weapon and had already taken his gun out of the car because he knew I was driving it.

All I could remember was being taught that if I was pulled over I was to be nice and respectful, but I’d never been pulled over in my life and I didn’t know my rights. They didn’t ask for my ID or ask permission to search the car, but they were doing that anyway.

In the back of the car they found an empty holster and once they found that they yelled ‘Gun!’ They immediately swarmed us and kept shouting, ‘Where’s the gun?! Where’s the gun?!’ I told them my dad took it out because he knew I was driving his car today. They started searching me and as they did, my pants started falling down and I instinctively reached towards the ground to pull them up. I guess they thought I was reaching for a weapon and one of the officers ended up putting his shotgun in my back and another put his handgun in my face and said, ‘If you move again, I will fire.’

All I could think was, ‘Am I going to make it home?’

As all this is going on, some people from the neighbourhood had come out and were saying, ‘Leave them alone. These are kids’ but they were told to go back into their houses.

I could hear the officers on the intercom saying my friend and I fit the description and that the car fit the description, but that there were no hubcaps on our car. They asked me what we had done with the hubcaps and I told them I didn’t know anything about that and, again, that this was my father’s car.

I was trying to be calm. Then they asked us again what we had been doing all day. Finally they all got together and began talking away from us.

Then they simply said, ‘OK, you can go home.’

I got back into the car and started driving home. I had three police cars following me home and as soon I got to the house and started to walk up to the front door, the policeman rolled down his window and said, ‘You don’t live here.’ I said, ‘Yes sir, I do. I live here with my parents.’

Then I opened the door and walked in and he drove off, along with the other two cruisers. 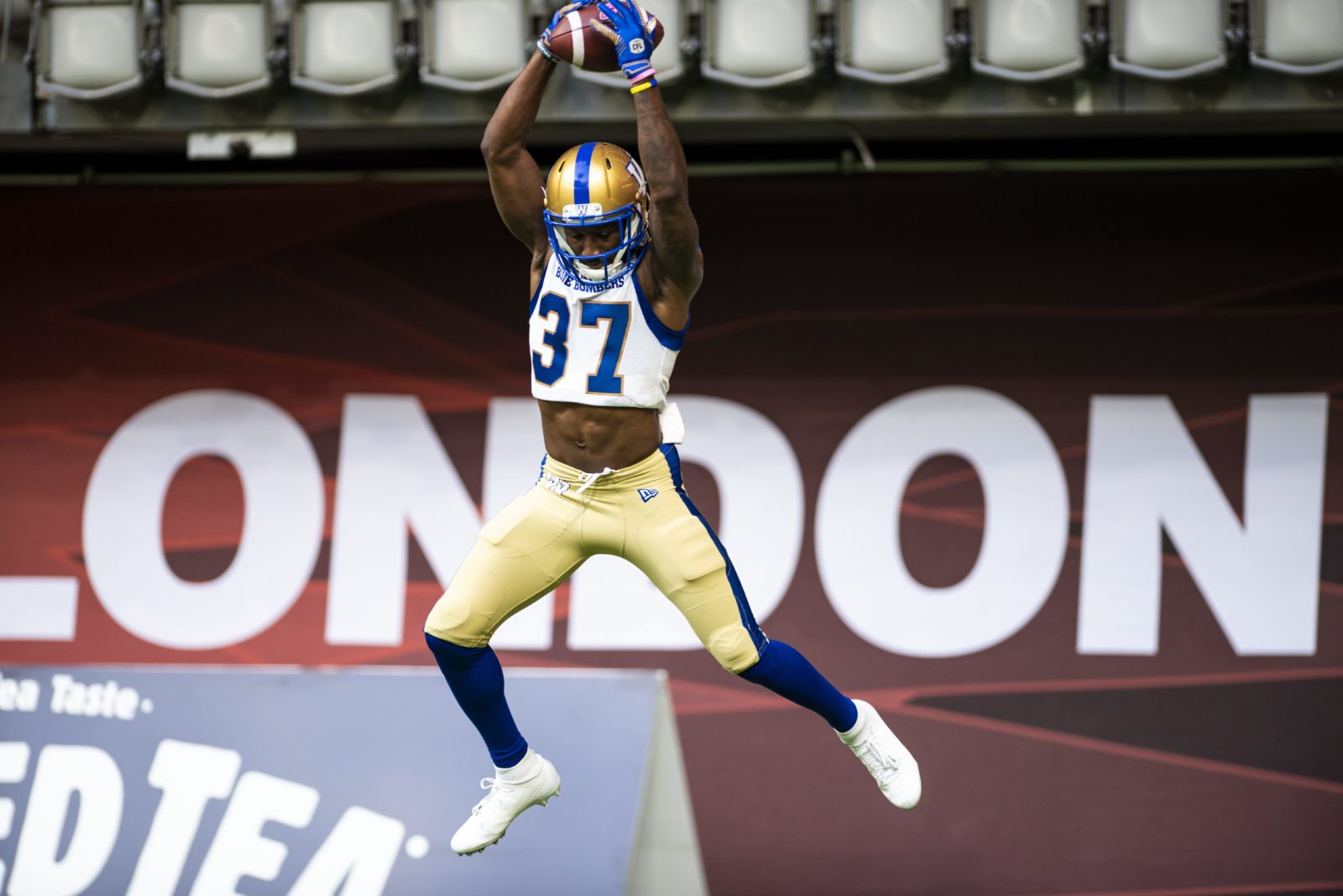 I told my parents and they were obviously very upset. They went down to the police department and were told they would look into it and find out what happened and get back to them. We never got a phone call back and never heard from them again.

That incident has stuck with me. Since that day, any time I go outside I have to say I do fear when police are behind me. This happened in 2011 and it hasn’t gone away in the nine years since. I don’t feel comfortable when I hear a siren or see a police cruiser beside me.

That’s why I feel for all people who have gone through this, because I went through a similar situation. And that’s why when I see the video of George Floyd I think, ‘That could have been me.’

All the actions that are taking place right now – burning down buildings and the looting – I don’t agree with that. But I also can’t sit up here and say I don’t feel what they feel. When something like this happens there’s always going to be a reaction and this is the result of that action.

In the end, I’d like to add this: I know there are good policemen out there. I have family members and friends who are policemen and they do a good job. A lot of them are also seeing that this is wrong and so I feel for the good cops who put their lives on the line, especially right now with what’s going on.

I pray for them as well because, again, along with a lot of other good people of all races, they are standing with us in support of George Floyd and others who lost their lives because of police brutality and are victims of racism.

This isn’t about whites vs. blacks, it’s about right and wrong. And racism is wrong.