Nye: Looking at the best season-opening games in recent memory 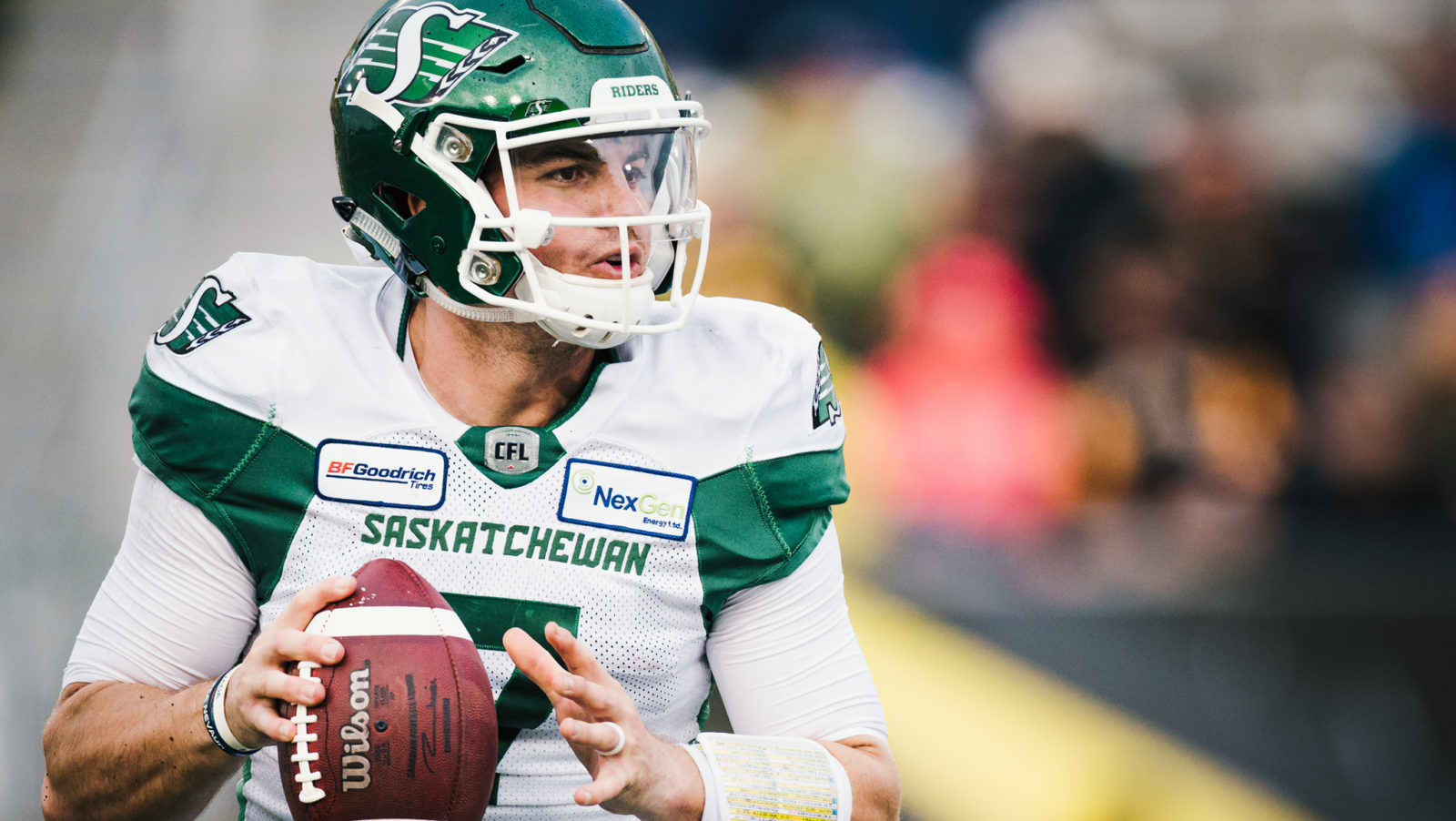 Nye: Looking at the best season-opening games in recent memory

There’s no better place to be than at any stadium, anywhere, on opening night.

It doesn’t even matter the sport, there’s electricity in the air. There are no wins, no losses, no slumps, the team should be at it’s healthiest they’ll be all season long.

Hope that if your team was in the basement last year, that they’ll be able to turn it around, or if your team was close the season before, they’ll take the next step. And for one team, there are dreams of a repeat.

The ball is kicked, the season begins and the conversations get to turn from the hypothetical to the literal.

RELATED
» Steinberg’s MMQB: Cashing in on the ‘Money List’
» O’Leary: What we would have seen in Week 1
» Fajardo reflects on whirlwind first season as Riders’ starter 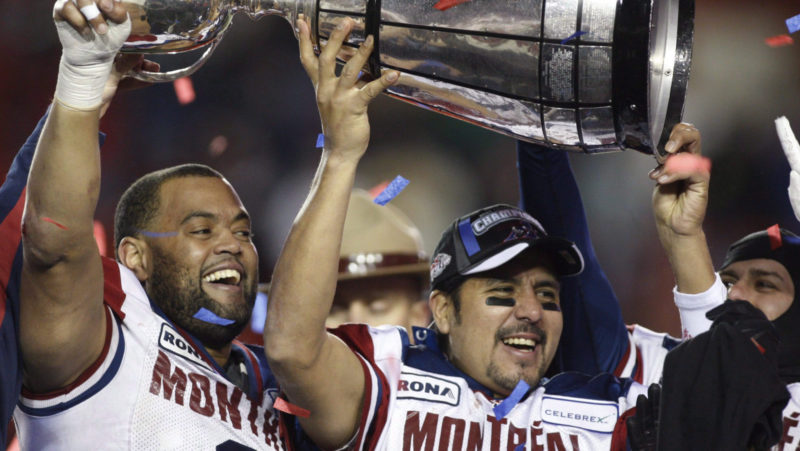 The Montreal Alouettes took the Grey Cup in 2009 over the Saskatchewan Roughriders after the infamous 13th Man penalty happened in the closing seconds. (The Canadian Press)

We’re missing that this week. We’re missing the tailgating, that special moment of walking into the stadium for the first time and season ticket holders finding their familiar seat and greeting the familiar faces they’ve sat around for possibly decades.

And most of all, we’re missing the game we all love and those games that leave us reminiscing about for years to come.

And there have been some doozy CFL openers in the past. My experience takes me back to 2010. A decade ago when the two Grey Cup teams from the prior year gave CFL fans one of the most epic games in history.

The Alouettes come into Regina to face the team that gifted them the Grey Cup with the infamous 13th man penalty.

Anthony Calvillo and Darian Durant were the men to watch that day, as this time it was the Riders who had to storm back in the second half, forcing overtime.

S.J. Green had a game-tying catch to extend the game, which also included another too-many-men penalty against the Riders, helping the Alouettes stay alive.

Anything you wanted in an opener, this game had it. And for Saskatchewan, the win that day gave a little sense of redemption for the heartbreak just over seven months prior.

Oh, and it happened on Canada Day. It was a July 1. epic for the ages.

The two teams ended up meeting again in Edmonton for the championship, with the Als winning back-to-back titles.

Last year was another pivotal moment that defined the rest of the season for three teams; Saskatchewan, Hamilton and Winnipeg.

It wasn’t a special game by any means, but on the third offensive play of the game, Zach Collaros slid and was hit by Simoni Lawrence.

We didn’t know it then, but the entire fate of those three teams would be defined by that one hit.

Saskatchewan found their new franchise quarterback in Cody Fajardo. He didn’t become a sensation quite overnight, but as he took the wheel and steered the team to more victories and first in the West Division, Fajardo has given the Riders the quarterback of the future that they’ve been looking for since Darian Durant was traded after 2016.

Zach Collaros was left watching Fajardo take his job and knew it was one he wasn’t getting back. Saskatchewan knew Collaros was going to make too much money to be the back-up guy when he came back so it was a trade to Toronto that helped pave the way for Collaros to end up with the Riders’ rival in Winnipeg. And we all know how that turned out.

Who do they beat? The Hamilton Tiger-Cats.

Zach Collaros celebrates on the field after beating the Saskatchewan Roughriders in the Western Final. (Matt Smith/CFL.ca)

If that hit doesn’t happen on the opening night of 2019, who knows what each of those three teams looks like going into the 2020 season.

There was the nearly six-hour-long storm-riddled opener of 2018.

Darian Durant‘s emotional first win with Montreal against the team and coach — Chris Jones — that traded him away in 2017.

In the first week of 2012, Ricky Ray‘s return to Commonwealth after ‘The Trade,’ only to see Steven Jyles lead the Eskimos to victory. For that small moment, Eskimo fans forgot about their anger to celebrate a win.

Of course, the anger was later justified when Ray and the Argos won the Grey Cup in November.

Hopefully, soon, we get to see Rick Campbell’s return to Ottawa with the BC Lions and Nick Arbuckle facing off against his mentor, Bo Levi Mitchell, when the REDBLACKS play the Stamps.

Hopefully, we get that Grey Cup rematch we were promised in week one of this season.

Hopefully, we can sit down, relax and get three hours where we’re only thinking about big plays, big hits, complaining about officiating and thinking we’re smarter than the coach. What a relief that would be.