O’Leary: Bo vs. Mike is always worth the hype 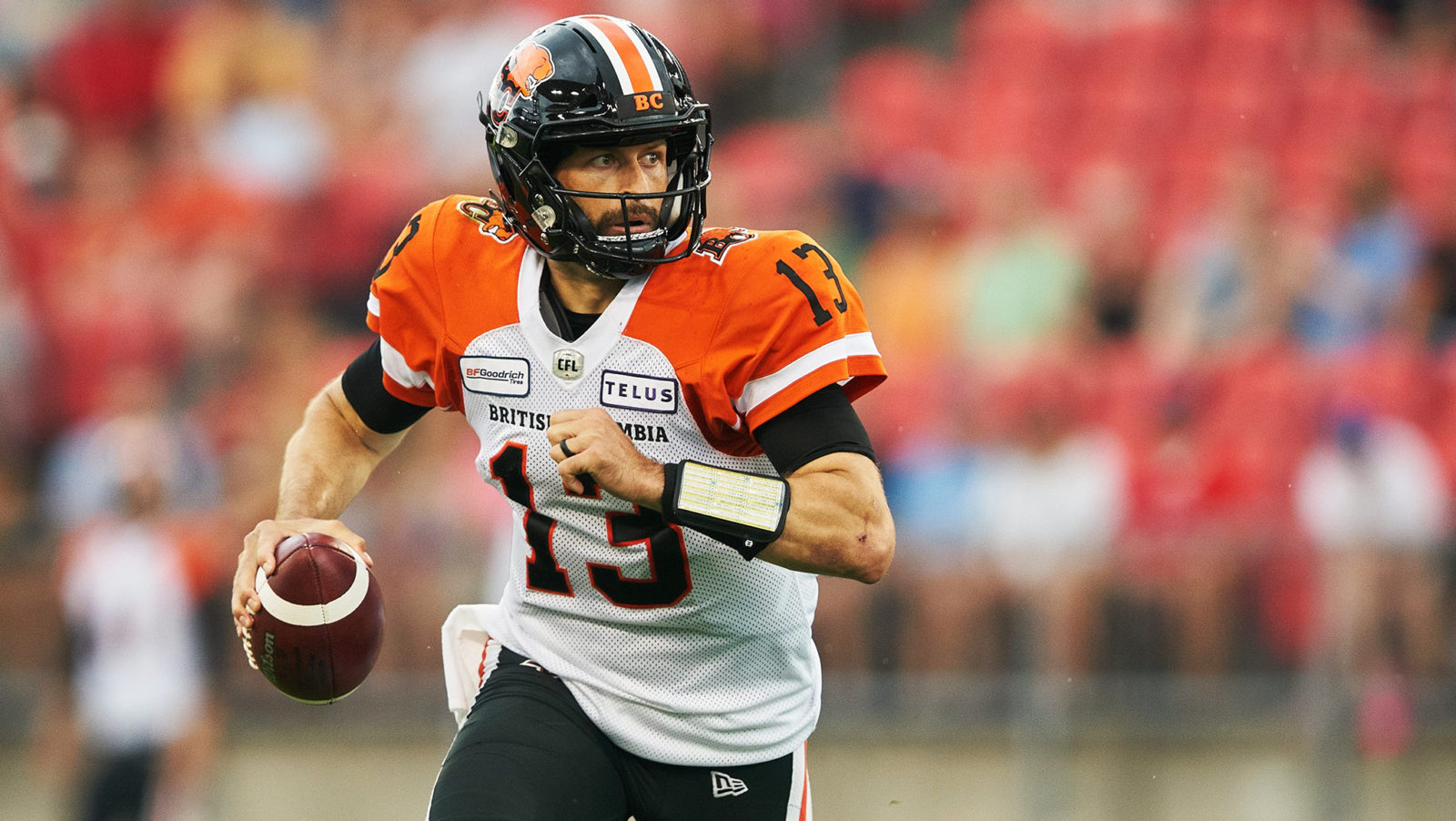 O’Leary: Bo vs. Mike is always worth the hype

It’s a sentiment that we’re seeing more and more on Twitter each week, as the would-be CFL season rolls forward. In the absence created by the pandemic, we all can’t help but think about where we would be in normal times and what we’d be doing.

And when you see the Winnipeg Blue Bombers actively wishing that they were in Hamilton, you know we’re living through a unique moment in history.

Probably the first time this has ever been said, but realllly wish we were in Hamilton, Ontario right now.

RELATED
» Stampeders return to McMahon Stadium
» Ferguson: The art of throwing to the sticks
» Nye: Off-the-wall predictions for 2020 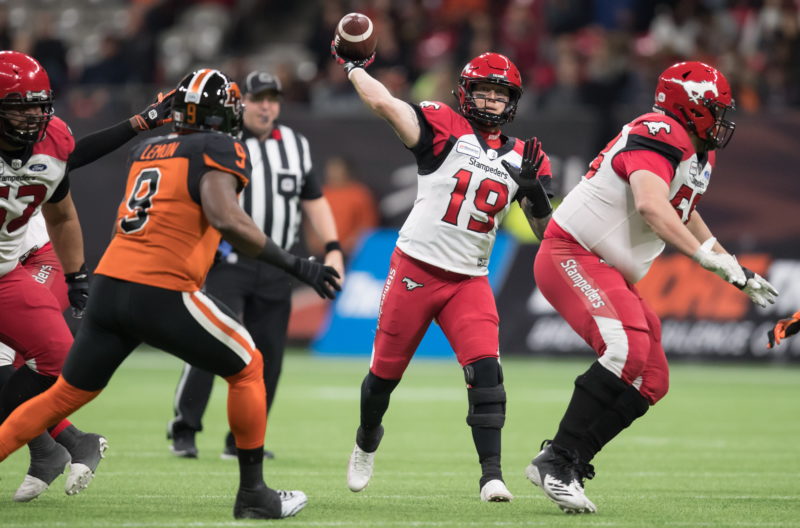 As we work our way through what has largely been a sports-free new reality (unless you’re a Bundesliga fan), we’ll continue to think back to how things would have looked in our normal lives. On the CFL schedule, this week would have seen two of the league’s top quarterbacks cross paths, as Mike Reilly and the BC Lions would be in Calgary to visit Bo Levi Mitchell and the Stampeders.

Quarterback injuries proved to be the story line that dominated the 2019 season, forcing the door open for a good, long look at some of the young talent that was waiting in the wings. Regardless of who is injured, the show has always gone on in sports. The door was opened for a wave of new, young talent at QB last season, but don’t forget that Mitchell and Reilly have spent five of the last six years slugging it out for passing lead titles, Most Outstanding Player wins (three between them) and Grey Cup appearances (five between them).

Neither would be happy with how 2019 unfolded for them and they both have a lot they want to prove in 2020. Mitchell told reporters this week in a conference call that he feels if the season had started on time, he would have been good to go. He came back from his Week 3 shoulder injury last year, but had off-season surgery. Reilly broke his wrist late in the season against Edmonton and has said the same, that he was fully healed through the winter and would have been on the field for Week 1 of 2020.

Mitchell has held the edge over Reilly in their one-on-one match-ups, winning eight of their 12 regular-season meetings (Mitchell got the win in 2019, even though Nick Arbuckle had to come in to take the Stamps to the comeback win). Mitchell also holds the edge in the playoffs. Calgary beat Edmonton in the West Final in 2014 and 2017, with Reilly getting his revenge in the middle of that sandwich, winning the West Final in Edmonton in 2015.

Beyond the numbers, though, Bo vs. Mike comes down to what you like in your quarterbacks. It’s a finesse vs. power match-up. Mitchell is the gunslinger; if you don’t believe me, the tattoo on his arm will tell you as much. He’s perfect passes downfield, an artist working on a portrait behind an o-line that’s consistently one of the best in the league. Reilly has some of that in him too, but if Mitchell is emulating Picasso, Reilly is Indiana Jones, dodging boulder-sized humans while escaping a crumbling castle (though his o-line improved after his first year in Edmonton).

So the 14th installment of Bo vs. Mike slips by us this week and we hope that we get to see it at least once this fall, in some capacity. Reilly turned 35 this winter and Mitchell is still just 30. By CFL QB standards, we’ll still get our share of these meetings down the road. At least we know that right now, they’re both fully healed up and ready to play.