James Wilder Jr. elects to retire from the CFL 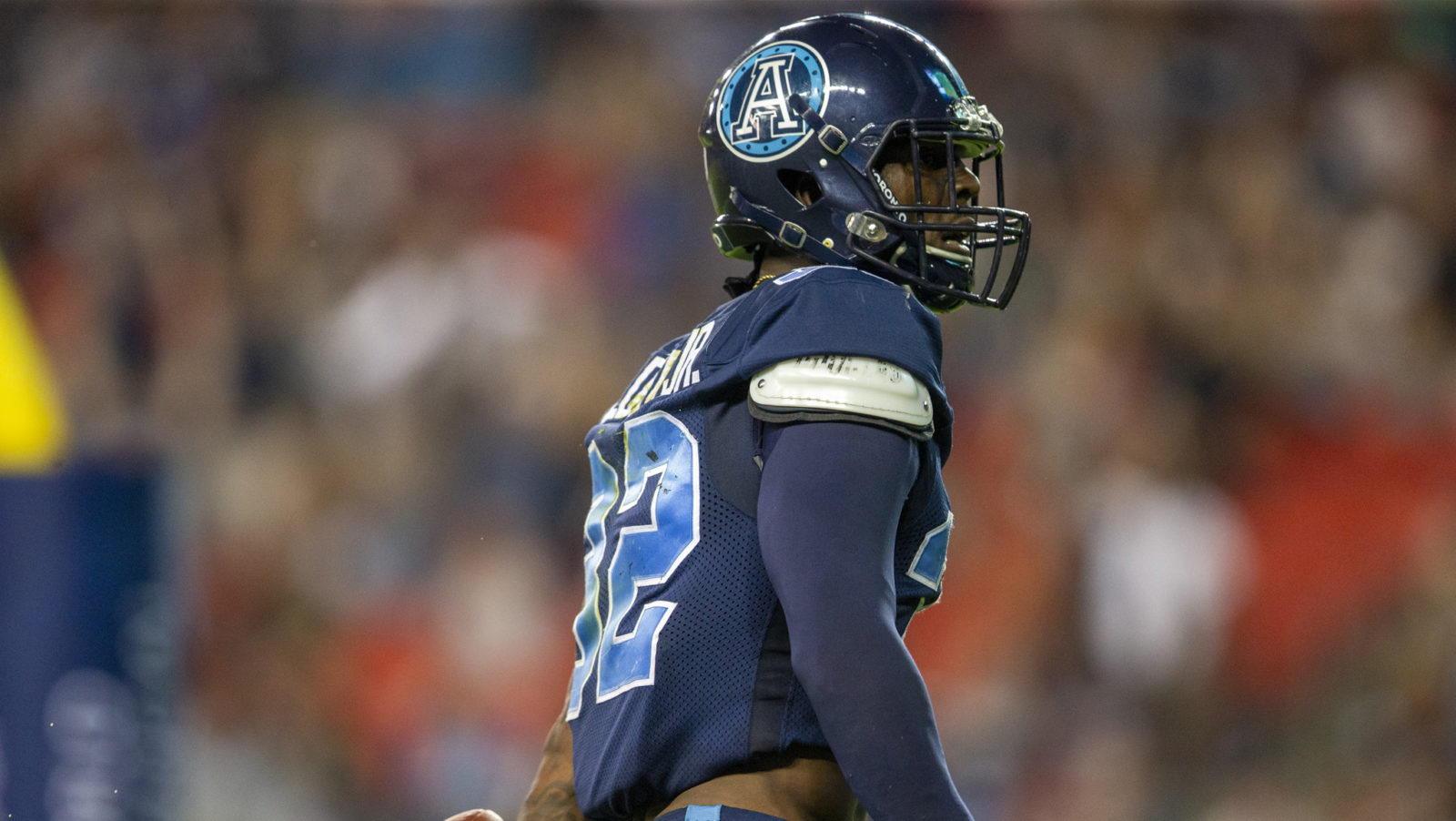 James Wilder Jr. elects to retire from the CFL

TORONTO — James Wilder Jr. is set to call it a career in the CFL.  The three-year tailback made his decision official on his social media after the news was first reported by TSN’s Dave Naylor.

Wilder had sent a tweet Wednesday indicating that he would be making an announcement about his future as he waits to find out whether or not the CFL will return to play in 2020.

The Alouettes have yet to make any announcement official. Wilder is set to take on a coaching job with his alma mater in Tampa, FL.

Runningback @IAm_Wilder32 of the @MTLAlouettes has decided to retire from the @CFL due to the uncertainty around the 2020 season. Has accepted a coaching job at his high school alma mater in Tampa. Will also be running a fitnesss facility under his name in Florida. #CFL

Wilder signed a one-year deal with the Alouettes back in January after being released by the Toronto Argonauts at the end of the 2019 season.

During his three-year tenure with Toronto, the six-foot-three, 212-pounder had collected 2,027 yards and nine touchdowns on the ground and added 1,487 yards and five majors on 154 catches out of the backfield.

Wilder Jr. was named 2017’s Most Outstanding Rookie on his way to helping Toronto win the 105th Grey Cup.

Wilder’s news comes as the CFL and the CFLPA try to work on options that could potentially salvage the 2020 campaign derailed by the COVID-19 global pandemic.

Last week, CFL Commissioner Randy Ambrosie issued a statement on behalf of the League providing an update regarding the hope to play in 2020.

“We love our game, our players, and our fans. We’re working hard everyday to find a way to get back on the field in 2020,” Ambrosie said in the statement. “We look forward to more opportunities to work with the CFLPA on our response to the COVID-19 pandemic, including whether there can be a season in 2020, the short term and long term recovery plan for Canada’s league and what we need to have in place together for 2021 and beyond. The practical and financial realities imposed by COVID-19 will – as is the case for many Canadian businesses – provide a framework for talks on a new collective bargaining agreement. A strong, positive, and productive partnership with our players is critical to enduring the pandemic, returning to the field, and getting back on the track to pursuing a future that will directly benefit players, the league, and our fans.”