Demski back to work at IG Field during halt in play 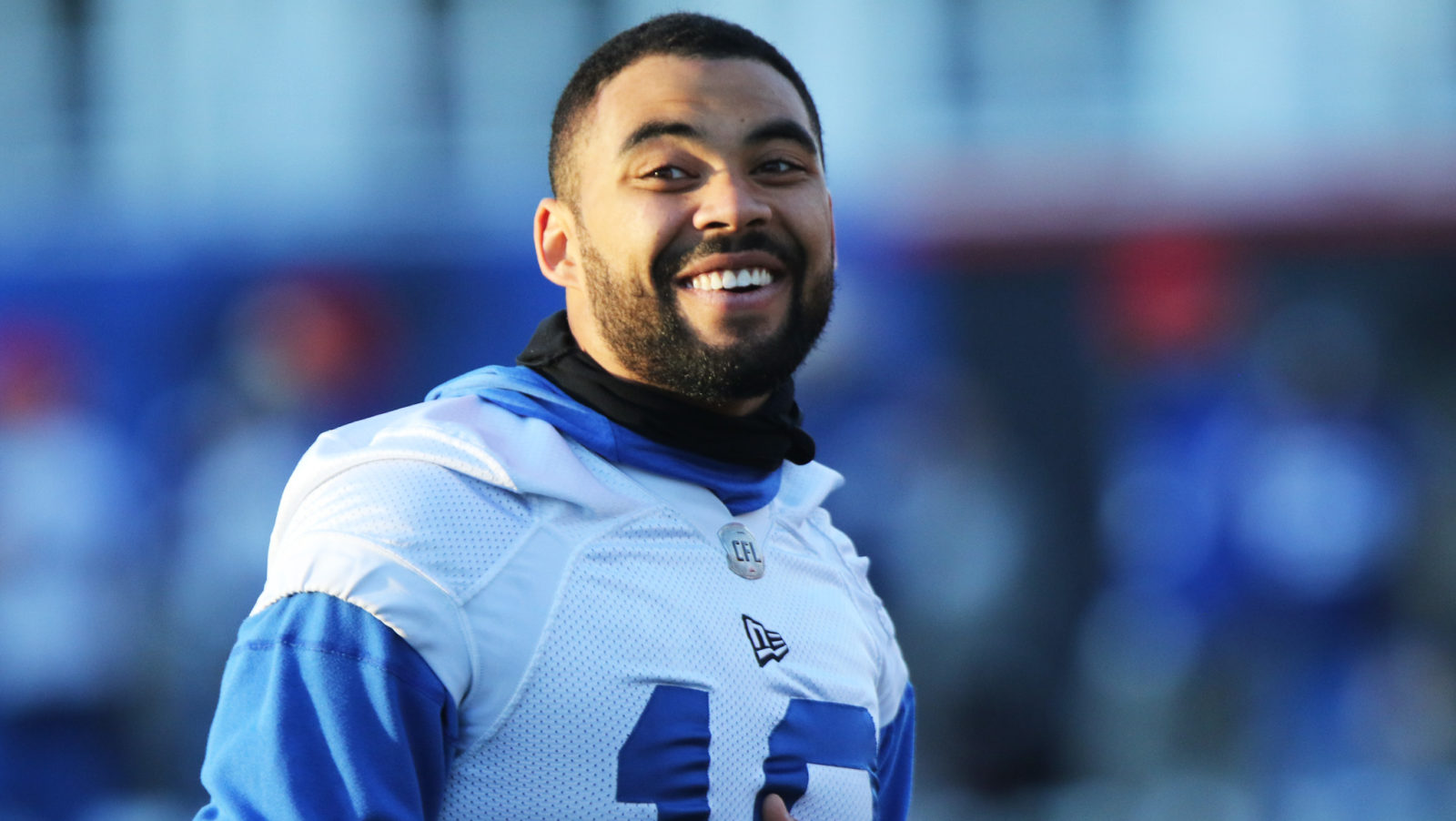 Demski back to work at IG Field during halt in play

Nic Demski has been trying to keep busy during this extended off-season.

As most of us have been doing since the global pandemic started back in March, the Bombers’ receiver sought after things to do to keep himself occupied.

He’s recently been taking religion classes to finish up his degree. In Winnipeg, where he lives year-round, the restrictions have been loosened enough for him to return to IG Field to train as he awaits the decision on when the 2020 season will begin.

Although he’s back in a familiar place, things are still not completely back to normal. Restrictions and safety precautions have been set in place for any athlete or member of the training staff who enter the facility.

“We’ve been back to work, but obviously it’s not normal circumstances,” Demski said over the phone last week. “There’s restrictions, I think there can only be two or three players in there at a time. But you know, it’s something that’s a step in the right direction.” 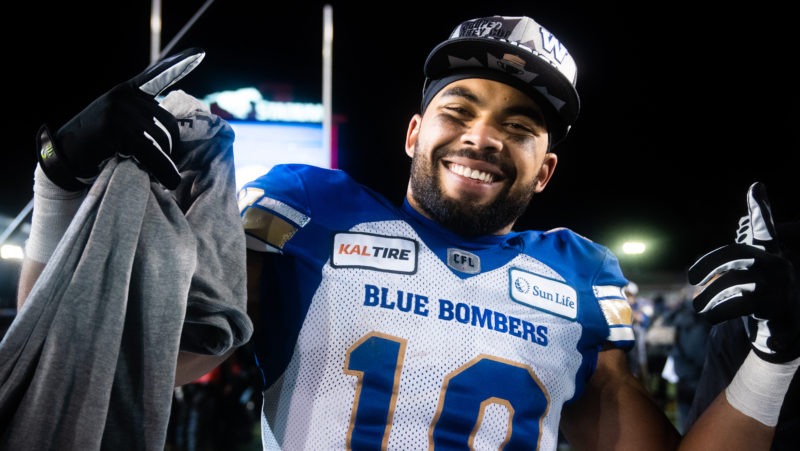 Demski and the Bombers celebrate their Grey Cup victory over the Hamilton Tiger-Cats (Johany Jutras/CFL.ca)

As many CFL players have had to do over the last three months, Demski needed to get creative in his preparation for the upcoming season without access to regular training facilities. While things were locked down a few months ago, the 26-year-old took advantage of a nearby friend to keep up with his workouts and he also had his own equipment at home.

“Luckily, my friend down the street, he has a big home gym,” he said. “So I was able to be able to go work out. I have some bands and some free weights here too.”

Most players have a routine for their off-season workouts that they like to follow. Some continue the same intensity from the moment the previous season ends. Others take some time to let their body rest before getting back into it. Demski likes to start pushing himself the hardest about three months before the season begins.

In a usual year, he ups the intensity near the end of February or early March. But this year isn’t usual and he needed to change things to reflect that. His workouts are now, as we near the end of June, at that intensity that he usually does in the early spring, making sure he’ll be ready whenever the season does start.

“Just with that uncertainty, with the timeline and all, you just didn’t really know when you should peak or, or when you should really start working out vigorously again,” he said. “There’s so many aspects, so many things that gets put into it. So I was just trying to be consistent and just kind of chip away at something every day.

“”It was good. Honestly, with the basement gym I didn’t lose too much of a routine.”