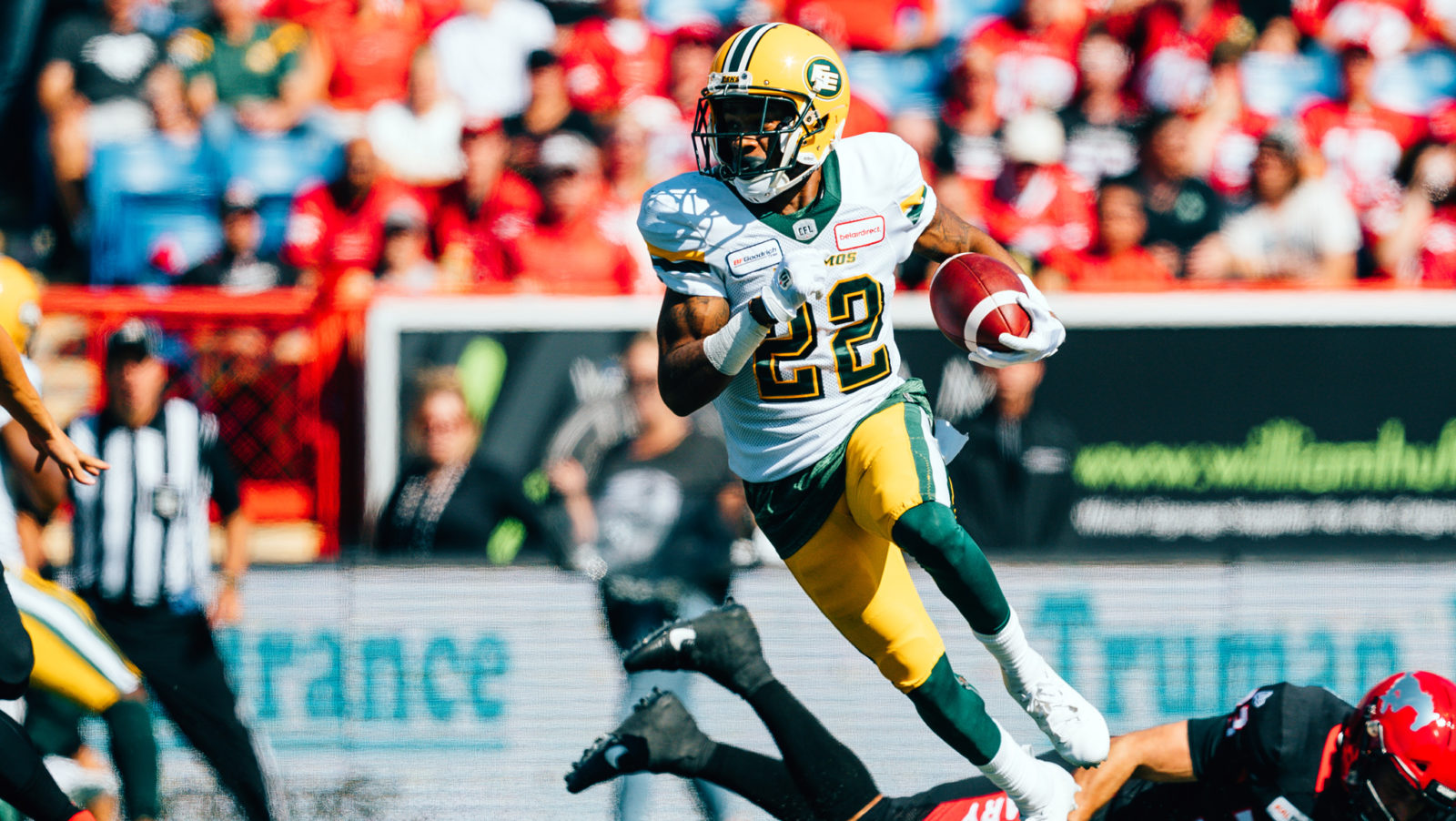 EDMONTON — The Edmonton Eskimos have released receiver/kick returner Christion Jones in response to tweets the four-year CFLer sent out Saturday.

In a statement issued via Twitter, the Eskimos said the following of Jones’ release:

The Canadian Football League also released a statement Sunday which read as follows:

“We in the CFL hold high the Diversity Is Strength banner. Our league makes no claim on perfection but it does strive to be inclusive, to accept and indeed celebrate our differences, and to respect and honour human rights. There is no place in our league for commentary that disparages people on the basis of their religion, race, gender or sexual orientation. As Pride Month continues, we stand with the LGBTQ+ community. We all need to say no to hate and yes to love.”

Jones was traded to Edmonton midway through the 2019 season after spending his entire CFL career with the Saskatchewan Roughriders. Shortly after being acquired however, the Alabama product suffered a season-ending injury.

The 27-year-old was primarily in charge of returning kicks last season. In 13 games split between the two organizations in 2019, he has accumulated 43 receiving yards on 7 catches to go along with 1,480 return yards over 105 total attempts.