By the Numbers: Looking at All-Decade receivers, DBs 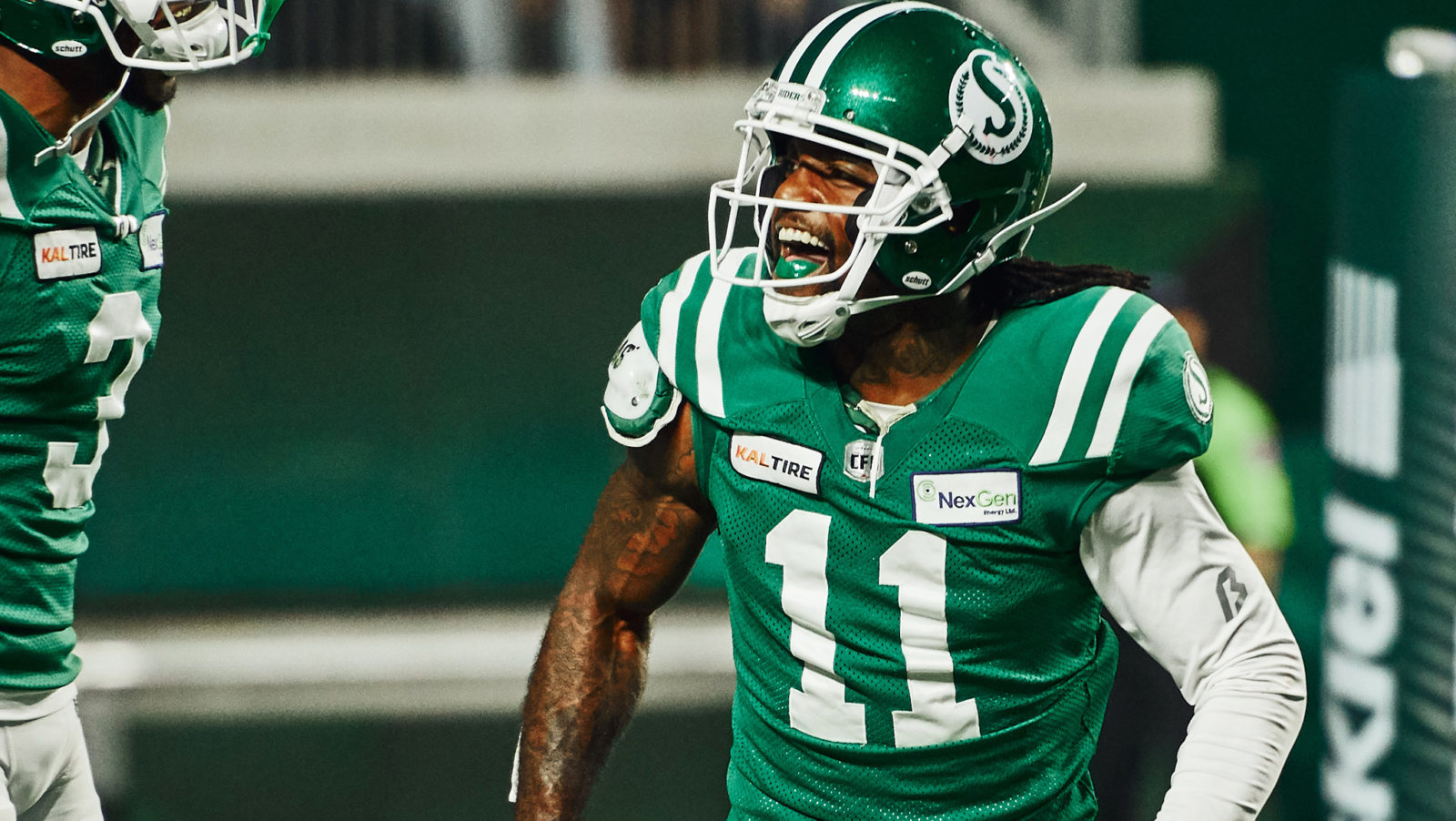 By the Numbers: Looking at All-Decade receivers, DBs

TORONTO — Receivers and defensive backs have been the talk around the Canadian Football League recently.

Last week, the CFL announced a new program that celebrates the best of the best of the past 10 years through the first-ever All-Decade Team presented by LeoVegas. Fans, a selection committee and a media panel will choose First and Second teams that each feature 29 individuals.

First up to vote on were pass-catchers and defensive backs (you can vote here). The list for each group is full of incredible playmakers, including many that are active in the league currently.

One of the DBs featured on the All-Decade Team ballot is Roughriders’ Ed Gainey. The 30-year-old, who has spent time with the Montreal Alouettes, Hamilton Tiger-Cats and Saskatchewan, has become an elite defender since joining the league in 2012. Gainey leads all active CFL players with 20 career interceptions.

In his first two seasons in Montreal (2012, 2013) he played in 16 games and tallied 12 defensive tackles and a touchdown. He then moved on to Hamilton, where he played the 2014 and 2015 seasons. During his tenure donning the black and gold, Gainey suited up in 22 games and collected 56 tackles and his first two career interceptions.

But it was once he joined the Riders that he really flourished and became the ballhawking defender he is known as today.

In four seasons in the green and white, Gainey has only missed one game, which was in his first year with the team (2016). He had an incredible 2017 campaign, hauling in 10 interceptions and was the Roughriders nominee for Most Outstanding Defensive Player. The five-foot-11, 193-pounder was also named a CFL All-Star in 2017 and 2018.

To put Gainey’s 20 interceptions into context, in the data dating back to 1952, 163 players have reached the 20+ interception milestone in their careers. Jovon Johnson (35) and Chip Cox (23) have more interceptions but did not play in 2019.

Along with defensive backs, receivers are in the spotlight for the All-Decade Team as well and one of the best to catch the pigskin over the last 10 years is S.J. Green. 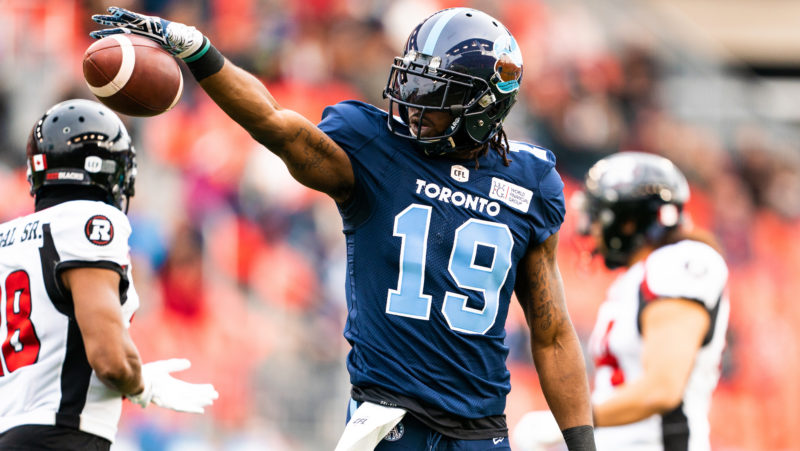 S.J. Green is one of many talented receivers on the All-Decade Team ballot (Johany Jutras/CFL.ca)

After passing the 10,000-yard benchmark in 2019, Green could move further up the all-time yards list in 2020. He is currently sitting within 1,000 yards of Brian Kelly at 12th all-time. The CFL’s active leading receiver with 10,222 yards, Green would move past Kelly, along with Tom Scott and Tommy-Joe Coffey, with 948 more yards.

Along with his incredible yardage numbers, Green could also add to the history he’s making in receptions.

With 716 career receptions, Green ranks 12th in league history and is only 51 catches back of Arland Bruce III for 11th. Only 14 players in history have reached the 700-catch barrier.

Green and Greg Ellingson are the active leaders in 1,000 receiving yard seasons, with seven and five, respectively. Green is one of just 10 players in history that have accomplished the feat seven times. With one more, he would tie Ray Elgaard and Don Narcisse with eight 1,000-yard seasons. Terry Vaughn holds the record with 11.

As for Ellingson, who is also on the All-Decade nominee list, many players have reached the 1,000-yard plateau five times, but another 1K season would put Ellingson in an exclusive club with 15 other players that have reached the milestone six times.