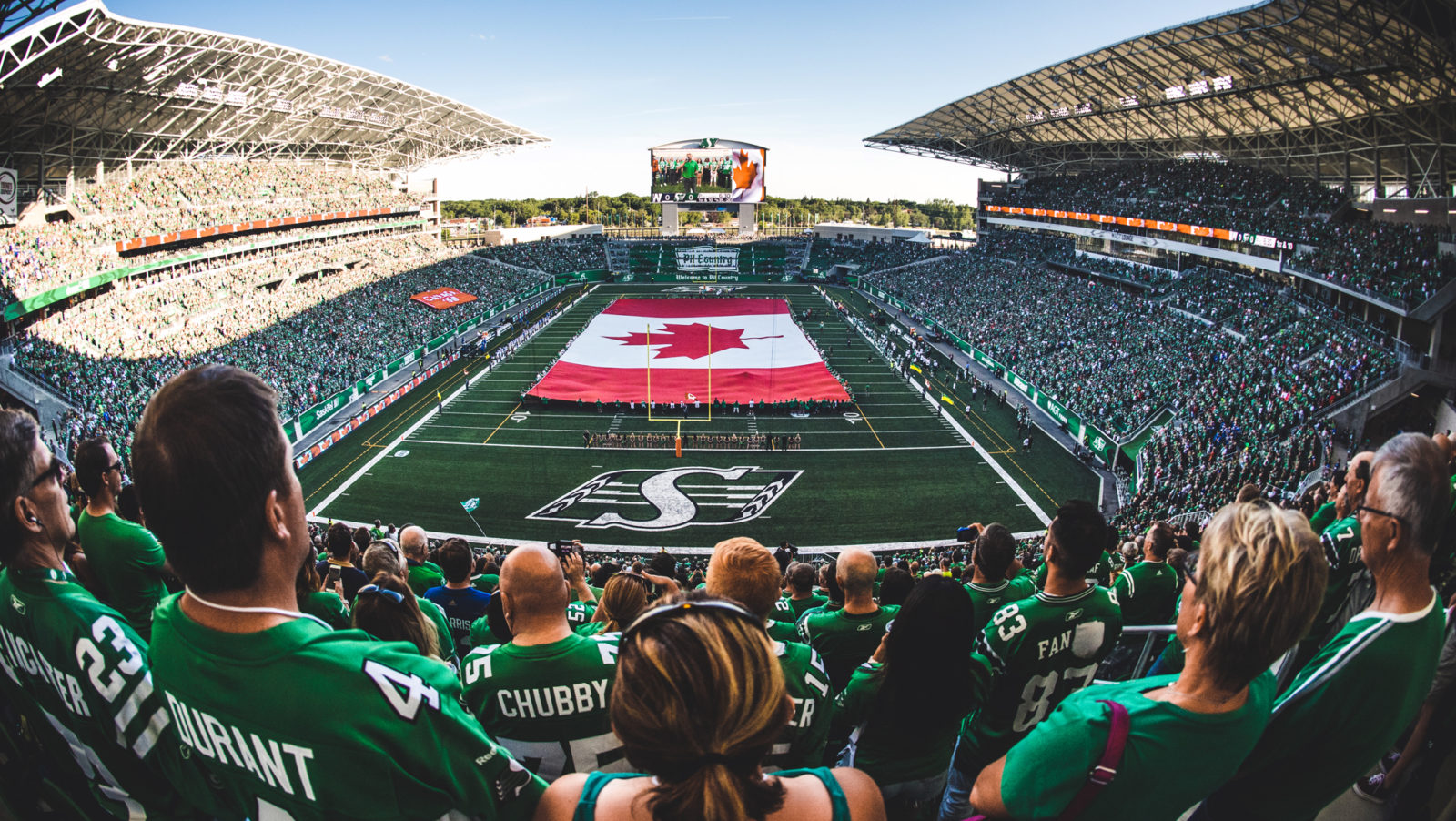 It’s officially summer. Canada Day is here. And we miss it.

There is no doubt.

Since I was a young kid growing up outside of Regina, the Canadian Football League has been a part of what I do.

It started by not even being in a seat at Taylor Field. It started on what was called Hemorrhoid Hill, the overflow seating on a grassy knoll that was more a place to find gopher holes during the year than it was a place for fans.

But you found a patch of grass and maybe a player would give you a high five after scoring a touchdown or a field goal or punt would have a ball fly into the fans hands.

As more games mounted, the more you could say I became a die-hard fan. I kept the programs, collected trading cards and became — I’ll be honest — a little obsessed.

RELATED
» MMQB: All-Decade Dilemmas
» Landry: Selecting the best of the decade a mind-bending exercise
» Wieneke wants to bring about change after birth of son 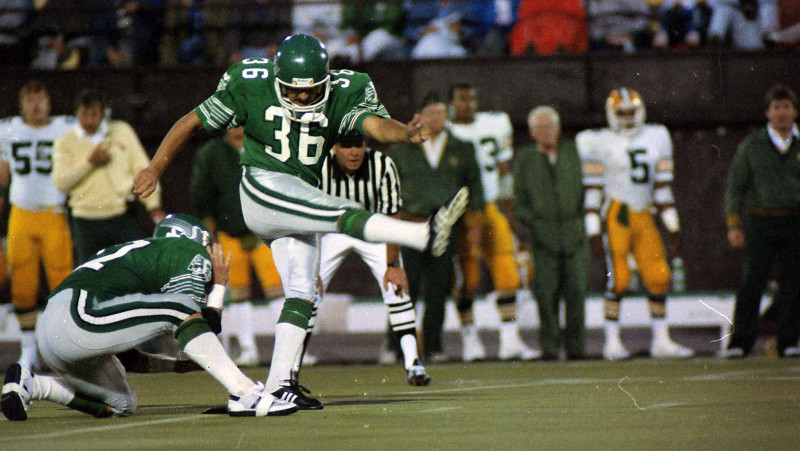 It likely helped this was at the same time the Saskatchewan Roughriders won their second-ever Grey Cup Championship when Dave Ridgway kicked the game-winning field goal against the Hamilton Tiger-Cats in 1989.

After that it was season tickets on the sunny side at Taylor Field, chasing the yellow footballs they slingshotted into the crowd after every Riders touchdown or field goal.

Yes, some days were better than others and at points in the ’90s, they’d have a lot of extra footballs left in the 4th quarter.

Wouldn’t you know, one of those people working the slingshot would become the Mayor of Regina and help spearhead getting a new stadium for Saskatchewan.

I would also be one of the 50,000-plus fans that froze our butts off actually cheering for the Calgary Stampeders against the Baltimore Stallions in the 1995 Grey Cup.

Why? We didn’t want the Cup going south for the first time ever. Sadly, that’s exactly what happened as the wind chill seemed to freeze not only the fans but Doug Flutie’s ability to play at his usual outstanding standard.

The more games I attended and the more I learned from the league, the bigger fan I became.

I know I’m not alone.

#CFLFamily has become a hashtag for a reason. Fans from coast-to-coast are now building relationships across the country because of this game. In some cases, it’s the tie that binds.

Usually it is found at Grey Cup week, when fans from across the country gather to celebrate the league.

I’ve sat on The Hill at the Parliament Buildings and have gotten to watch the fireworks over the Ottawa River on Canada Day and that feeling is unmatched.

I will never say the CFL can add up to that, but there are times when it’s close.

Of course with the flyovers from our military and the giant Canadian flags that get unfurled on the field before kickoff, it’s the perfect match of our beloved league and our beloved country.

The history of the league even has its own unique similarity of our country, with Black quarterbacks like Chuck Ealey or Warren Moon getting a fair shot north of the border when the opportunities weren’t there in the pros down south.

Just last year, three members of the Saskatchewan Roughriders were born in and have roots in Nigeria. Theirs are similar to stories of immigrant families who wanted to make Canada home and found their way onto a football field.

We see American players come north for what they hope is a few months until they get another shot in the NFL, only to fall in love with our game, our country and sometimes, just flat out fall in love and start a family.

George Reed’s daughter, Georgette, has worn the Canadian flag and represented our country at the 1992 Olympic Games. A CFL legend, who, with his American bride never found reason to leave the country.

So when I wear my red on Wednesday to celebrate the country I love, I’ll also be missing the fact I won’t see the anthem, the flyover and kickoff that was to come this week in stadiums across Canada.