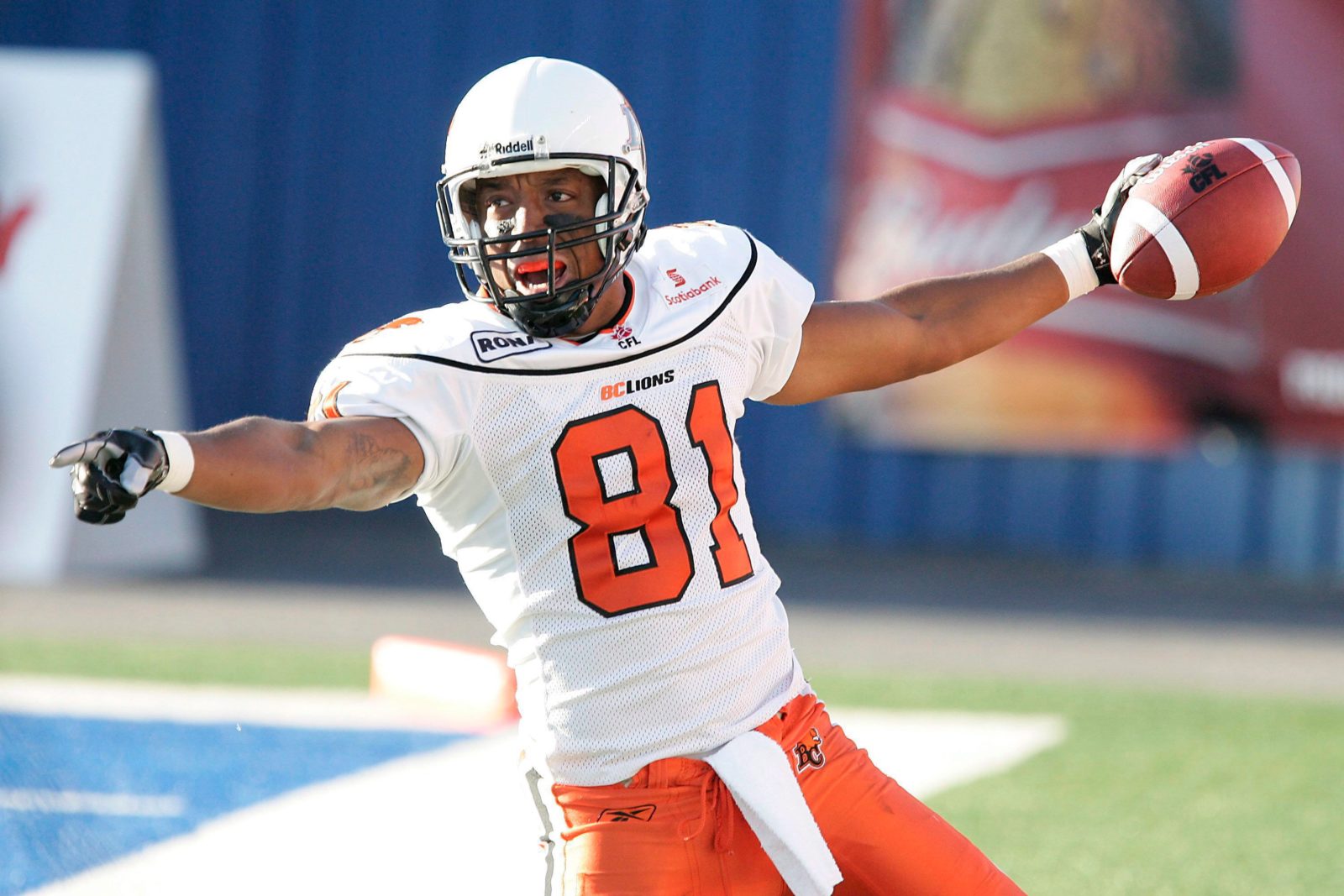 Tonight at 8 p.m. on TSN1, fans can watch the BC Lions make some history. It wasn’t Grey Cup-winning history but it was a fun journey for a team that struggled to find its way.

The 2009 Lions season was an up-and-down run. They tripped over the gate to start their campaign and had a 1-4 record. Over the next 10 weeks, they’d go 7-3 to get themselves above .500 in October (8-7), only to drop their final three games on the schedule.

The Lions finished fourth in the West, but became the sixth team in league history to qualify for the crossover. Standing one game better than Winnipeg’s third-place finish in the East, the Lions crossed over for just the third time in franchise history. This is where the history comes in. The Lions had two previous attempts in the Eastern Semi-Final, losing in 1997 to Montreal and in 2003 to Toronto. For its ups and downs, the ’09 season would mark the first and only time in franchise history that the Lions would win a crossover playoff game (they’re 1-4 now). 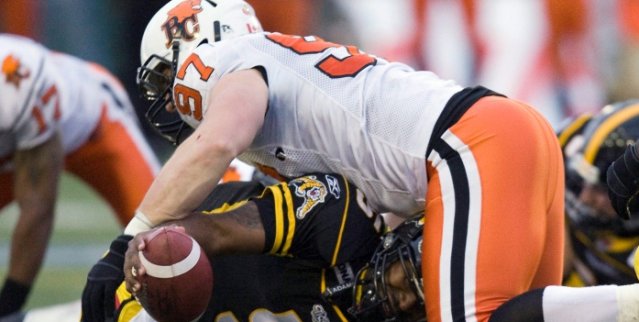 Canadian Football Hall of Fame defensive lineman Brent Johnson made a huge stop in overtime to help the Lions to their first-ever crossover win in 2009 (Photo: The Canadian Press)

Despite the bumps and bruises picked up along the way, that Lions team had a shot at success in the playoffs. There was some movement and depth at quarterback, with former MOP Casey Printers taking over from Buck Pierce down the stretch of the season and Jarious Jackson still in the mix. Travis Lulay was on the sidelines, learning the game as a rookie. Martell Mallett put in a CFL rookie of the year performance at running back and Geroy Simon and Manny Arceneaux highlighted the receiving corps, with Angus Reid leading a still-strong offensive line.

On defence, Brent Johnson, Ricky Foley and Aaron Hunt were chasing quarterbacks on the d-line, with Jason Arakgi, Korey Banks, Barron Miles, Dante Marsh and Ryan Phillips in the backfield.

Paul McCallum (along with a young Sean Whyte) covered the kicking game. Working on the practice roster that year, splitting time with his junior team, was running back Andrew Harris. The Lions middled in 2009 but looking back on the roster, there was greatness on the horizon for the team.

The Lions weren’t the only team that middled that year. The 15-3 Montreal Alouettes set the standard in 2009, with the rest of the league duking it out to be the second fiddle, hoping for an upset. The Ticats waited for the Lions in Hamilton with a 9-9 record. The West was something of a logjam, with Saskatchewan and Calgary sitting at 10-7 and Edmonton in third at 9-9.

Taking down Montreal would be a gargantuan task, but David has had his moments against Goliath in the CFL playoffs. What also added fuel to the Lions fire was that the crossover was no longer an impossible feat. Edmonton travelled to Winnipeg in 2008 and became the first crossover team to win a playoff game.

Led by Printers at QB, the Lions survived an OT battle in Hamilton to get their own crossover win, but met the same fate that the ’08 Edmonton team did and couldn’t get past Montreal. In the 11 years since that game, the crossover has become something of a rite of passage for West Division teams. A West team has gone east for the playoffs the last four years and six times in the last 11. The wins — in the Eastern Semi-Final at least — are becoming more common but the crossover remains a tricky path, even in recent years of West dominance when it’s suggested that the crossover could be the easier route to the Grey Cup game.

Stretching from 1997 to last year’s East Final, the crossover has proven to never be easy. Five crossover games (2003, 2009, 2012, 2014 and 2019) have been absolute blowout wins for the East team. The Lions have been the victim in three of those games, with Edmonton claiming the other two losses, with the East managing to defend its turf from rivals with Grey Cup ambitions.