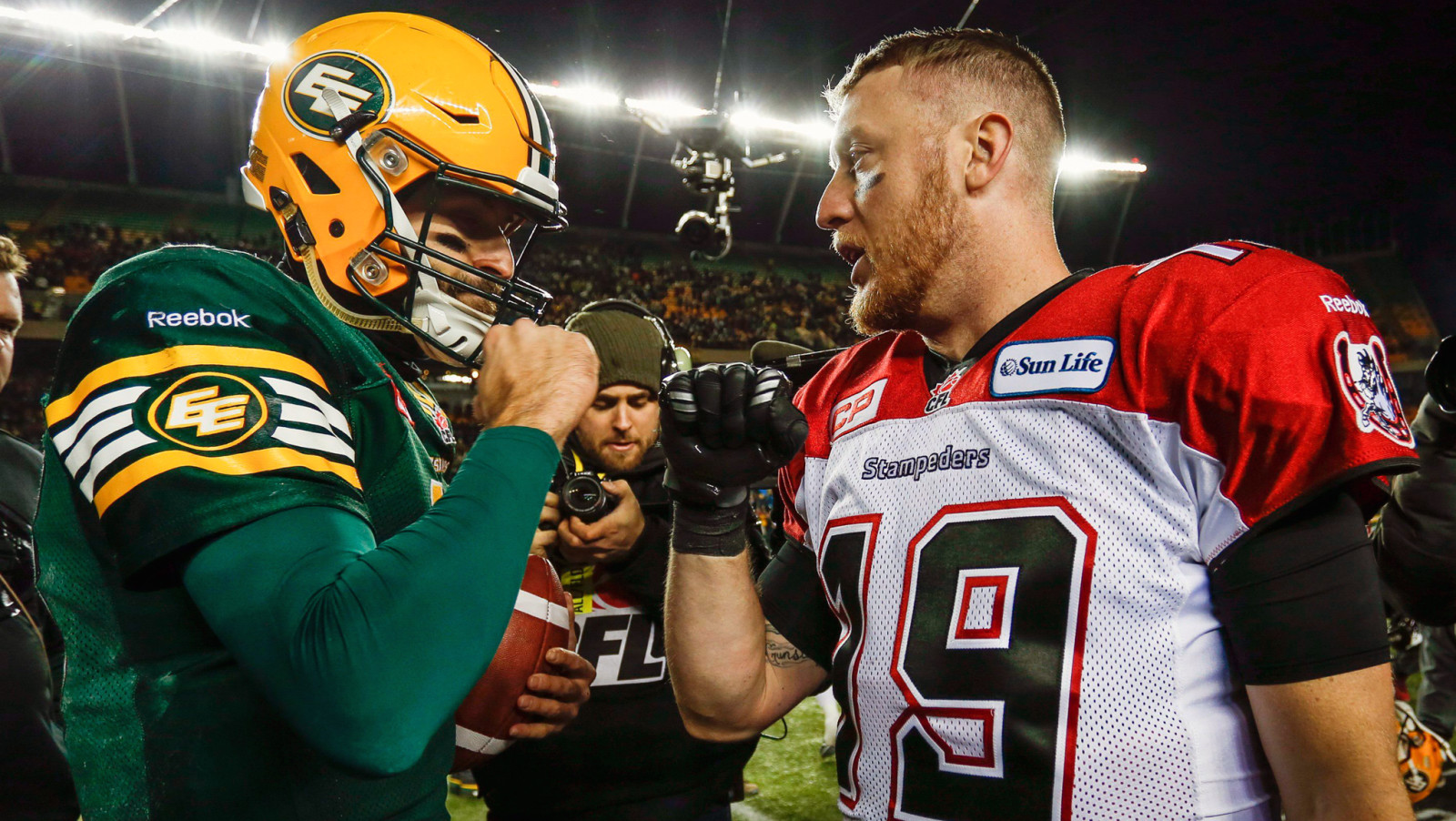 TORONTO — TSN and ESPN+ will be continuing their airing of classic CFL games with a pair of big playoff matchups.

The first game of the night will throw it back to 2009 and the overtime thriller between the BC Lions and Hamilton Tiger-Cats in the Eastern Semi-Final. The 2015 Western Final will be the second game of the doubleheader and will revisit the Battle of Alberta. 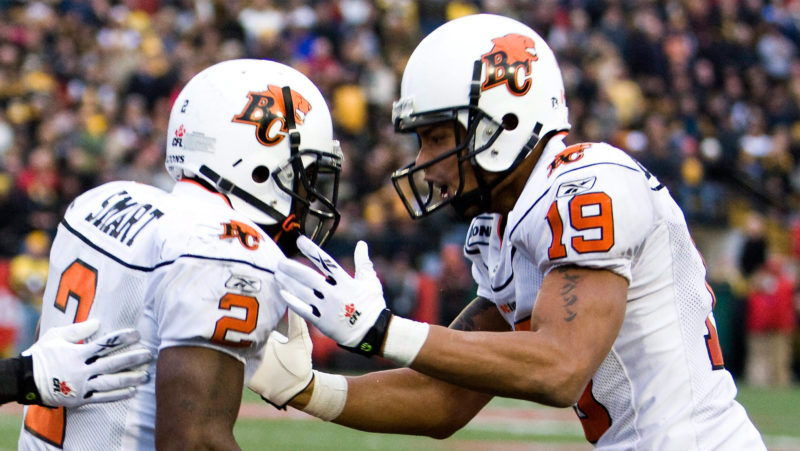 The Lions were holding onto a final-minute lead before Kevin Glenn helped lead the Tabbies down the field to get the touchdown and game-tying two-point conversion to send it into overtime.

Glenn finished the contest with 437 yards and a pair of touchdowns, but it just wasn’t enough on the day, as Casey Printers connected with Ian Smart on an 8-yard pass for the score — which had added suspense after it went to review.

Hamilton’s ensuing drive came up short of the end zone and BC moved onto the Eastern Final against Montreal. 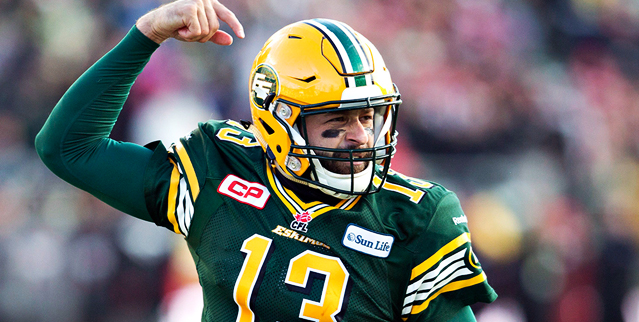 A classic quarterback rivalry was renewed in 2015 when Mike Reilly and Bo Levi Mitchell met to decide which pivot would lead his respective team to the 103rd Grey Cup in Winnipeg.

Mitchell aired it out to the tune of 381 yards and two touchdowns for the Stampeders. Not to be outdone, Reilly put up 370 yards and three majors while completing 79 percent of his passes while leading the Esks two a two-score victory over their cross-province rivals.

In their first Grey Cup appearance since 2005, Reilly and Edmonton took home the title.