TORONTO — TSN and ESPN+ will be continuing their airings of classic CFL games with a pair of teams capturing the league’s ultimate prize in front of their home faithful.

On Friday, the doubleheader will begin with the 101st Grey Cup in 2013 between the Saskatchewan Roughriders and Hamilton Tiger-Cats.That game will be followed by the 99th Grey Cup, which featured the BC Lions and Winnipeg Blue Bombers. 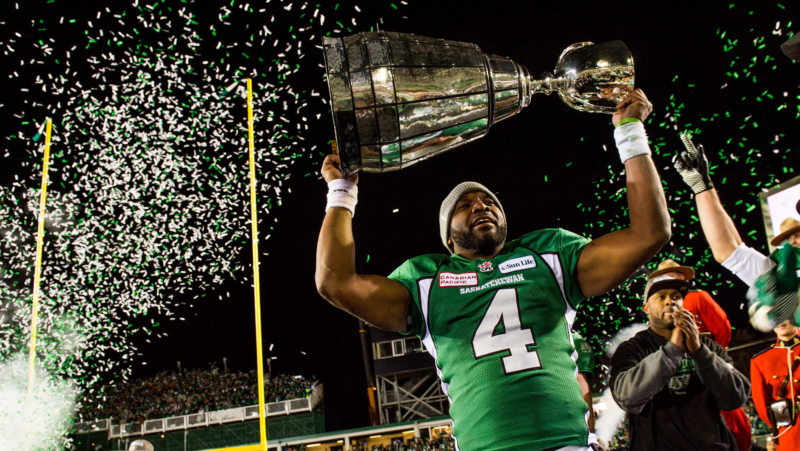 The Saskatchewan Roughriders had the chance to cap off a fantastic season by taking home the championship in front of the raucous fans at Mosaic Stadium in 2013.

They did just that, cruising to a 45-23 victory over the Hamilton Tiger-Cats. Quarterback Darian Durant finished with 245 yards and three touchdowns while running back Kory Sheets dominated, rumbling for 158 yards and a pair of majors en route to earning Most Valuable Player honours for the game. 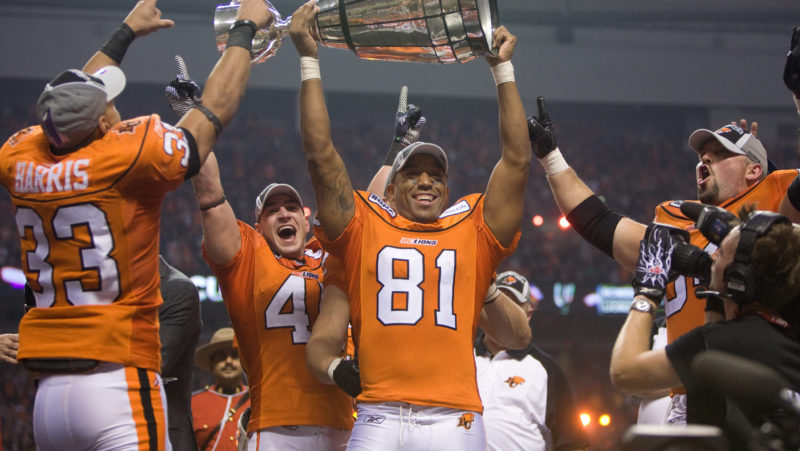 The East Division champion Winnipeg Blue Bombers travelled to BC Place to take on the Lions in the 99th Grey Cup.

Leos quarterback Travis Lulay had a massive game, finishing with 320 yards and two scores, while receivers Kierrie Johnson, Geroy Simon and Arland Bruce all finished with 70-plus yards apiece.

Canadian running back Andrew Harris also pitched in with a 65-yard effort, adding a touchdown along the way.