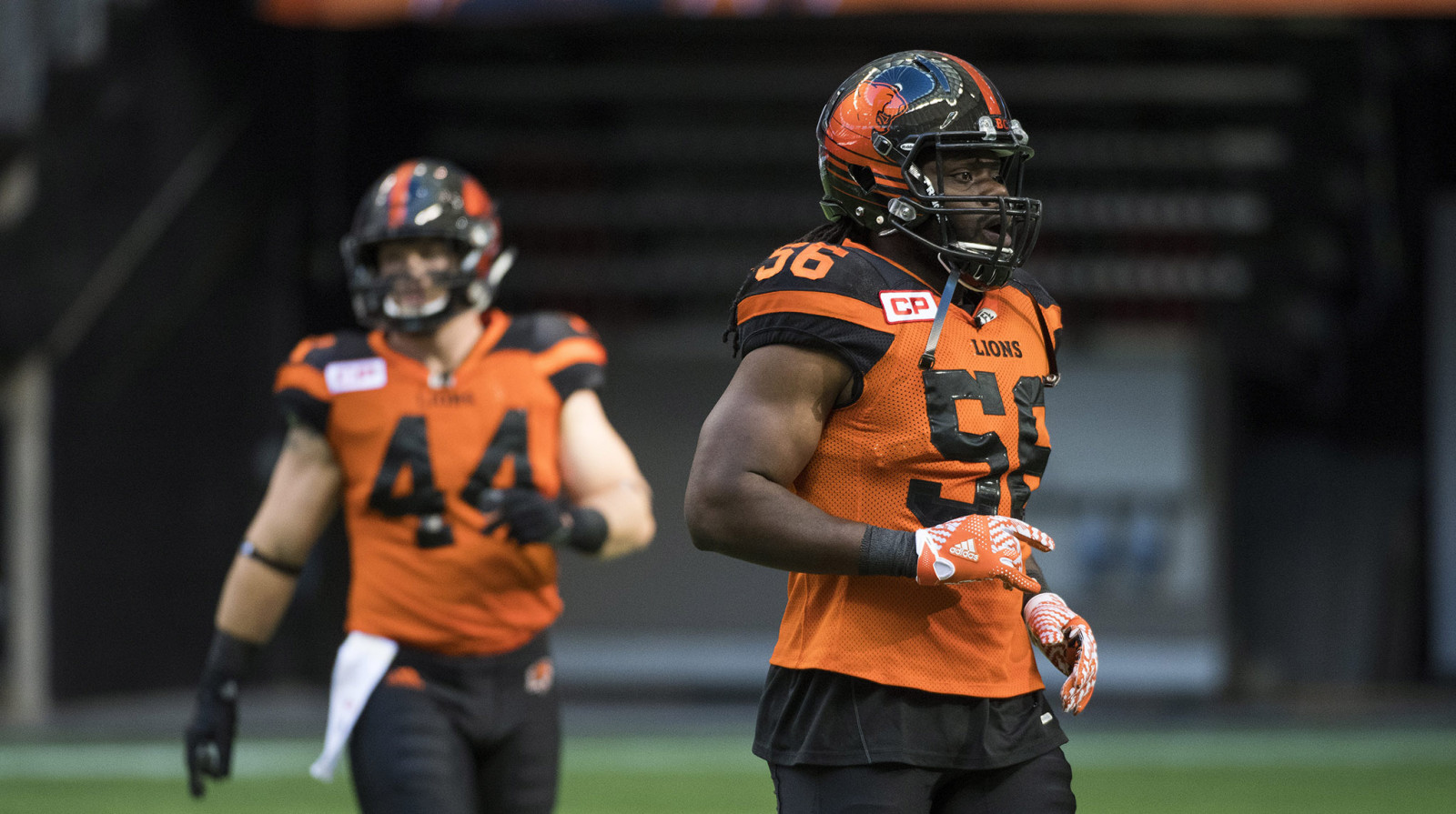 All of these terms can define a linebacker, depending on their style and positional assignment. For voting when it comes to the CFL All-Decade Team presented by LeoVegas, your vote comes down to what you prioritize with plenty of elite options available for the picking.

Where I always begin my voting process for this or any other all-star vote is by asking myself who I could not tell the story of that year, or in this case decade without including. Without looking at a single statistic those names for me are Solomon Elimimian, Chip Cox and Adam Bighill.

» CFL to honour the best of the last decade
» Vote Now: Running Backs and Linebackers
» Full list of nominees at each position
» ADT Voting schedule

Bighill and Elimimian’s time together with the BC Lions was as good a run as a linebacking tandem as we’ve seen in quite some time, with both men challenging for the tackling crown each season in Orange and Black. Meanwhile, Chip Cox was a mainstay of the Alouettes’ defence. Through thick and thin, No. 11 was always making plays on the football, chasing down receivers, making tackles behind the line of scrimmage and forcing fumbles, many of which he himself recovered in the critical late-season or playoff moments.

Even from that starting point, though, I have already snubbed a meaningful part of the 2010s in Mo Leggett. Despite starting less than half as many games that Cox did, Leggett is tied for the linebacker lead in interceptions with 16 and fumble recoveries with 11. However, he was only ever named a Divisional All-Star once and never a CFL all-star thanks to a stiff West Division linebacking class during his stay in Winnipeg.

Manny more names are more than eligible, though. From one of the hardest hitters in recent CFL memory Kyries Hebert to dominant Canadian middle linebacker Henoc Muamba. A pair of intriguing Calgary Stampeders alumni — Deron Mayo and Alex Singleton — wreaked havoc across the CFL during their time in Stamps red solidifying a defence that consistently ranked amongst the toughest up front.

A name worthy as any but not even mentioned yet is J.C. Sherrit who held down the heart of an Eskimos defence with consistency and performance worthy of his multiple all-star nominations while the likes of Larry Dean, Shea Emry and Simoni Lawrence have all had their moments of dominance.

Each one of these linebackers was, or is still feared for their unique combination of size and speed with unique physicality capable of creating a big stop or turnover at any given moment, but only three can be selected and receive the honour of decades best, so… who you got?